France team: "It's good to go there but the hardest thing is to stay there" says Kamara

The now former Olympique de Marseille midfielder Boubacar Kamara has returned to his recent call-up to the France team. 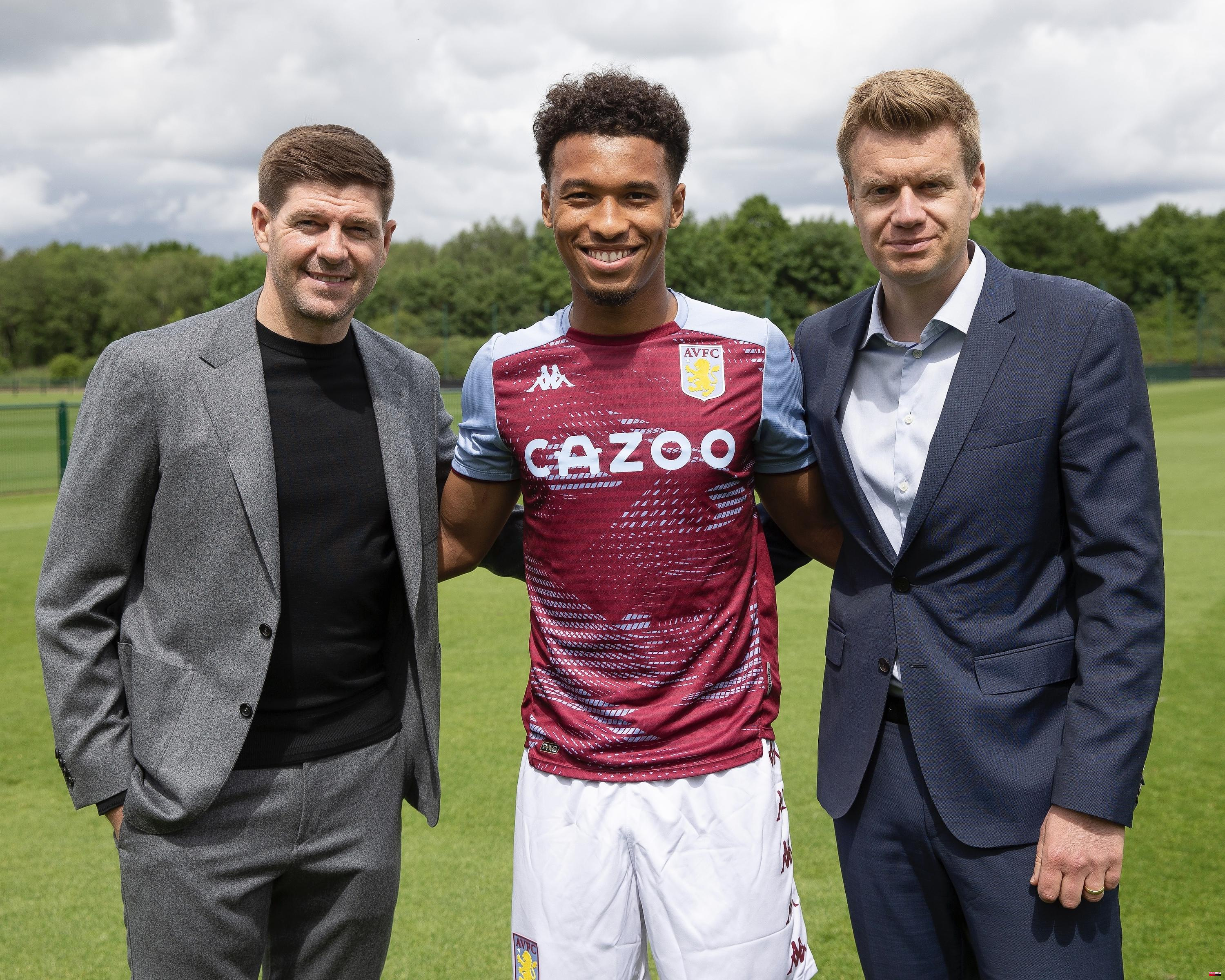 The now former Olympique de Marseille midfielder Boubacar Kamara has returned to his recent call-up to the France team. “I am very happy and very proud for me and my family. After that it's only a stage, it's good to go there but the hardest thing is to stay there. It's almost the meeting I can't wait to be there, we'll see how it goes, ”he tells the official website of Aston Villa.

The Aston Villa midfielder also said that his new coach Steven Gerrard was decisive in the choice of his new club. “The coach was very important to me, he came to see me in Marseille, at home. We talked a lot, discussed the future. There was a very good feeling" explains "Bouba" who says he had exchanged a lot with his two French teammates: Morgan Sanson and Lucas Digne.

“I spoke a lot with Morgan and Lucas, I asked them how things were going here, how the city was like training the coach. They replied the same thing that it was great that I was going to enjoy it. explains the former Marseille player who could play his first match wearing the Aston Villa jersey against Stade Rennais in July during the preseason.

1 With the reservoirs at level 3, the Ribereños trust... 2 Football: in response to the attacks, the referees... 3 Cinema: Karim Benzema soon to star in "4 Zeros" 4 Bayern attacks Barça for Lewandowski 5 Sinn Féin defends a future of Ireland united within... 6 Football: Kurt Zouma pleads guilty to mistreating... 7 UGT highlights that 41% of the unemployed in Castilla-La... 8 The French go to the cinema less and the CNC is trying... 9 Roland-Garros: Andreescu chambers his opponent after... 10 Roland-Garros: Cornet too strong for his opponent 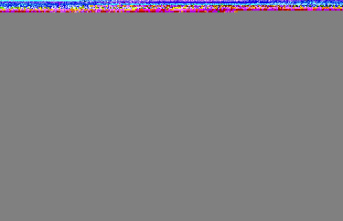 With the reservoirs at level 3, the Ribereños trust...