France: Prime Minister Jean Castex hands over, his successor expected in the evening

PARIS | French Prime Minister Jean Castex resigned on Monday, after 22 months at the head of the government, and should be replaced by Labor Minister Elisabeth Borne, who will be on the front line for the June legislative elections. 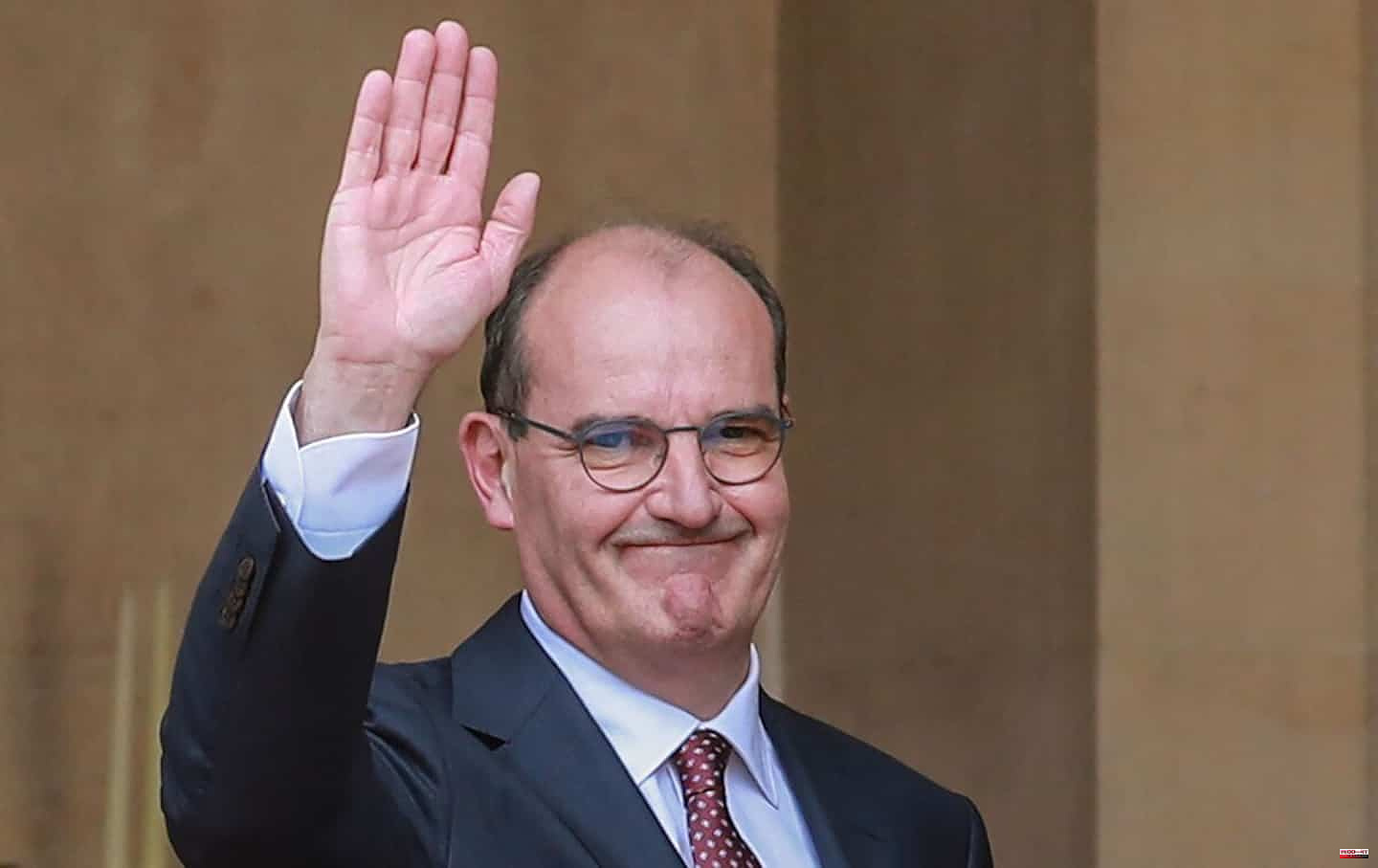 PARIS | French Prime Minister Jean Castex resigned on Monday, after 22 months at the head of the government, and should be replaced by Labor Minister Elisabeth Borne, who will be on the front line for the June legislative elections.

After a weekend dominated by the names of several former ministers, it was that of the Minister of Labor who rustled among several advisers to the executive on Monday afternoon.

“I have just submitted my resignation letter,” said Mr. Castex after an hour-long interview with the head of state at the presidential palace at the Élysée. The presidency indicated that Mr. Macron had accepted this resignation.

According to concordant sources within the executive, a transfer of power with the successor to Mr. Castex as Prime Minister will take place around 7:00 p.m. (5:00 p.m. GMT) on Monday.

Re-elected on April 24, Mr. Macron assured a week ago in Berlin that he already knew the name of his next Prime Minister … without revealing his identity, almost a month before the legislative elections of June 12 and 19. .

The only clues given by the Head of State, his new Prime Minister will have a “social”, “ecological” and “productive” profile.

Ms. Borne, a tenacious technician, considered loyal, is perceived by the authorities as having proven herself in government throughout the last five years, from Transport to Labor to Ecology.

In addition to the advantage of being a woman, an option supported by 74% of French people according to an Ifop poll published in the Journal du Dimanche, this former chief of staff of the socialist Ségolène Royal also has the merit of belonging to the wing left of Macronie.

An asset at a time when new social reforms are announced, starting with “the mother of battles” on pensions.

“Impatience of the French”

Jean Castex, who had proclaimed himself "Prime Minister of Stewardship", multiplied trips across France - 350 in 22 months - imprinting the image of a head of government "of the territories", concerned about the promotion implementation of reforms, even if it means going completely under the national radar.

If a woman were to be appointed, Edith Cresson, the only one to have held the position (1991-1992), under the presidency of the socialist François Mitterrand, wishes her "a lot of courage" within a "macho" political class.

The choice is all the more expected as it will confirm or not the orientation that the Head of State intends to take.

Emmanuel Macron has promised to take into account the anger expressed by many French people during the crisis of "yellow vests", revolted against his fiscal and social policy, and during the presidential election, and to change the method.

“The composition of the new government, the identity of the great ministers, the identity of the Prime Minister can have a very strong importance on the legislative elections”, underlined Sunday evening on the channel LCI the pollster Frédéric Dabi, of the ifop polling institute.

But, he notes, "the impatience of the French" focuses above all "on questions of inflation, purchasing power, environment and security" which will have to be answered in an anxiety-provoking context of crisis. of Covid-19 and the war in Ukraine, which are fueling soaring energy and food prices.

For the time being, the presidential bloc is credited with some 26% of voting intentions in the legislative elections and would retain a majority in the Assembly.

However, he is challenged by the union of the socialist, ecologist, communist and radical left, around Jean-Luc Mélenchon (who came third in the first round of the presidential election), who would obtain 28% and the far right of Marine Le Pen, unfortunate finalist in the second round against Emmanuel Macron (24%).

1 Gonzalo Caballero recovers after rolling several times... 2 CSIF demands bulletproof vests, raincoats and summer... 3 Putin rules out that the entry of Sweden and Finland... 4 Jury now sequestered at trial of Carl Girouard 5 Three baby lynx are born at the Montreal Biodôme 6 Quebec has five more deaths linked to COVID-19 7 QMJHL: not too surprising names in the running for... 8 Subsidies for the soundproofing of small performance... 9 The electoral race starts in the most important week... 10 Spain will play against Portugal in Braga on September... 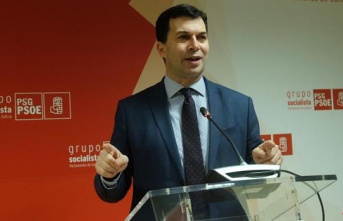