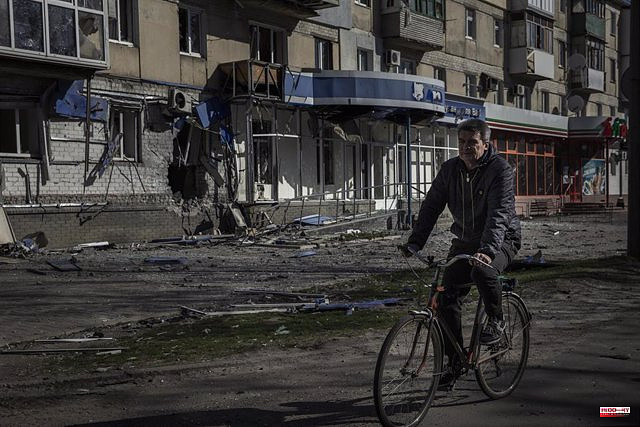 At least four people have died in a series of attacks carried out in recent hours by Russian forces against Severodonetsk in eastern Ukraine, regional authorities have reported.

The Regional Military Administration has indicated in its Telegram account that the attacks have left "significant" destruction and has added that "the region is without electricity." "The Russians have actively used aviation," she has said.

Thus, he stated that "in some places, due to intense artillery attacks, members of the rescue teams were unable to access the area for two hours." "At least eight houses have been damaged, some of them have caught fire," he detailed.

The authorities have indicated that the bodies of two women have been found during the inspection of one of the apartments hit, while a man and a woman have been killed in attacks carried out by Russian forces on the same street.

The city of Severodonetsk is located in the area of ​​the Lugansk province not controlled by the self-proclaimed Lugansk People's Republic and is one of the main targets of the Russian forces for further advances in the area.

1 Europa League: the final won by Eintracht Frankfurt! 2 Telefónica sells 7% of Prisa for more than 34 million 3 Ligue 1: Antoine Kombouaré will finally stay in Nantes 4 Cannes Film Festival: Tom Cruise, Patrouille de France...... 5 Maroto announces that "in a matter of days"... 6 Liberbank customers will not be able to use Bizum... 7 The Ibex 35 dawns with a fall of 0.61% and defends... 8 Organizations want to make mental health an election... 9 The collapse of Wall Street stops the European stock... 10 'Cathedral 1221': learn about the Middle... 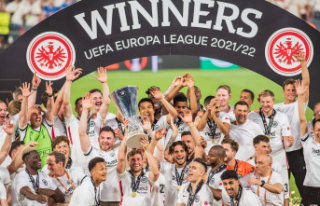