Forty-four thousand sleepers to rebuild the historic railway tracks that reach Canfranc (Huesca), at the gates of France, in the Aragonese Pyrenees. 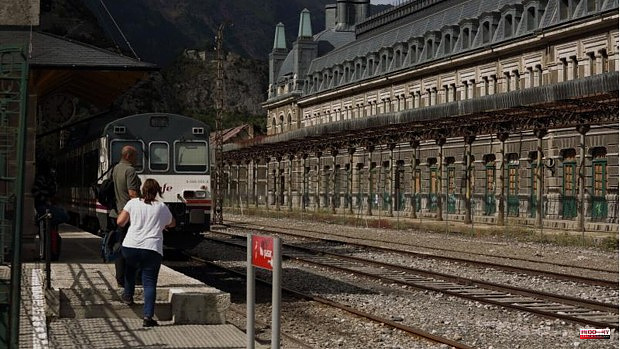 Forty-four thousand sleepers to rebuild the historic railway tracks that reach Canfranc (Huesca), at the gates of France, in the Aragonese Pyrenees. That is the object of the contract that has just been launched by the state entity Adif, the Administrator of Railway Infrastructures, belonging to the Ministry of Public Works.

This tender is part of the package of contracts for supplies and works for the modernization of this Zaragoza-Canfranc railway line, which connects the Aragonese capital with this Huesca town bordering France, formerly the gateway to the railway connection with France. Until 1970, this route connected Zaragoza with the Gallic city of Pau. The reopening of this international corridor continues to be an objective of the regional authorities on both sides of the Pyrenees, but it does not have a certain timetable. Meanwhile, the Peninsula depends exclusively on its lateral border crossings in the Basque Country and Catalonia for its rail connections with the rest of Europe.

Meanwhile, Spain is undertaking the modernization of its part of the historic route, converted since 1970 into a regional train between Zaragoza and Canfranc.

The project being undertaken by the Ministry of Public Works is articulated through several phases, with their corresponding tenders. For example, last March, the modernization of the train between Ayerbe and Caldearenas was put out to tender for five million. And in February he did the same for the section between Plasencia del Monte and Ayerbe, in this case for 12 million euros.

Now, Adif has put out to tender the acquisition of 44,000 concrete sleepers, with which it will rebuild the tracks of the section between Jaca and Canfranc. This contract is put out to tender with a base bidding budget of 4,165,394 euros, according to the specifications approved by Adif.

The term of execution of this contract will be ten months. And one of the conditions that the successful bidder will have to meet is to have the capacity to supply, at the foot of the line, a minimum of 1,000 sleepers per day if requested by Adif when the contract is being executed. 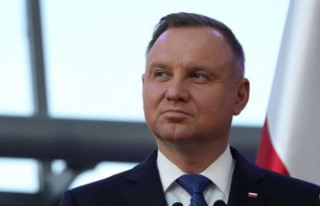 President of Poland: "Did the Allies Phone Hitler...