In a new report published by the World Meteorological Organization (WMO) and entitled "State of the global climate in 2021", the UN has again alerted to four key markers of climate change which broke new records in 2021, warning that the global energy system is leading humanity to catastrophe. 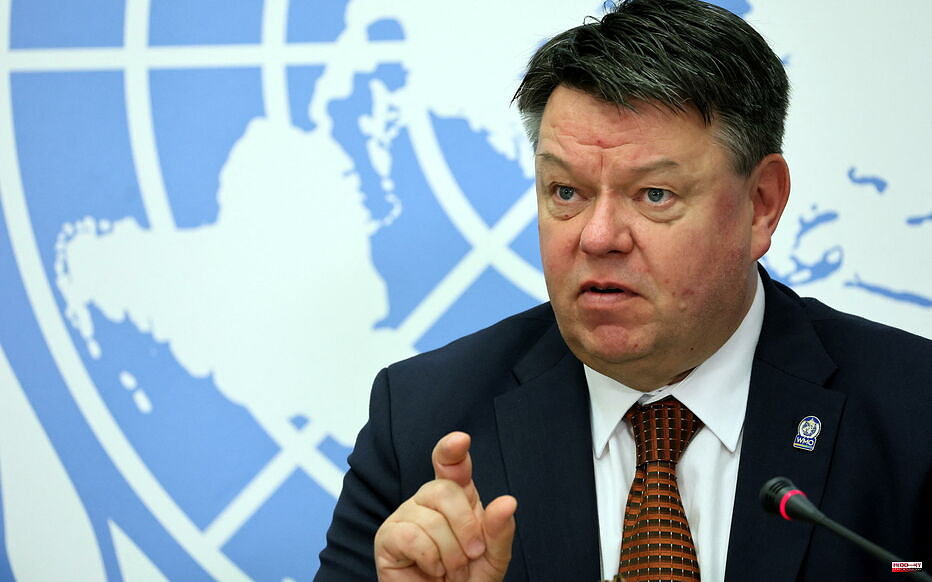 In a new report published by the World Meteorological Organization (WMO) and entitled "State of the global climate in 2021", the UN has again alerted to four key markers of climate change which broke new records in 2021, warning that the global energy system is leading humanity to catastrophe. Thus, greenhouse gas concentrations, sea level rise, temperature and ocean acidification all set new records last year.

UN chief Antonio Guterres denounced the situation, calling the report "a lamentable litany of humanity's failure to combat climate change". “The global energy system is broken and bringing us closer and closer to climate catastrophe,” Mr. Guterres warned, urging to “end fossil fuel pollution and accelerate the transition to renewable energy before to cremate our only home. According to this WMO report, human activity is causing changes on a planetary scale, both on land, in the ocean and in the atmosphere, with harmful and long-lasting ramifications for ecosystems.

2021, one of the hottest years on record

The report also confirmed that the past seven years were the seven hottest years on record, although La Nina-related weather patterns in early and late 2021 had a cooling effect on global temperatures. 2021 remains one of the hottest years on record, however, with the average global temperature around 1.11 degrees Celsius above pre-industrial levels. As a reminder, the 2015 Paris Climate Agreement aims to limit global warming to 1.5°C compared to the pre-industrial era.

“Our climate is changing before our eyes. Heat trapped by human-made greenhouse gases will warm the planet for many generations to come. Sea level rise, heat and ocean acidification will continue for hundreds of years unless ways to remove carbon from the atmosphere are invented,” the chief said. WMO, Petteri Taalas. The data indicates that greenhouse gas concentrations, which had reached a new global high in 2020, continued to rise in 2021 and early 2022, with the average monthly CO2 concentration at Mona Loa in Hawaii reaching 419, 05 ppm in April 2021 and 420.23 ppm in April 2022.

Five solutions to relaunch the transition to renewable energies

Also according to the WMO, the global average sea level reached a new record in 2021, after having increased by an average of 4.5 millimeters per year from 2013 to 2021. Between 1993 and 2002, it had posted a average rise of 2.1 mm per year, the increase between the two periods being "mainly due to the accelerated loss of ice mass from the ice caps", underlines the document, while the temperature of the ocean has also reached a record high last year, surpassing the 2020 value, according to the report.

1 Barcones demands that Mañueco call Gallardo the “order”... 2 Yolanda Díaz demands that the emeritus be held accountable... 3 Under control a fire in a packaging company in Dueñas 4 Ximo Puig, on King Juan Carlos's visit to Galicia:... 5 Six arrested for various crimes in La Sagra and La... 6 A mother and her son die in a possible case of domestic... 7 The new childhood hepatitis could be related to covid-19 8 What is the monkeypox that has just appeared in the... 9 A champagne cork forces the phenomenon Girmay to leave... 10 Abrines: «We don't feel the obligation to have... 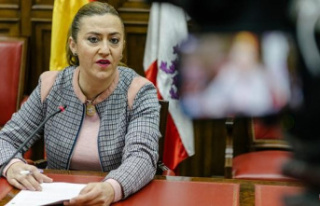