How long will Marian Gold, 68, be on stage with Alphaville? The singer now at least hinted at the end of his career as a singer in a few years. 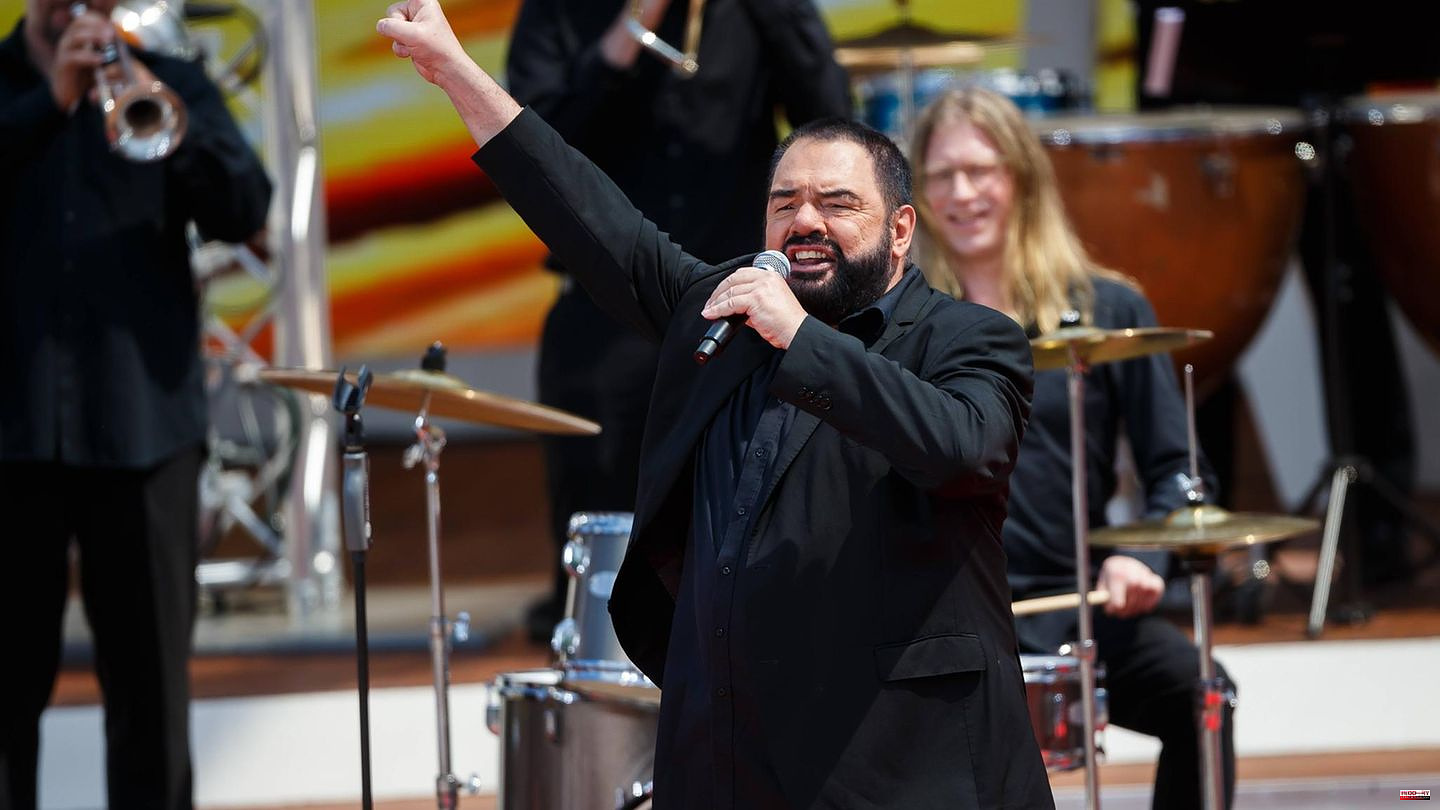 How long will Marian Gold, 68, be on stage with Alphaville? The singer now at least hinted at the end of his career as a singer in a few years. In the first episode of the new podcast of the youth magazine "POP Rocky", Gold didn't mince his words: "I'm 68 now. I'm under no illusions: it will be over in the next five, six, seven years." The reason: His voice will then no longer be the way you know it.

Then he may not be able to sing certain Alphaville songs unless he changes the songs. But that wouldn't be fun for him. "That means we're slowly coming to the finish line," Gold continued. It's not necessarily the end for him as a musician, but then he has to think about what he's going to do. In any case, a new Alphaville album will be released in 2024. On Friday, September 23rd, however, the new work "Eternally Yours" was released first. In the next few weeks and months, an extensive tour to the new record will follow.

The synthpop band Alphaville was founded in Münster in 1983 by Marian Gold, Bernhard Lloyd, 62, and Frank Mertens, 60, and became internationally known thanks to songs like "Big in Japan" or "Forever Young". Keyboarder Mertens left the group in 1985, and in 2003 Lloyd also left the group.

Since then, Gold has been the only remaining founding member of the band, which he continues to shape to this day due to his distinctive voice.

1 Pforzheim: son kidnapped to Panama? Father admits... 2 Agreement with Flick: Hummels as a reservist for the... 3 Juve duo is threatened - Rabiot also has to worry 4 King Charles III: Palace publishes official monogram 5 Stock exchange in Frankfurt: Dax with profits at the... 6 Job coach: "Many bosses are afraid of their employees":... 7 Founding member : Alphaville singer Marian Gold talks... 8 Animal diet: Which foods are suitable as hedgehog... 9 Social: One in five carers is at risk of poverty 10 216th day of war: Danish authorities discover leaks... 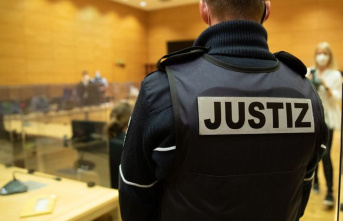