Charles Leclerc is the favorite in the Singapore Grand Prix. 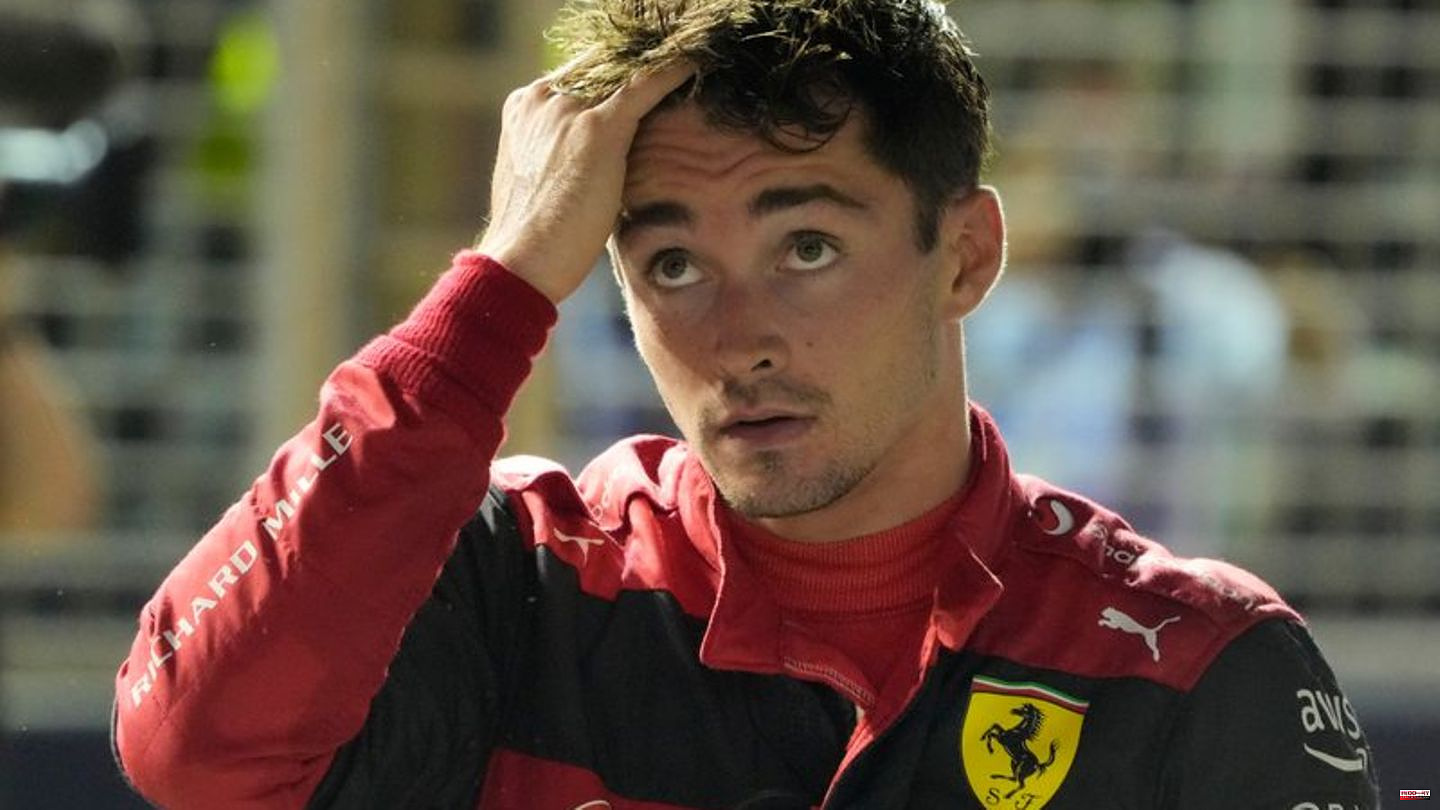 Charles Leclerc is the favorite in the Singapore Grand Prix. The Ferrari star's first grid position is particularly important on the narrow street circuit, as there aren't many opportunities to overtake.

Max Verstappen has to drive exceptionally in the Red Bull in order to become Formula 1 world champion early on in the city-state. The German pilots have their sights set on the points.

Verstappen definitely has to win the race to win the title early. From eighth place it is difficult in the narrow concrete channel, especially since the main competitor Leclerc starts from the very front. "There is hardly any space to overtake," said Verstappen, who knows how difficult the task will be. Even if he wins, Leclerc still needs to be well behind him for the Marina Bay title party to work out. Verstappen starts the race 116 points ahead of Leclerc, he needs 138 after waving the checkered flag for the world championship. Otherwise there will be another chance in a week in Suzuka, Japan.

With a total of five victories, Sebastian Vettel is the most successful driver in Singapore. In his last Grand Prix in the Asian metropolis, the 35-year-old is only 14. "It would be helpful if it rained a little more to shake things up," said the Aston Martin driver: "I think we will have a pretty good race pace so we'll do our best to fight for the points." Heppenheimer won three times for Red Bull in Singapore and twice for Ferrari. Most recently 2019.

On Saturday there was a foretaste of Sunday. Heavy rain, lightning and thunder paired with enormous heat, but then also sunshine in between. Not far from the equator, conditions are changing rapidly these days. The probability of thunderstorms is high again, and it could also rain heavily during the Grand Prix when driving in the dark under floodlights in the evening.

Mick Schumacher continues to fight for a contract beyond the end of the season. The 23-year-old still has six races to prove himself at Haas. 13th isn't the best place to start in the points for the third time in his career, given that he's never raced in Singapore. "If it rains, I definitely see opportunities for us because our car is strong on wet surfaces," said the son of record world champion Michael Schumacher.

Alpine driver Fernando Alonso surprisingly starts his record race from fifth place. The Spaniard completes his 350th Grand Prix and is henceforth the Formula 1 driver with the most race starts. "Overtaking is difficult. I hope that we can finish the job in the race," said Alonso, who overtook Finn Kimi Raikkonen (349). There is no end in sight for the 41-year-old ex-world champion. In the coming year, the two-time champion will drive for Aston Martin, replacing Sebastian Vettel there. 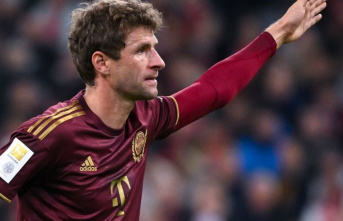