Red Bull is open to a career as a functionary by its former Formula 1 star Sebastian Vettel. 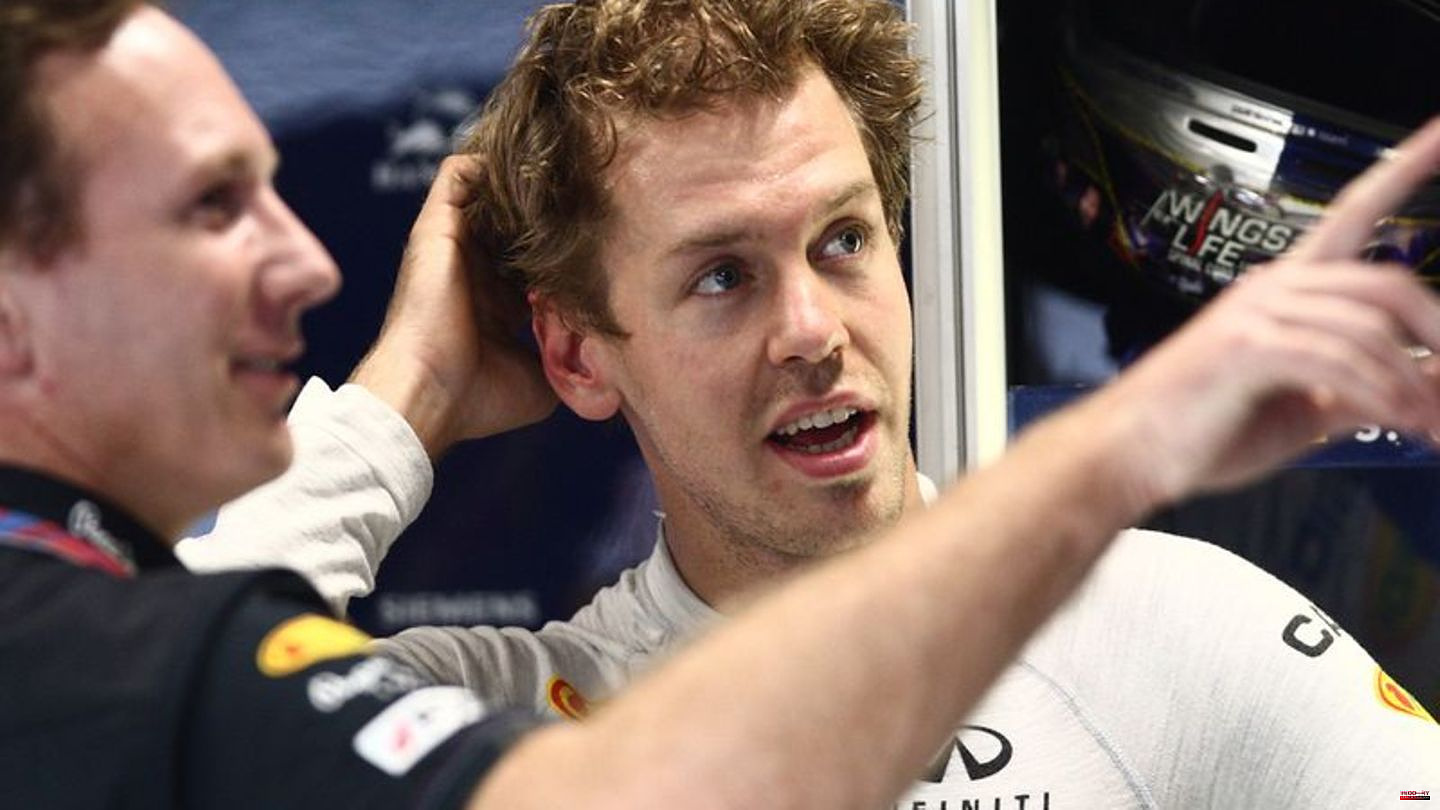 Red Bull is open to a career as a functionary by its former Formula 1 star Sebastian Vettel.

"He will always be part of our history. We even named a building after him," said his former team boss Christian Horner (49) of the German Press Agency. He means a complex in the headquarters of the racing team, where the data center is located. "He's always been obsessed with data and he will always be a huge part of what we've done and who we are."

Vettel (35) comes from the Red Bull Academy. From 2010 to 2013 he scooped all world championship titles with the English racing team. Vettel ended his career at the end of November.

Will Vettel return as an official?

A return to Formula 1, possibly as an official, is conceivable for the Hessian, especially since motorsport consultant Helmut Marko will be 80 next year. "I can't ignore the fact that I have a lot of heart and soul for motorsport and am very close to the sport," Vettel admitted at his last Formula 1 race in Abu Dhabi.

Red Bull also operates the sister team Alpha Tauri in Formula 1. "He would certainly have the potential and personality for it, but for now we'll let him plant a few trees," said Marko.

Vettel wants to spend more time with his family in the future and devote himself to new projects. He is particularly interested in climate protection and human rights.

Vetel and the German cliché

According to Horner, Vettel repeatedly served German clichés during the joint Red Bull years. "He was the guy who would put the towel on the sun lounger early in the morning," said the Englishman with a smile, "and sometimes he would show up with very strange haircuts or wore socks and sandals, but other than that it was really great fun."

"He was a very proud German. He saw the humor in English and was never afraid to make fun of himself. He also enjoyed the humor and all the banter," recalled Horner. "He's also a great impersonator of Nigel Mansell (former Formula 1 world champion) and his Jean Todt (former Ferrari team boss and world governing body president) is brilliant. We just had a lot of fun."

Horner sees his own career significantly influenced by Vettel. "Of course it is because we grew up at the same time," he replied when asked. "I was a young team boss, he was a young rider and we learned together. We started winning and kept winning. We learned a lot together and I appreciate his friendship. He's a great guy and I admire him what he stands for. He stands up for things that are close to his heart." 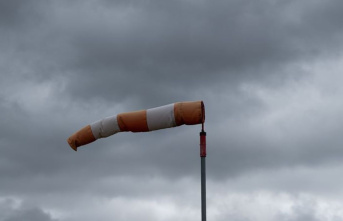