Formula 1. Monaco GP: At home, Leclerc will start in pole ahead of Sainz 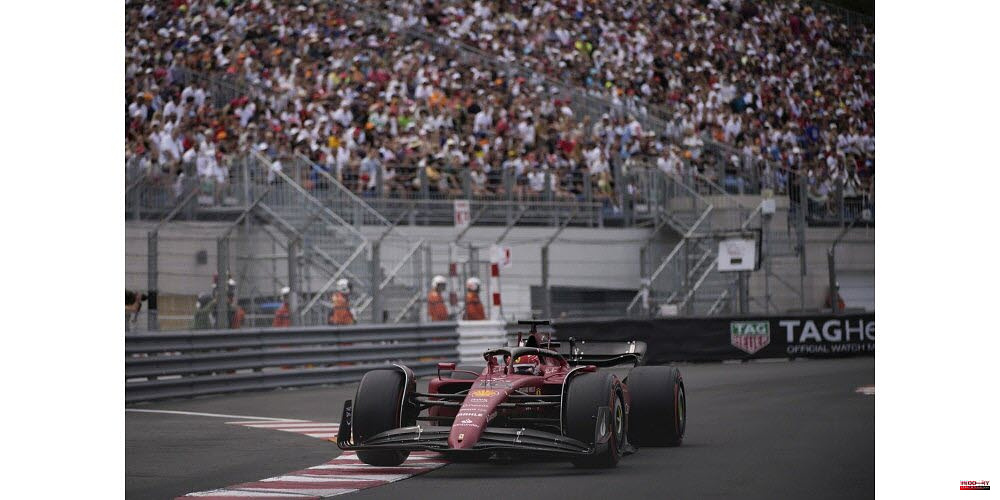 Charles Leclerc, 5 The Ferrari driver took home the fifth pole position in the season on Monaco's street circuit. He did so in seven races. Leclerc now has a chance to end the curse that has kept him from finishing the race in front his fans. The Monegasque will be the favorite after flying over these qualifications on a circuit that makes it difficult to overtake.

Double win for the Scuderia as Carlos Sainz was able take advantage of the red flag session to continue his second place. This was after Sergio Perez spun and crashed into the safety barriers at the last moment. This race penalizes Max Verstappen (Red Bull), the champion leader, who can't finish his last attempt. He will start in the second row, along with Perez, in 3rd.

Lando Norris (McLaren), who also managed to get the great shot of the session, was ahead of Lewis Hamilton (7th) and the Mercedes of George Russell (6th). French driver Esteban Ocon (Alpine), will start 10th. He is well ahead of Pierre Gasly (17th), who was eliminated in Monaco in Q1. The race was interrupted briefly by the AlphaTauri driver. He became too engrossed in traffic and returned to the circuit too late for a final lap to attempt to climb into Q2. 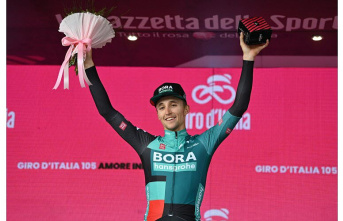