Before the clock ran out, Mick Schumacher's teammate Kevin Magnussen climbed onto his car in the Haas pits, pounded on the chassis and was celebrated by his crew. 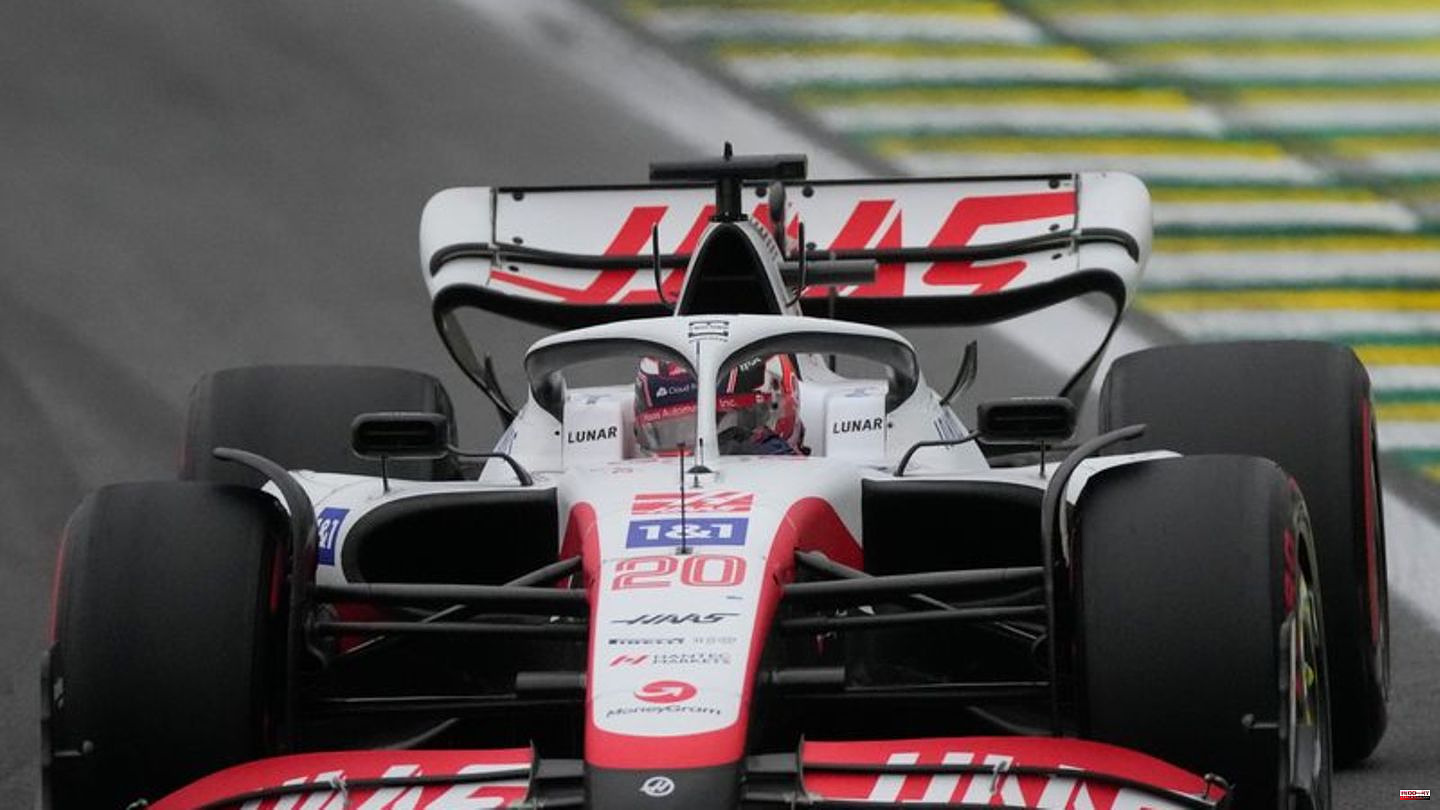 Before the clock ran out, Mick Schumacher's teammate Kevin Magnussen climbed onto his car in the Haas pits, pounded on the chassis and was celebrated by his crew.

Under the gray sky of São Paulo, the Dane surprisingly secured the best grid position for the last sprint race of the Formula 1 year. In the capricious Brazilian weather, Magnussen was favored by a break after an accident involving Mercedes driver George Russell and could no longer be relegated from the front. The 30-year-old drove the best time under strange conditions on a still dry track, which his competitors were no longer able to counter after the involuntary break and the onset of rain.

His stable rival Schumacher experienced a frustrating qualification. The second Haas pilot, who was still fighting for a new contract, was only last in the first knockout round. So the German didn't do the much-needed self-promotion. "It's a shame, our car was actually really strong today," said the 23-year-old. Magnussen proved this later. In preparation for his fast lap, Schumacher had to drive in the wet and was unable to get his tires up to temperature.

Sebastian Vettel at least made it into the second knockout round. In 13th place, the four-time world champion in the Aston Martin missed the top ten.

A slip by Russell into the gravel bed in dry conditions caused an interruption after almost four minutes in the decisive round. As the rain then pelted down, the other drivers couldn't improve their times - and Magnussen stayed in front. "You're joking," said the Dane over the radio before coming into the pits. "The team got me out at exactly the right time. It's incredible."

Since a sprint race will be held in Interlagos for the third and last time this season on Saturday (8:30 p.m.), qualifying was brought forward to Friday. The result of the sprint then provides the starting grid for the penultimate race of the season on Sunday (7:00 p.m.).

Perez fastest in the opening session

In the opening session, Sergio Perez was unbeatable - albeit extremely close. In the one-hour unit with 1:11.853 minutes, the Mexican relegated Charles Leclerc in the Ferrari to second place by just 0.004 seconds. Perez' teammate Max Verstappen, who was already world champion, was only 0.008 seconds off the top. And that, although the Dutchman complained about the balance of the car.

"It will be crucial that you go out at the right time," said Red Bulls motorsport consultant Helmut Marko before the Hatz and spoke of "difficult conditions". Leclerc and Carlos Sainz experienced this in their own Ferrari pits. In the first knockout round, like the competition, they wanted to switch from all-weather tires to soft rubber - but they didn't have the right ones ready. Slapstick at the Scuderia.

Haas, on the other hand, was over the moon. "Magnussen took the chance, came out first and put in a flawless lap," said Red Bull's motorsport advisor Marko, praising the competition's coup. 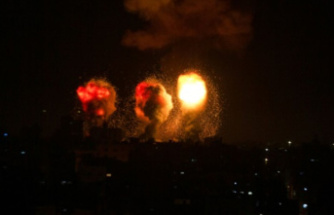 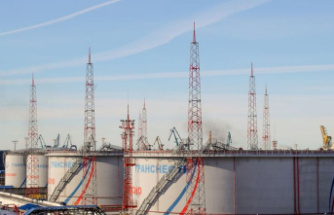 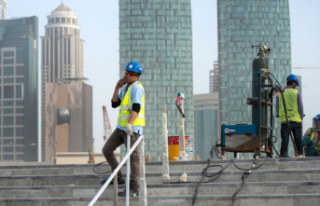 Football World Cup in Qatar: Demand in the compensation...