Monegasque Charles Leclerc (Ferrari), at the top of the driver standings, took pole position in the Spanish Formula 1 Grand Prix on Saturday, his fourth in six races this season. 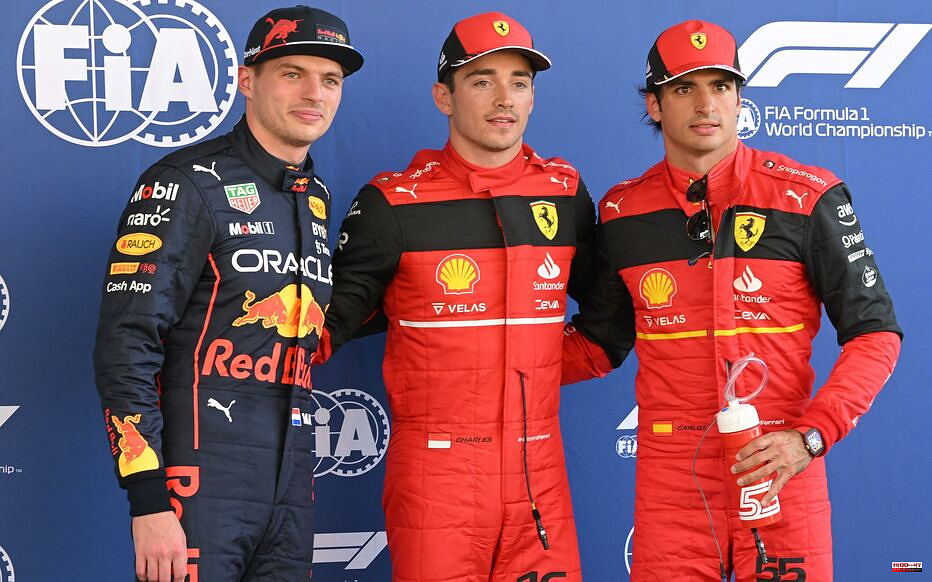 Monegasque Charles Leclerc (Ferrari), at the top of the driver standings, took pole position in the Spanish Formula 1 Grand Prix on Saturday, his fourth in six races this season. On the Barcelona-Catalonia circuit in Montmelo, he will start on Sunday alongside Dutchman Max Verstappen (Red Bull), his rival in the general classification and winner of the last GP in Miami, and ahead of his teammate, Spaniard Carlos Sainz Jr. ., third.

Determined to widen his lead, he had already dominated the first two free practice sessions on Friday. “I am wary of Red Bull and Max,” said the person concerned at the microphone of Canal. “I couldn't do my last lap, but being on the front line (…) is good. Obviously, I would have liked to go for pole, ”reacted the reigning world champion, who is currently 19 behind the leader.

1 Pilar Lamadrid, to the Medal Race of the European... 2 Review of 'Assassin's Game' (2021):... 3 Aragonès, year one: the Pegasus case slows down the... 4 Weather: still temperature records broken this Saturday,... 5 CF Montreal prepares for Real Salt Lake 6 A fault interrupts the high-speed service between... 7 Itacyl forecasts a drop of at least 4% in the cereal... 8 28% of MIR positions in family medicine in Castilla... 9 Mi Chambergo de Entretiempo: «The city council has... 10 Don Juan Carlos goes to see Pablo Urdangarin play... 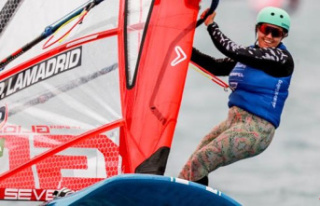 Pilar Lamadrid, to the Medal Race of the European...