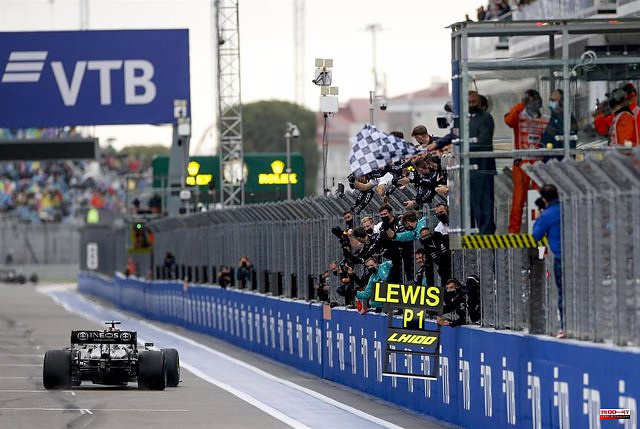 Formula 1 has announced this Wednesday that there will be no substitute for the Russian Grand Prix, so the World Cup will finally have 22 races and not the 23 initially scheduled, according to the competition in a statement.

"The 2022 Formula 1 calendar will have 22 races instead of the originally planned 23, following the decision not to replace the Russian Grand Prix," Formula 1 said.

On February 25, it was agreed, after meetings between Formula 1, the FIA ​​and the teams, to eliminate the Russian GP, ​​which would be held at the Sochi circuit from September 23 to 25, due to the invasion initiated by Russia. in Ukraine.

1 The trial of the Hipra vaccine against Covid begins... 2 The Ombudsman endorses the espionage with Pegasus... 3 Acquitted a Zamorano accused of sexually assaulting... 4 Feijóo urges to negotiate a new regional financing... 5 Sánchez unleashes the outrage of police and civil... 6 The judge rejects that the Catalan Generalitat is... 7 The UPV and Janssen create a training and research... 8 5% or 20%? Five minutes to understand the controversy... 9 The keys to the aid of 200 euros per month per child... 10 The symptoms of monkeypox that largely affects children... 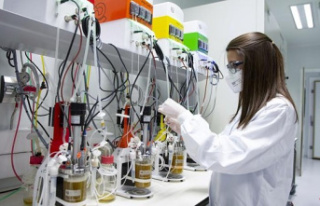 The trial of the Hipra vaccine against Covid begins...