The public prosecutor accused him of repeatedly raping a 29-year-old woman in October 1985 in a park in Göppingen, Baden-Württemberg. 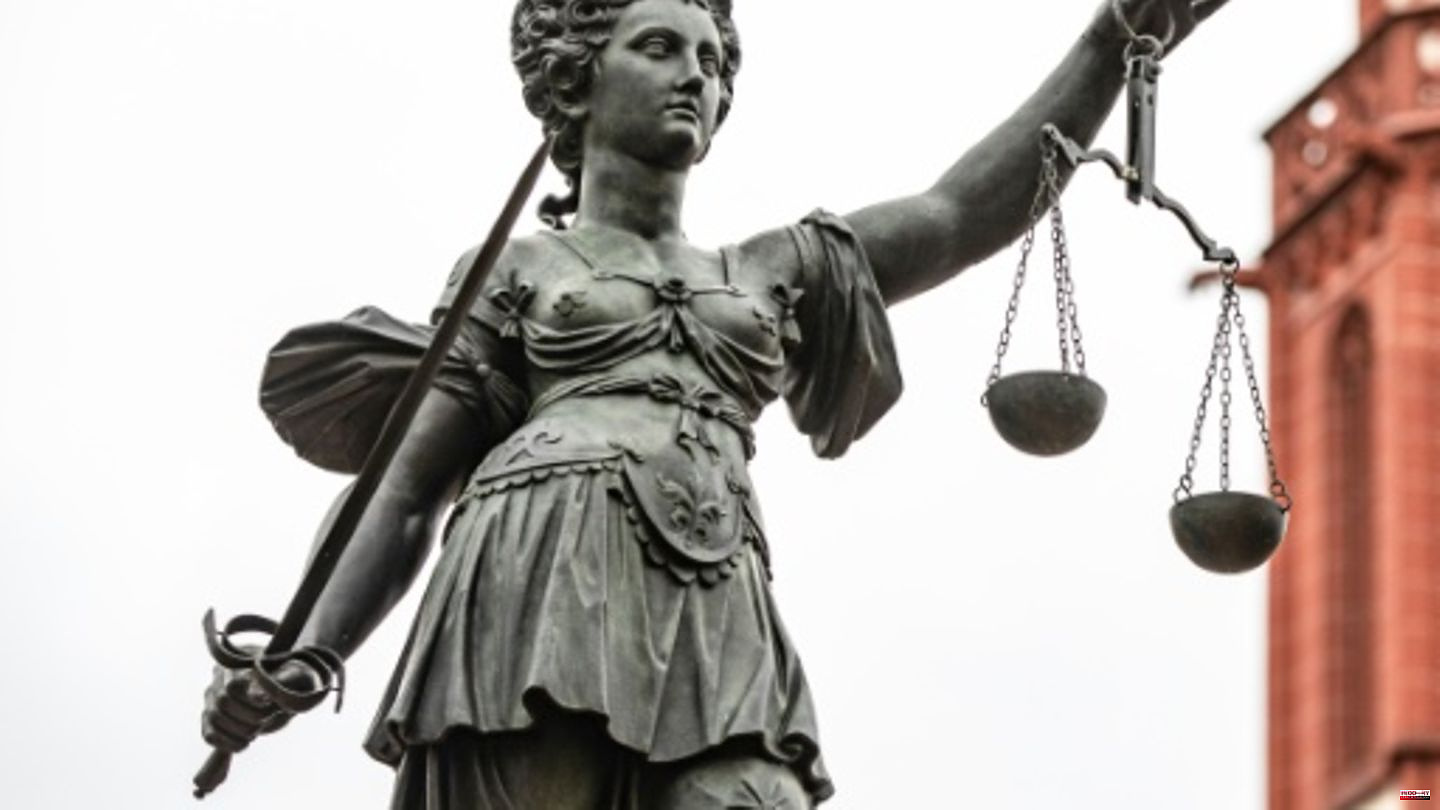 The public prosecutor accused him of repeatedly raping a 29-year-old woman in October 1985 in a park in Göppingen, Baden-Württemberg. He had previously threatened her with a knife. After the crime, the woman turned unconscious. The man is said to have hit her several times on the head with a branch in order to kill her.

When the woman pretended to be dead, he laid her in a ditch and covered her body with branches and leaves. The woman survived injured. In addition to broken ribs, she suffered a ruptured eardrum, abrasions and strangulation marks. According to the court, the now 65-year-old was stationed as a soldier in the US armed forces in Göppingen at the time of the crime. 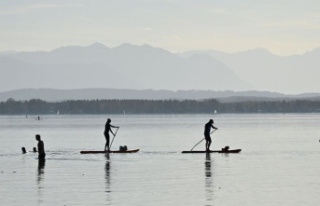