Former president of Bolivia sentenced to 10 Years in Prison

LA PAZ (Bolivia) -- Jeanine Anez, former Bolivian interim president, was sentenced Friday to 10 years imprisonment for charges related to her 2019 election amid violent protests which led to the resignation of Evo Morales, her predecessor. 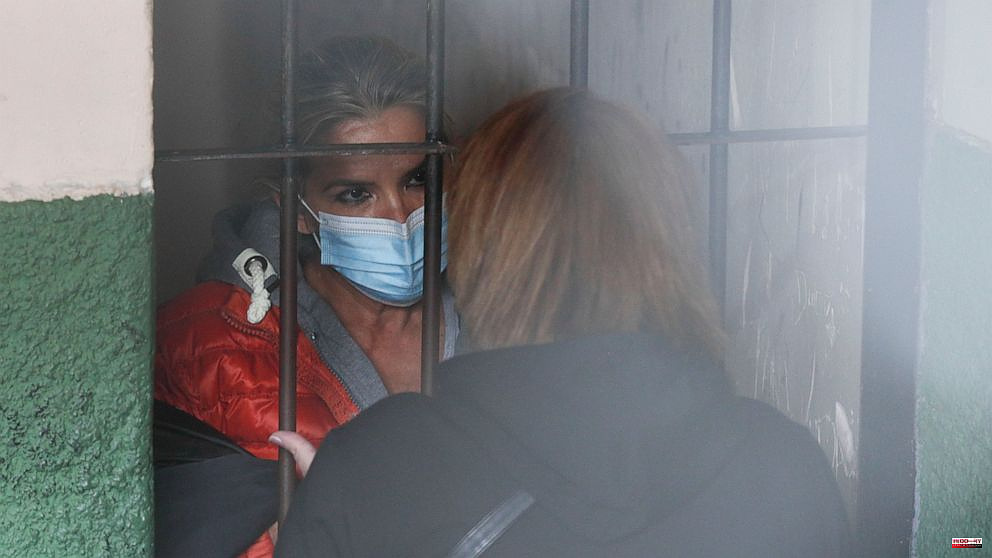 LA PAZ (Bolivia) -- Jeanine Anez, former Bolivian interim president, was sentenced Friday to 10 years imprisonment for charges related to her 2019 election amid violent protests which led to the resignation of Evo Morales, her predecessor.

Anez was found guilty of dereliction-of-duty and acting against the constitution by the court. She declared herself to be president during what Morales' party called a coup.

Anez's supporters claim it was a coup and that Morales' alleged abuses of power caused a legitimate uprising. They claim that the removal of Bolivia's Indigenous president and vice president created a power vacuum which allowed Anez to take over the Senate's interim presidency. She said that she would appeal the decision.

Anez stated that she did not move a finger in order to be elected president but did what was necessary to pacify a country Morales fled from.

Morales was forced to resign following protests across the country over vote-rigging allegations in an Oct. 20 election that he claimed he won in order to win a fourth term. Morales denied that there was fraud. Morales fled to Mexico after the protests, which left 37 people dead.

His party, which is known in Spanish MAS as MAS, was elected to power in 2020 elections. Morales has since returned home to Bolivia.

Juan Jose Jauregui, MAS deputy, stated that the trial is a "historic precedent" for impunity.

About 50 protestors displayed posters outside the prison where Anez was being held.

1 US: China's military activities around Taiwan... 2 NBA Finals: An unstoppable Curry ties the series between... 3 UK military: Russia uses anti-ship missiles against... 4 The booths of the Madrid Book Fair will close this... 5 Venezuela president praises Iran fuel shipments during... 6 Unbeatable Climent on the first day of the Cutty Sark... 7 "Essentia" and "Stella" leaders... 8 Provisional prison without bail for the alleged perpetrator... 9 WTO seeks trade agreements with its fate at stake 10 Last kisses and war guilt: Kyiv's deceptive calm... 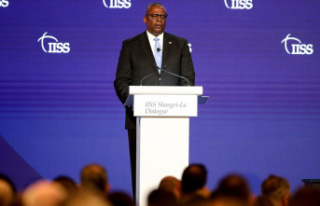 US: China's military activities around Taiwan...