Forecast. Summer heat in Italy, some pitfalls on the weekend 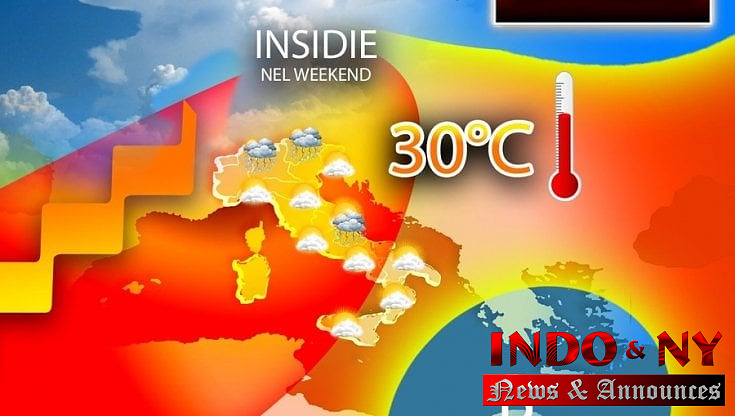 (www.iLMeteo.it) Anomalous heat wave in Morocco with orange alert, North African anticyclone towards Spain and then Italy: and we are only in May, with the first 40 ° C in Marrakesh in Morocco and the first 30 ° C in Po Valley, obviously all values ​​recorded in the shade.

In 2 months we will be in the middle of summer and the hottest phase will begin, the one called the sun; if these are the numbers of the summer tasting, it will not be a surprise to beat the European heat record again: a year ago, in the province of Syracuse, the previous "top" value collapsed and in Sicily with 48.8 ° C wrote European weather history.

When will we get to 50 ° C in the shade? Maybe already this year? The premises and projections of the main meteorological models, including the excellent seasonal forecasts of ECMWF, indicate a summer 2022 warmer than last year ...

Lorenzo Tedici, meteorologist of the site www.iLMeteo.it, in the meantime expects heat to increase for this week, but warns of a probable second heat wave, even more intense, arriving from 17 May.

This is not good news, especially for agriculture which, after a dry winter, will have to deal with the high temperatures that will evaporate the little rain that has rained in recent weeks. A somewhat extreme picture, due to climate change, we pass from a dry winter to an anomalous summer-like phase, with the heat that could continue throughout May.

Only at the weekend we will have scattered thunderstorms, more likely in the North and on Saturday when they could be intense due to the heat accumulated in the Po valley.

Immediately after the weekend, however, another North African anticyclone, the second, that of 17 May, could take over central Europe with maximum pressure on Germany where temperatures of 10-12 ° C above the averages for the period are expected. The great anomalous heat, in addition to Italy, France and Germany, could also expand towards Poland and Denmark, making the Baltic Sea a seaside destination even in May. It won't be strange to find a reindeer cooling off in the Finnish sea as it did in 2018.

In Italy, however, we try to savor this taste of Summer by paying attention to UV rays, ultraviolet rays, which will be very intense, practically with the same strength as in mid-July, in the period of the sun: we use adequate sun protection, preferably with a factor of 30 upward.

Wednesday 11. In the North: sun and summer heat. In the center: ample sunshine, warm. In the South: some setbacks on Cilento and Potentino.

Thursday 12. In the North: sun and summer heat. In the Center: good weather, warm. In the South: clear or partly cloudy skies, temperatures slightly increasing further.

Friday 13. In the North: sun and summer heat, but with thunderstorms in the Triveneto Alps. In the Center: good weather, warm. In the South: clear or partly cloudy sky.

Trend. Possible local storms in the North and on the Apennines at the weekend. 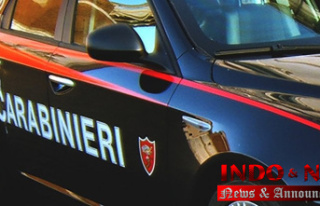