For Volodymyr Zelensky, only “diplomacy” will end the war in Ukraine

The hope behind the difficulties. 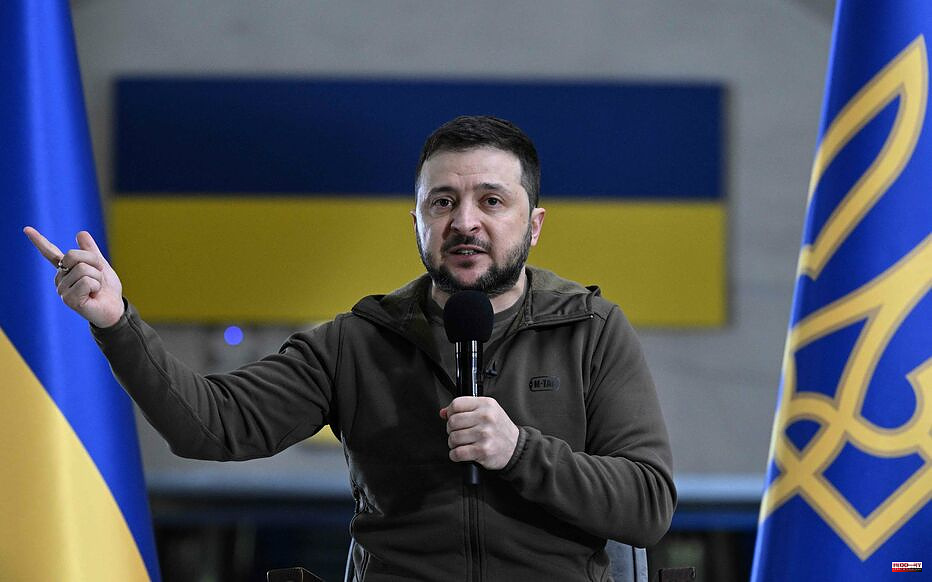 The hope behind the difficulties. In an interview with Ukrainian television on Saturday, President Volodymyr Zelensky said that "the end (of the conflict) will be (it) diplomatic". The war "will be bloody, it will be fighting, but it will definitely end through diplomacy," he predicted on ICTV.

“Discussions between Ukraine and Russia will resolutely take place. I don't know in what format: with intermediaries, without them, in a wider circle, at the presidential level,” the president continued. “There are things that we can only achieve at the negotiating table. We want everything back" as before the start of the Russian invasion of Ukraine on February 24, which "Russia does not want", he added, without giving further details.

⚡️The President and the First Lady gave an exclusive interview to the hosts of ICTV Vadym Karpyak and Olena FrolyakHow has the life of the Zelenskys changed? All about the beginning of the invasion, how ready Ukraine was. The fate of the defenders of Azovstal. About this and more ⤵️https: //t.co/KNbYNWFuCQ— Fakty ICTV (@ICTV_Fakty) May 21, 2022

The results of these talks - the subject of which may vary "depending on the time of the meeting" - must be "fair" to Ukraine, the president stressed.

Referring to a document on Ukraine's security guarantees, he said it will be signed by "Ukraine's friends and partners, without Russia", while in parallel there will be "a bilateral discussion with Russia ".

"Save as many people as possible"

He also recalled having made it a sine qua non condition for the continuation of the talks that the Ukrainian soldiers entrenched in the vast metallurgical complex of Azovstal in Mariupol, in the south-east of Ukraine, are not killed by the Russian army. However, the Russian troops precisely "gave the possibility, found a way for these people to come out alive" from Azovstal, he noted. "The most important thing for me is to save as many people and soldiers as possible."

On May 17, an adviser to the Ukrainian president, Mykhailo Podoliak, said talks between Moscow and Kyiv were "on hold", saying Moscow showed no "understanding" of the situation. The next day, the Kremlin accused Ukraine of a "total unwillingness" to negotiate with Russia to end the invasion of Ukraine.

Several meetings between negotiators from both sides have taken place but have yielded no concrete results. The last meeting between the heads of delegations - Vladimir Medinski on the Russian side and David Arakhamia for Ukraine - dates back to April 22, according to Russian news agencies.

1 Spain warned the ECHR that the 'Atristain doctrine'... 2 Enrique Santiago stresses that Spain needs a strong... 3 Albares addresses the situation in Eastern Europe... 4 Montreal: a fire in a residential building in Saint-Michel... 5 Lotto-Max: $86 million jackpot at stake in next draw 6 North Korea confirms nearly 220,000 new coronavirus... 7 A party in Gran Canaria could be the second outbreak... 8 A man assaults his partner in the middle of the street... 9 Iceta believes that the King Emeritus should give... 10 Bruno Le Maire reappointed to Bercy: the "priority"... 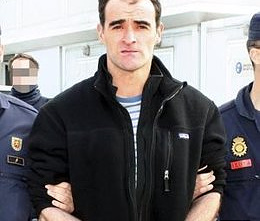 Spain warned the ECHR that the 'Atristain doctrine'...