With tears in his eyes, Robert Lewandowski pondered this long-awaited World Cup moment. 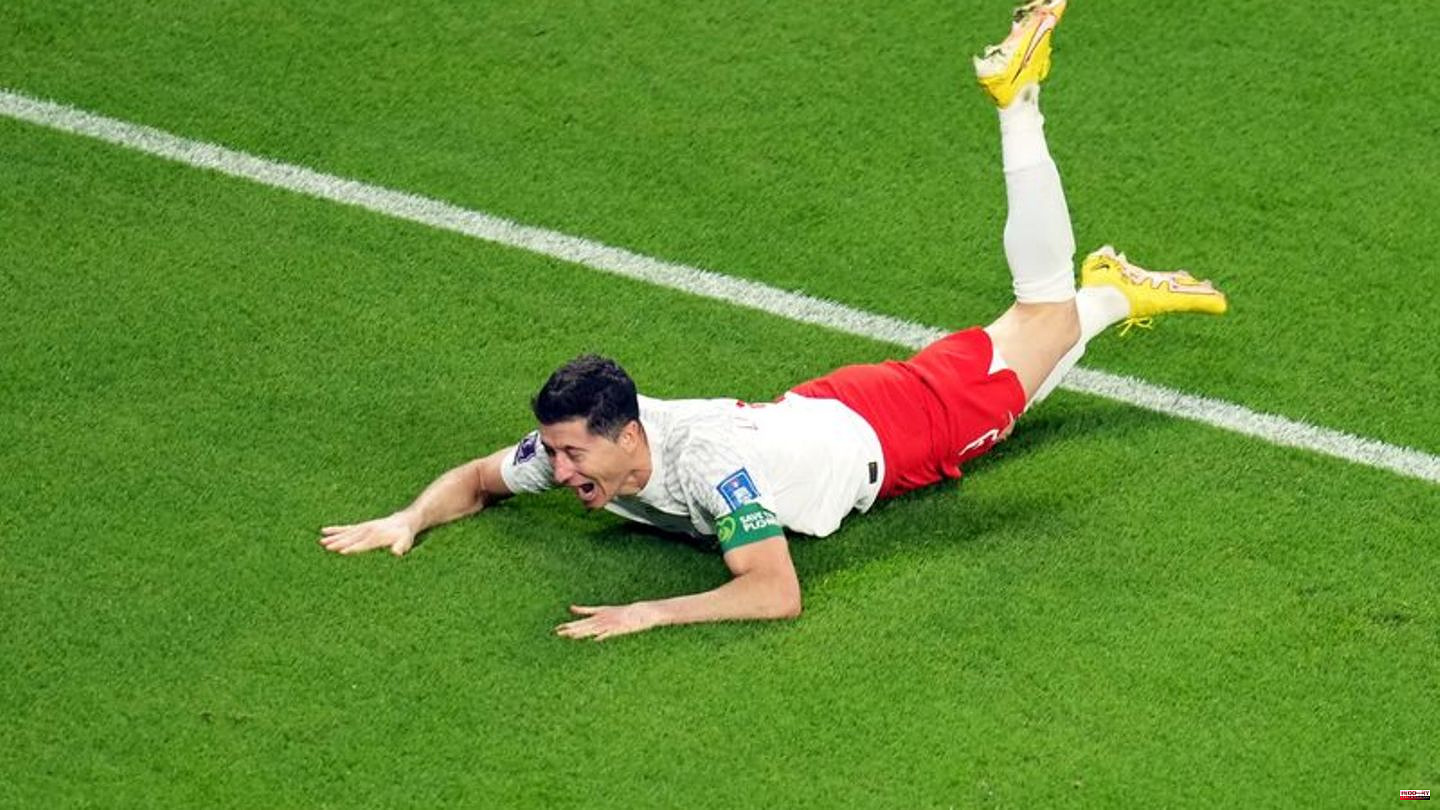 With tears in his eyes, Robert Lewandowski pondered this long-awaited World Cup moment. "Dreams from my earliest childhood have been fulfilled. It was so meaningful and important to me," admitted the unusually emotional Lewandowski after scoring his first goal at a World Cup.

"I felt the emotions as soon as I sang the national anthem. It's difficult to describe why it was so strong today," said the 34-year-old, taking a deep breath. The world footballer from FC Barcelona shone 2-0 (1-0) in the emotionally charged second group game against Saudi Arabia as a goalscorer and preparer on Saturday, and was unlucky to hit the post. "I wasn't surprised by Robert's emotions because I know how long he hasn't made it," said coach Czesław Michniewicz.

FC Bayern's long-standing goal guarantee only scored their first goal in their fifth World Cup game. "We're happy for him, just as we felt for him when he missed the penalty against Mexico," said the coach.

On a football afternoon in Al-Rajjan that was nerve-wracking for the Poles, goalkeeper Wojciech Szczesny was the second guarantor, not only because of a saved penalty, that the chances of reaching the first round of 16 in 36 years are good. With the 0-0 draw against Mexico and the clear but shaky success over the previous group leaders Saudi Arabia, the Poles have control of progress against Argentina with superstar Lionel Messi on Wednesday.

One point is enough for the knockout round. Poland (4 points) goes into the final round as leaders ahead of Argentina (3), Saudi Arabia (3) and Mexico (1). "We're very proud of ourselves. But we still have one game to play in the group," warned Lewandowski, who, like Brazil's soccer legend Pelé, has now scored 77 goals for his national team.

In the atmospheric and rather cool air-conditioned Education City Stadium, Lewandowski performed in many roles in front of 44,259 spectators. He conducted, worked backwards, excelled as a preparer when Piotr Zielinski took the lead (39th) and scored the goal himself (82nd). It was also the 2,600th goal in World Cup history.

After Szczesny saved Salem Mohammed Al-Dausari's penalty and then Mohammed Al-Buraik's follow-up shot with one of his numerous good moves, the leader tried to calm the heated spirits on all sides. "I could talk about him for an hour. How he controls the ball, how he moves, how he is in the penalty area - he's one of the best strikers in the world," praised Saudi Arabia coach Hervé Renard himself.

His selection was the better side for long stretches, but they weren't efficient enough against a couple of outstanding individuals. "But we're still alive. We'll play until the last second," said Renard.

The Saudis have three points after their 2-1 opening win against Argentina - and they can also qualify for the second time since 1994 in the round of 16 on their own. The team from the neighboring country of the World Cup hosts is sure to be cheered on by a large and loud group of fans. It was practically a home game against Poland. Green jerseys or white Thaub robes could be seen everywhere in the stands. Pushed by the many fans, the Saudis let themselves be carried away with a bit of theatrics here and there.

But they just couldn't get past Szczesny. "He did a fantastic job," said Renard. The 32-year-old Juventus goalkeeper underscored the importance of success after a day of great deeds. "This win is very important for Poland because we were eliminated so early in 2006 and 2018," said Szczesny. He predicted more goals from Lewandowski after the first goal was finally mastered. "It's great that the pressure is off Robert's shoulders now. I don't think it was his last goal at this World Cup." 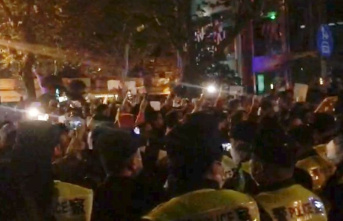