Maximilian Arnold from VfL Wolfsburg is hoping for a nomination for the World Cup in Qatar after his strong performances in recent weeks. 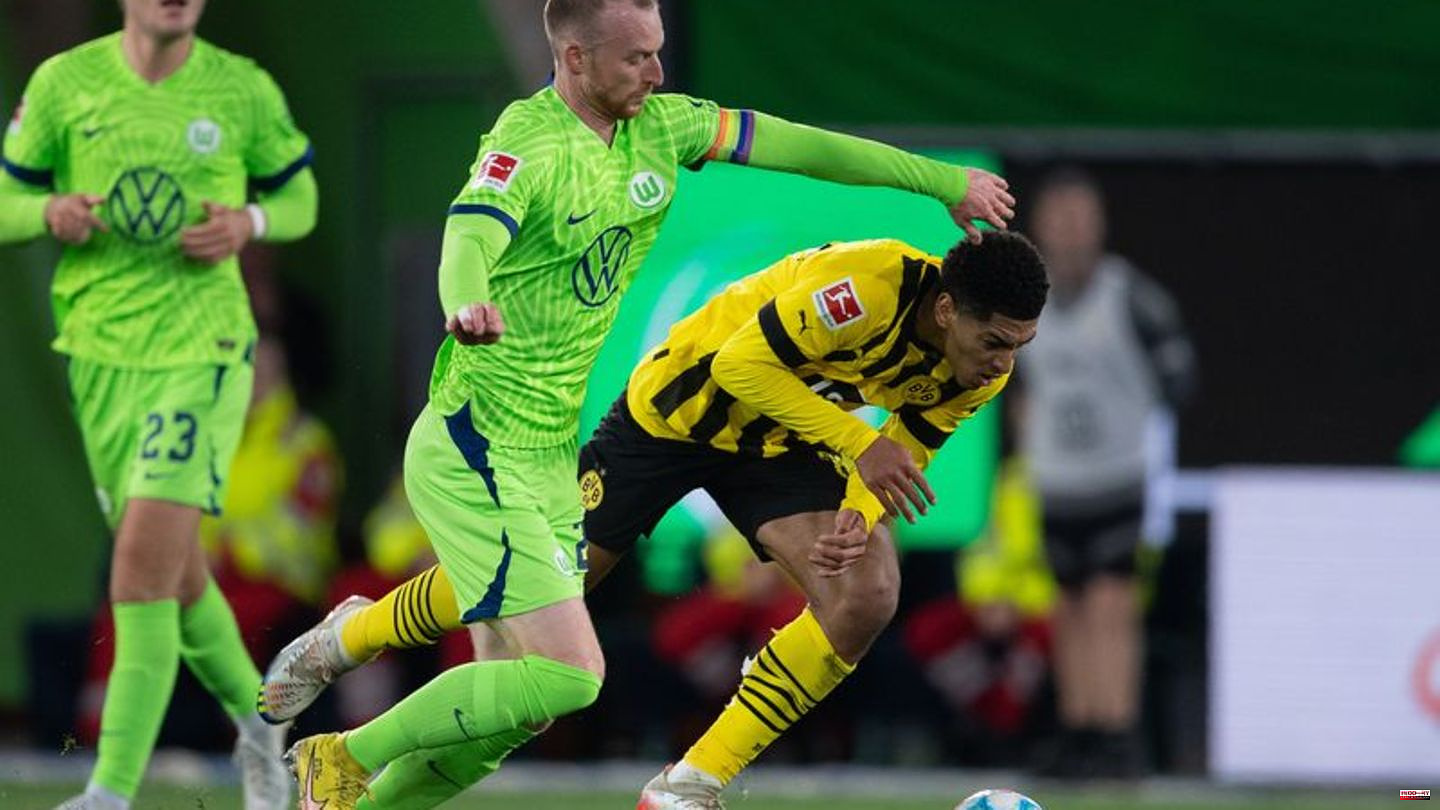 Maximilian Arnold from VfL Wolfsburg is hoping for a nomination for the World Cup in Qatar after his strong performances in recent weeks. On Thursday, national coach Hansi Flick wants to announce the 26-man squad of the German national team.

"I hope I can be happy. If the doorbell rings and he calls me and tells me that I'll be there: I think I'll jump in the air," said Arnold on Tuesday evening after VfL's 2-0 win against Borussia Dortmund in the Bundesliga.

The 28-year-old Wolfsburg captain plays in defensive midfield. The Bayern professionals Joshua Kimmich and Leon Goretzka as well as Ilkay Gündogan from Manchester City are in this part of the team. Behind them, Arnold has recommended himself for a place in the World Cup squad in recent weeks thanks to his own strong performances and the upswing of VfL, who have now been unbeaten in eight competitive games.

Another Wolfsburg World Cup candidate injured his knee during the Dortmund game: striker Lukas Nmecha came on as a substitute in the 75th minute, then scored to make it 2-0 in injury time - and then limped off the field. "He hurt his knee a bit when he landed, maybe a sprain," said coach Niko Kovac. "We have to wait for the investigation on Wednesday. I don't think it's anything serious now." 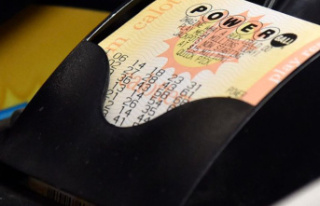