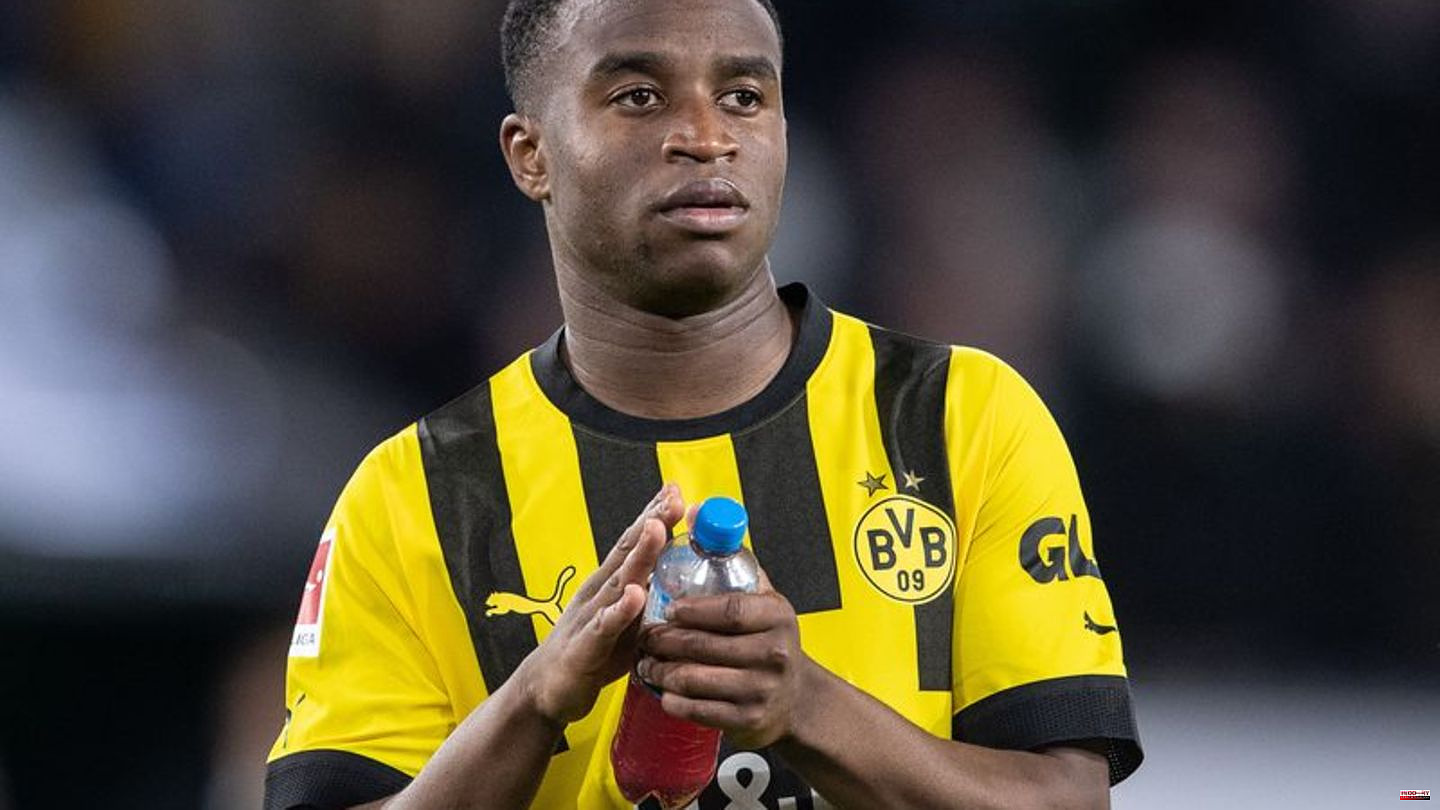 Hans-Joachim Watzke is going into the final contract talks with young star Youssoufa Moukoko with great confidence. "There is no other logical conclusion for me than that Youssoufa says I'm staying at BVB," said the managing director of the Bundesliga soccer club on Sunday on the TV station Bild. Despite various rounds of talks, both sides have not yet been able to agree on an extension of the contract, which expires next summer.

According to reports, a decision should be made after the goalscorer's 18th birthday on November 20th. "Youssoufa has to be aware of which club put him in this comfortable situation he is in today. Here he knows that people are counting on him, that he is loved by the fans and that the manager gives him massive support " commented Watzke.

In addition, Watzke announced early negotiations with midfielder Jude Bellingham, who is tied until 2025: "As soon as Qatar is over, we will have a basic conversation about what he actually wants. Then he should tell us whether he wants to stay there or whether he wants to go would like."

According to media reports, the 19-year-old English national player is being courted by various European clubs and will be difficult to retain next summer. "We don't have to pretend that the topic isn't on the table. If the big clubs are there, we can't afford a financial fight," said Watzke. "We're there if he wants to stay. Then we'll try to find a solution." 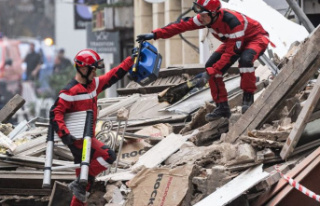