Football: violent clashes in Tirana on the eve of the Europa League Conference final

Violent clashes erupted in Tirana on Tuesday on the eve of the Europa League football conference final between Italian side AS Roma and Dutch side Feyenoord Rotterdam, Albanian police said. 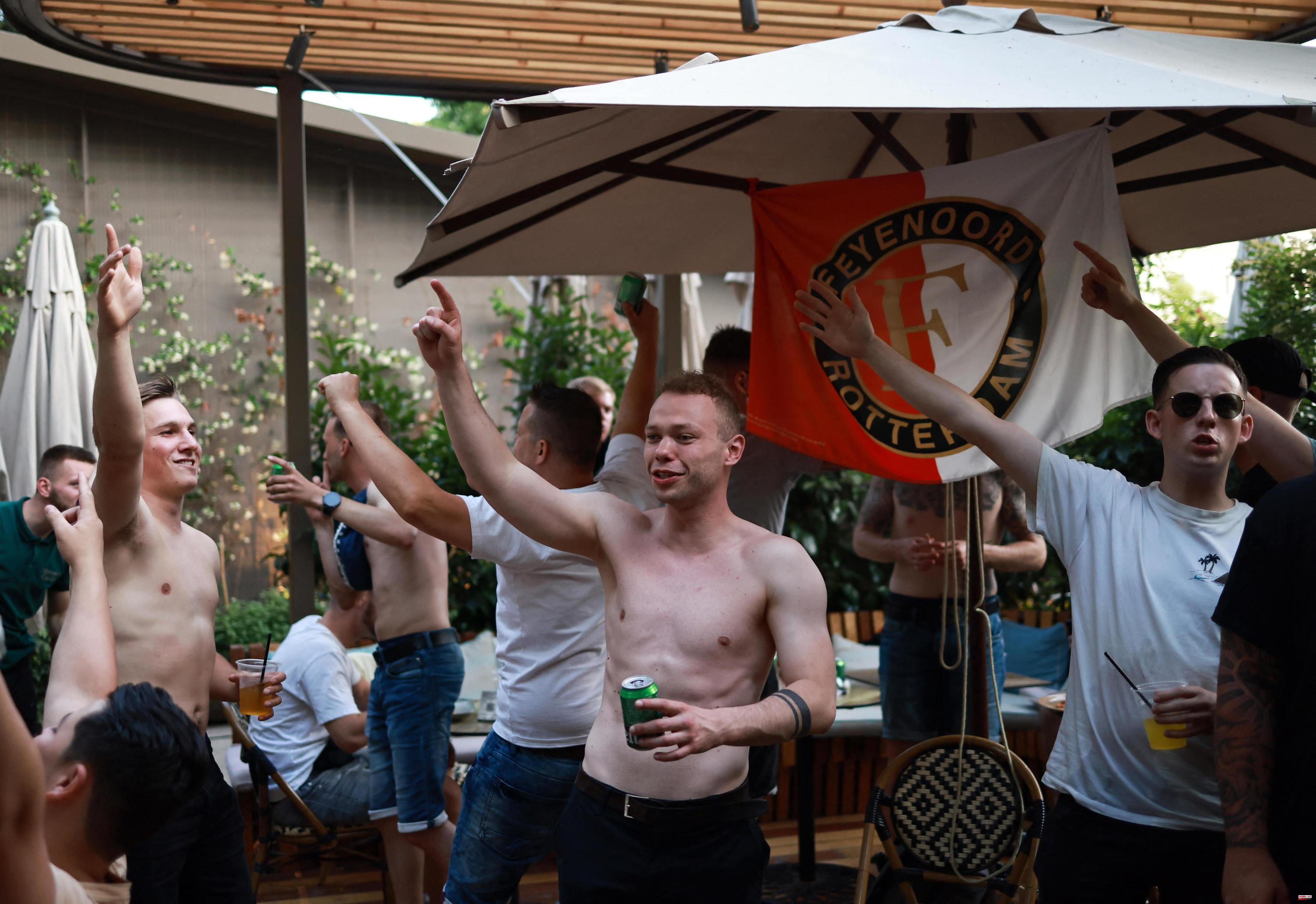 Violent clashes erupted in Tirana on Tuesday on the eve of the Europa League football conference final between Italian side AS Roma and Dutch side Feyenoord Rotterdam, Albanian police said.

Dutch supporters attacked a man with a knife and injured six police officers. Eight of them were arrested for hitting an Albanian who had to be taken to hospital, police added. A group of around 200 Feyenoord supporters clashed with police as they tried to reach an area where AS Roma supporters were.

"Six police officers were injured by stone throwing and stick blows in the Dutch fan zone in front of the police station," a police spokesman told AFP.

Clashes between supporters of the two teams occurred in at least three places in the Albanian capital, noted an AFP journalist.

While the capacity of the national stadium where the match will take place on Wednesday is only 21,000 seats, at least 100,000 supporters went to Tirana. They will be separated and will have to watch the match on giant screens, authorities said. About 2000 police officers are mobilized to ensure the security of the event. 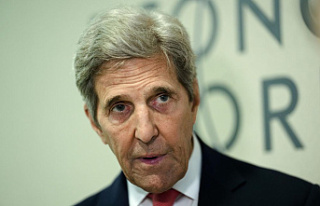 Kerry mentions at Davos the progress made on China-US...