Football: the next Ballon d'Or will be awarded on October 17 in Paris

The Ballon d'Or 2022, which changes format this season, will be awarded on October 17 in Paris, France Football magazine, organizer of the ceremony, announced on Tuesday. 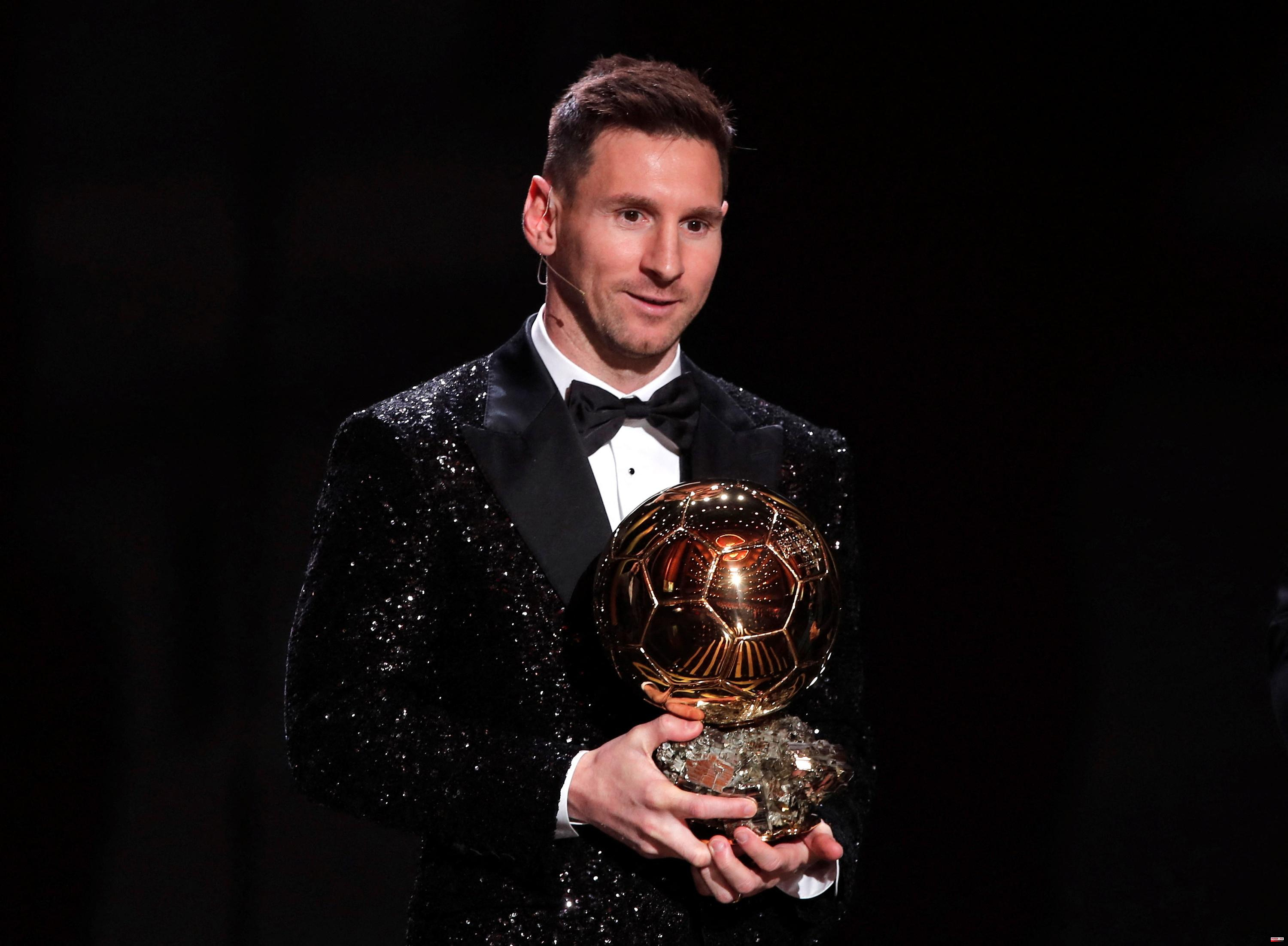 The Ballon d'Or 2022, which changes format this season, will be awarded on October 17 in Paris, France Football magazine, organizer of the ceremony, announced on Tuesday.

The 66th edition of the prestigious award will take place at the Théâtre du Châtelet, like the 2021 ceremony which crowned the Argentinian Lionel Messi for the seventh time and the Spaniard Alexia Putellas among women.

The nominees for the men's and women's Ballon d'Or, as well as the Kopa (best youngster) and Yachine (best goalkeeper) trophies will be announced on August 12.

The prize took a turn this year with a change in formula announced in March: it will now cover the sports season and not the calendar year, and will include a tighter jury, a refined preselection and clearer award criteria.

"Individual performance" and the "decisive and impressive character of the contenders" will thus be the number one criterion, ahead of "the collective aspect and the trophies won" and "the player's class and his sense of fair play", according to the new regulations.

1 Roland-Garros: Benoît Paire leaves in the first round 2 The Generalitat will launch the daily night bus in... 3 Congress approves declaring Putin persona non grata... 4 The Valencia tram turns 28 with 172 million journeys... 5 Foot: First call for Jarrod Bowen with England 6 Pro D2: Provence Rugby, a new staff for great ambitions 7 Roland-Garros: "It's been a long time since... 8 The IVAM of Valencia presents a tour of the works... 9 The Summit of the Americas was born with democracy... 10 Frightened by their nightmares, thieves return the... 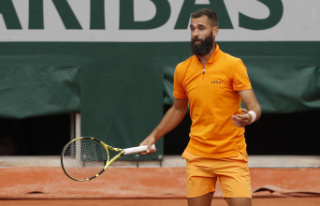 Roland-Garros: Benoît Paire leaves in the first round