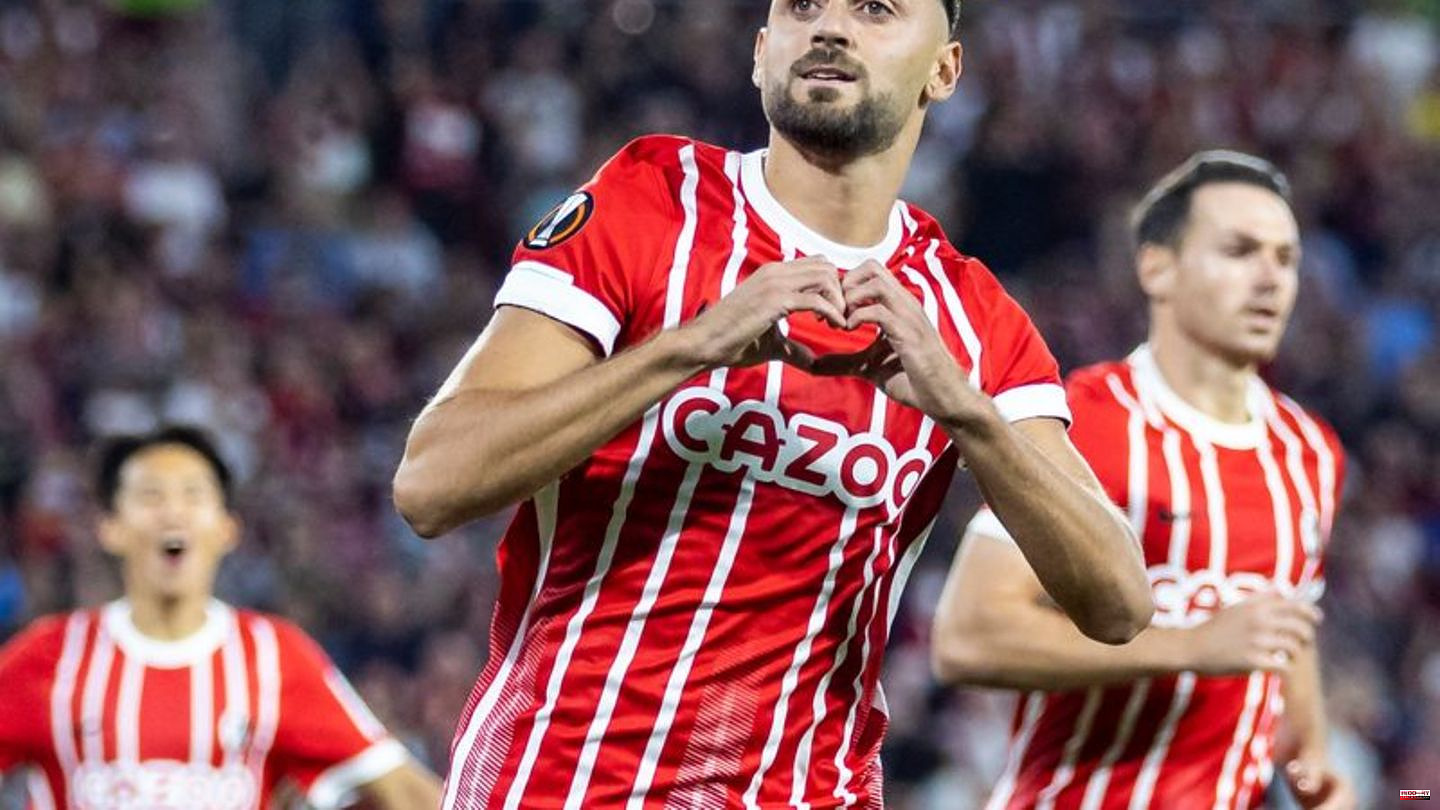 The king transfer delivers. Ritsu Doan has already scored four goals after seven competitive games for SC Freiburg. The most expensive new signing of this summer, at a good eight million euros, has played a major role in the fact that the Baden team started the season so well - both in the league and internationally. It is a symbol of their rapid growth. The squad of the current leaders in the Bundesliga has become wider and qualitatively stronger. Next Sunday (5.30 p.m. / DAZN) against Borussia Mönchengladbach, SC and Doan want to continue the high.

"I'm very happy with him," said Freiburg coach Christian Streich after the 2-1 (2-1) start of the Europa League group stage against Karabakh Agdam on Thursday evening. Taken from Dutch first division club PSV Eindhoven, Doan was once again one of the most conspicuous Freiburgers against the Azerbaijani champions. With his notable goal to make it 2-0 in the 15th minute, he finally paved the way for the Streich team to make a successful comeback in the European Cup. Shortly before, the 24-year-old Japanese had missed a huge chance.

"He shakes it off, doesn't let himself be impressed and then scores a great goal," Streich praised the international. "Today he also played his best game against the ball in coordination with Kiliann Sildillia, was very diligent and was very good in the rooms." After the game, Doan was even in the fan block. The supporters had ordered him there with chants and celebrated him and his colleagues loudly and for minutes after the overall deserved victory.

"We're happy that we started with a win. That's good for us," said Streich. "It was very important that we won," agreed defender Matthias Ginter. After taking the lead through a penalty kick converted by Vincenzo Grifo (7th minute) and Doan's goal to make it 2-0, SC had to fight to the end. The connection by Marko Vesovic (39th) was ultimately not enough for the guests.

Freiburg's start was successful. The chance of spending the winter in the Europa League this time, unlike when we were eliminated in the group phase of the 2013/2014 season, has increased a little bit. Also thanks to new powers like Doan. Sunday the SC continues in the league. He has not lost a home game against Gladbach in the Oberhaus for 20 years. 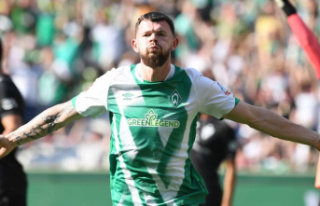