Football: RB Leipzig with a large squad on the way to Abu Dhabi 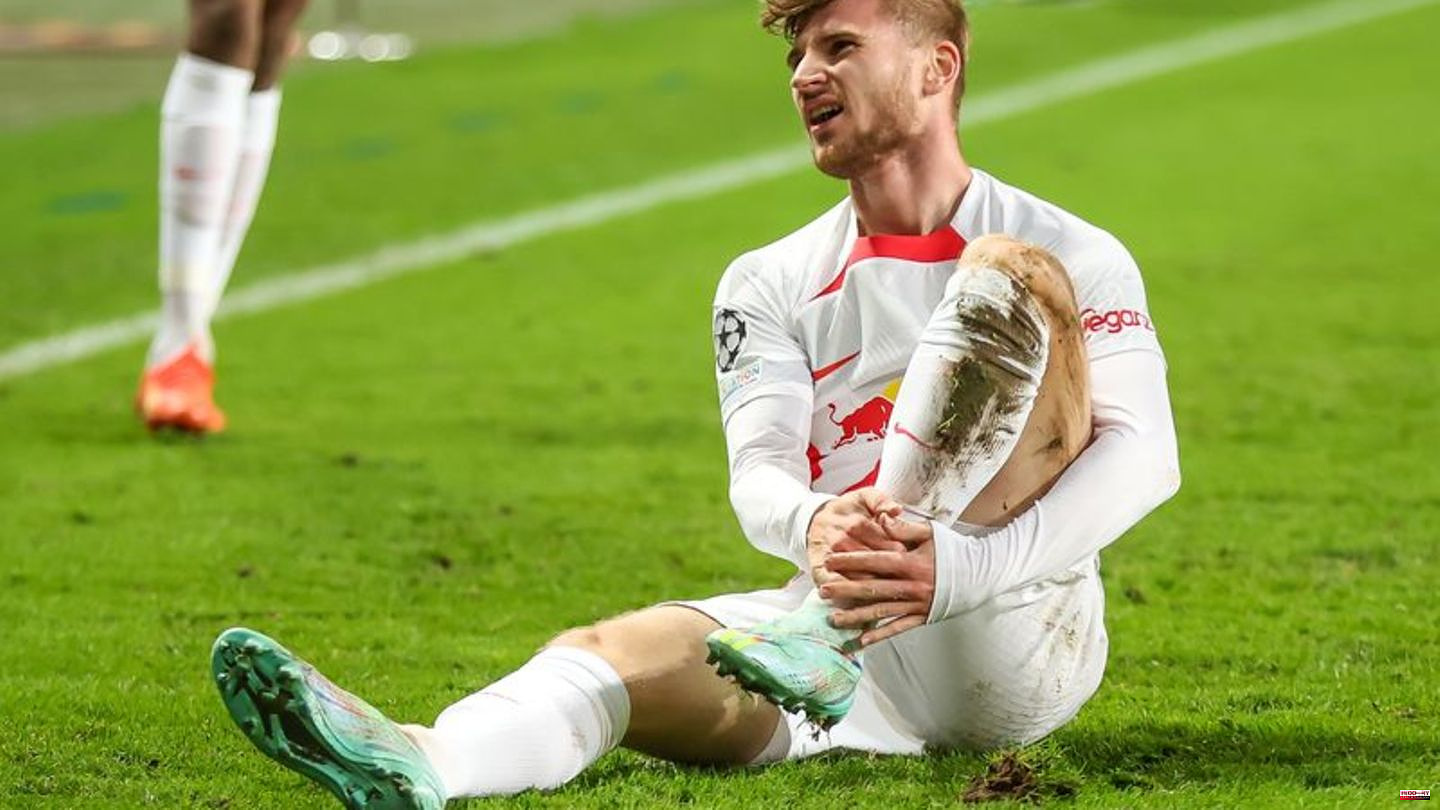 Bundesliga club RB Leipzig left for the training camp in Abu Dhabi on Monday morning with 29 players. The currently injured German internationals Timo Werner and David Raum are also there. However, both will initially continue their individual rehabilitation and will gradually be introduced to team training.

Werner is recovering from a syndesmosis ligament tear, Raum has been suffering from an ankle injury since the holiday. In total, coach Marco Rose has 23 professionals and six junior players available.

It is unclear against whom Leipzig will test in the United Arab Emirates by January 11th. After there had always been talk of two preparatory games, RB spoke of “at least one test game” on Monday.

In addition to Christopher Nkunku, who is still being treated in Paris for his lateral ligament injury in his knee and will therefore miss the start of the competitive game after the World Cup break against FC Bayern Munich on January 20, Peter Gulacsi, who has had cruciate ligament surgery, is also absent in Abu Dhabi. According to information from "Bild" (Monday), the Hungarian national goalkeeper had to undergo another small operation and will continue his rehabilitation at the RB Athletic Center in Thalgau. Gulacsi is not expected back in the team until the new season.

Croatian international Josko Gvardiol, who finished third with his team at the World Cup, was given a week's extra leave and won't join the team until January 8th.

1 Basketball: Bayreuth let builder West go 2 USA: Man breaks into school to save himself and 24... 3 Energy: Expert: Fusion power plant does not come faster 4 Officially: Bochum signs Keven Schlotterbeck 5 Simone Sommerland and the daycare frogs: She has been... 6 Dance show: Is Boris Becker's daughter there... 7 Labor market: number of employed at record level 8 Good intentions: Why losing weight starts in the mind... 9 Heidi Klum: Slipped into the new year with a lot of... 10 Benedict XVI: Those were the last words of the ex-Pope 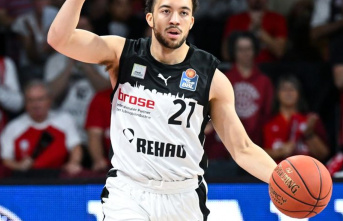