Football: "Hangover instead of Qatar": Little public viewing for the World Cup

There are mostly political reasons, but imponderables in times of pandemics and winter also play a role: The great football fever at the joint public viewing will be absent almost everywhere in Germany at the upcoming World Cup. 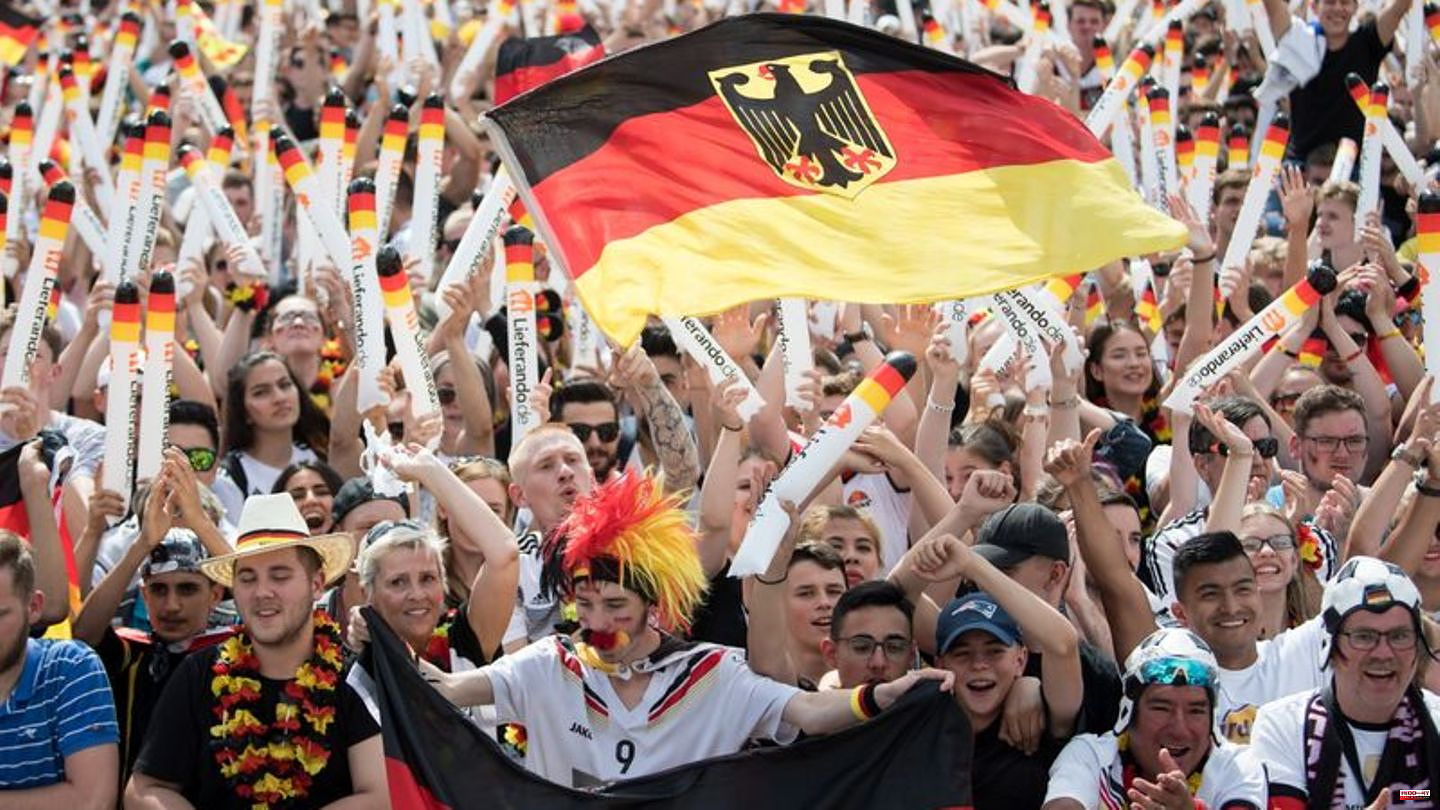 There are mostly political reasons, but imponderables in times of pandemics and winter also play a role: The great football fever at the joint public viewing will be absent almost everywhere in Germany at the upcoming World Cup. Numerous cities are doing without big events for the World Cup games and many pubs do not want to show the games either. Many want to set an example with the cancellation - against the problematic human rights situation in the host country Qatar. But there is one exception - at a Christmas market.

The World Cup is taking place in the middle of winter this time - from November 20th to December 18th. That's why any organizers have to come up with something anyway where they set up their big screens this time.

So there will probably not be the big fan mile at the Brandenburg Gate in Berlin this time. This was announced by a spokeswoman for the responsible Senate administration of the German Press Agency. The managing director of the Berlin-based K.I.T. Group, Willi Kausch, said that the fan mile could not be realized due to too many imponderables. In the run-up to Christmas this is difficult anyway. Added to this is the uncertainty about the further development of the corona pandemic. "We then decided not to do it."

No major events are planned in Cologne and Düsseldorf either, and there will also be no wintry pack watching in the Ruhr area cities and football strongholds of Dortmund and Bochum. However, the cities did not give any reasons.

One became very clear in Hesse. In Frankfurt, for example, the responsible planning department said that awarding the World Cup to Qatar was a mistake overall, and there is now a great deal of agreement on that. The city is not planning a public viewing. The city of Hanau decided the same way. A spokesman said: "The decision to host the World Cup in Qatar is wrong for several reasons and therefore does not want to support it." With regard to the energy crisis and climate change, the orientation in Qatar is a completely wrong sign. Above all, the human rights situation and the conditions for guest workers are unacceptable.

The desert state of Qatar on the Arabian Peninsula has long been criticized for human rights violations and the treatment of workers from other countries. In the past there had also been fatal accidents on the World Cup construction sites. The emirate's government refers to its own reforms and rejects some of the criticism.

For this reason, the council meeting in Kiel decided in February not to support public broadcasts of the World Cup. It was said that there was a need for a debate across society as to which demands should be made on the protection of human rights and respect for democratic basic rules and principles of sustainability when hosting international sporting events.

Even in Brandenburg's larger cities there will probably be no public viewing. Irrespective of the political situation in Qatar, this time of year is particularly unsuitable for larger events, said Cottbus and Potsdam. In addition, considerations such as energy saving measures and the Corona Ordinance are decisive in preventing the cities from planning and holding any events.

Exception at the Christmas market: think of the athletes

There is one exception in Wolfsburg: There, a public viewing of the games of the German national soccer team is planned at the Christmas market, as city management division manager Frank Hitzschke said. The human rights violations in connection with the football World Cup in Qatar are "in no way justifiable with our values": "Nevertheless, on the one hand we see a great deal of interest from the spectators and on the other hand we should also think of the athletes who are not involved in the decisions for the venue and deserve the support of the fans."

In Neckarsulm, Baden-Württemberg, event manager Stefan Hamann wants to bring together up to 3,000 fans in a sports hall, at least from the final round. At the moment he doesn't know "anyone" who is planning something similar. For him, football is "Germany's favorite child" and he wants to preserve this cultural asset.

Pubs set an example: "Hangover instead of Qatar"

Although the restaurateurs have been groaning heavily under the pandemic for more than two years and now have to deal with increased prices, many want to send a clear signal and are deliberately avoiding boozy football parties. The Urbach pub "Zom Täle", for example, is calling for a boycott with the "Culture kicks Qatar" initiative and is instead focusing on cultural events.

And under the hashtag 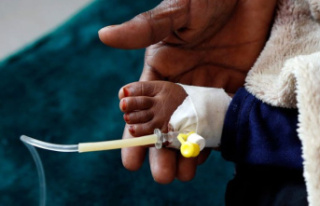