Football: frustration among fans and Schröder: Kramer before the end?

The sporting oath of disclosure was followed by the verbal one, when Frank Kramer sat at the press conference, visibly battered after Schalke 04's desolate DFB Cup defeat. 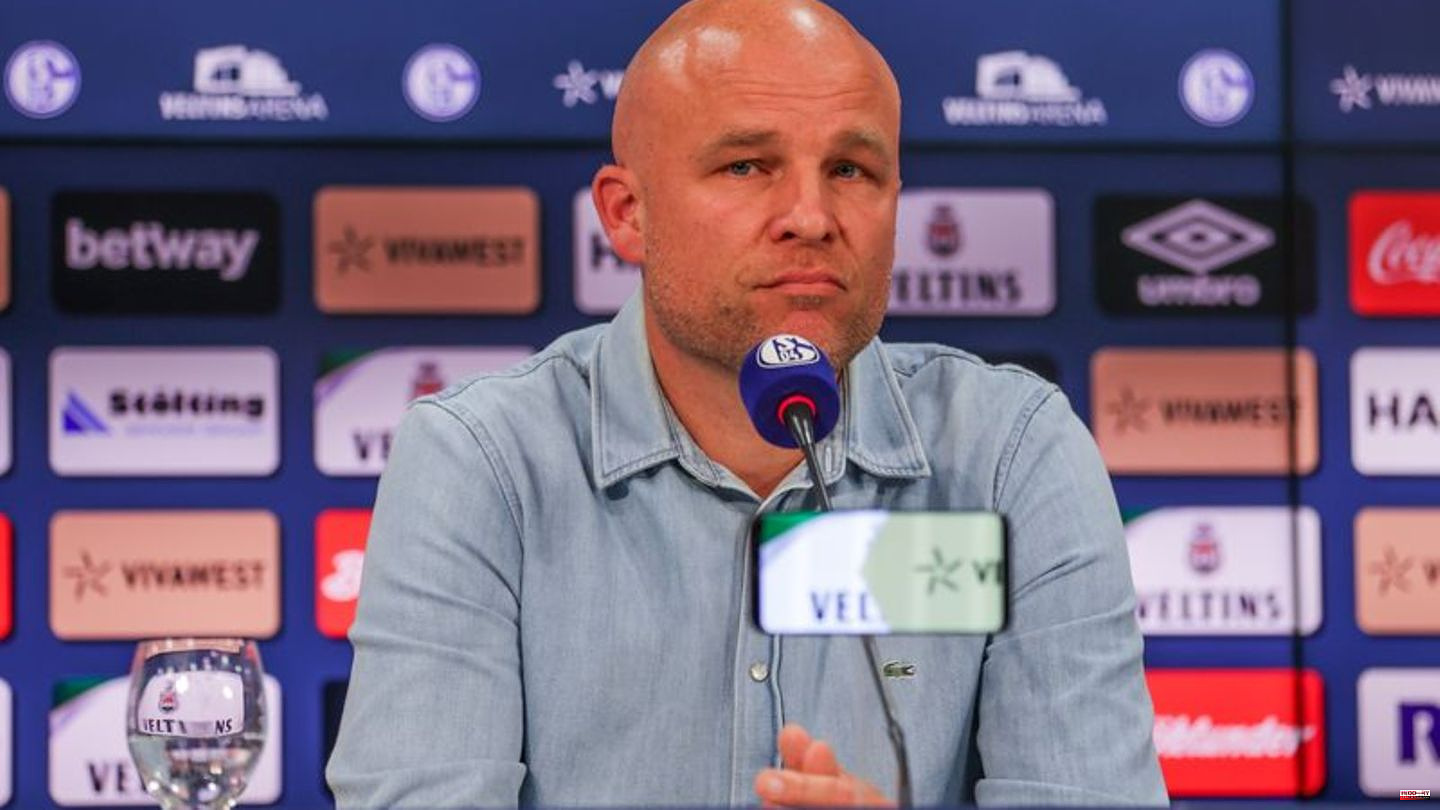 The sporting oath of disclosure was followed by the verbal one, when Frank Kramer sat at the press conference, visibly battered after Schalke 04's desolate DFB Cup defeat. "It almost leaves me speechless how we played this game. It's a mystery to me how helpless we went to work today," admitted the 50-year-old head coach in light of the 5-1 second-round defeat at TSG 1899 Hoffenheim a. Sports director Rouven Schröder avoided clear statements about Kramer's sporting future on Tuesday evening in Sinsheim.

"I don't want to talk about personal details at all," said Schröder when asked whether Kramer would still be on the Gelsenkirchen bench in Sunday's Bundesliga game for the relegated team at Hertha BSC. You will first "give your opinion" in the hotel. He also asked the players to do it - if necessary even with a beer, which is known to loosen the tongue a bit.

"Frank Kramer is a poor dog. Who would like to swap places with him at the moment?" said Schröder, shaking his head in despair. After the last four Bundesliga defeats in a row, including the 0: 3 on Friday also against Hoffenheim, the sporting management around Schröder Kramer had granted a grace period. And now? When asked if he believed there was a chance of still being there in Berlin, Kramer replied sarcastically: "To everyone's surprise, there was no exchange."

Does he feel let down by the team? "That's always the question. I'm part of the team. I'm just assuming that the players, for whatever reason, have been overrun. The most important thing is FC Schalke 04," said the football coach, who in the summer succeeded interim coach Mike Büskens and has a contract until 2024.

"It was indisputably the worst performance of the season, it doesn't get any worse than that," said Kramer. After the final whistle his players dared only hesitantly in the direction of the guest curve, the head coach himself stopped near the center circle with his assistants. The "Kramer raus!" shouts from the fans who had traveled with him echoed back at him there too.

After this performance, the professionals and also Schröder have to ask themselves whether they are even suitable for the first division. In any case, the overwhelmed Schalke were presented by Hoffenheim in front of 15,633 spectators in Sinsheim.

"Just say: It'll be fine - it won't. That's what we clearly told the team: That it won't work," said Schröder. You won't win a game this way. "One thing is clear: we can't survive in Berlin with such a performance," he added. The fact that it was his birthday on this pitch-black day - his 47th - was something the Schalke sports director didn't want to think about that evening. 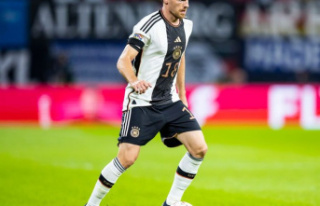