Slender, elegant and harmonious - this is how tasters judge the taste of a beer that is almost 140 years old after trying the historic beverage for a project at the Technical University of Munich (TUM). 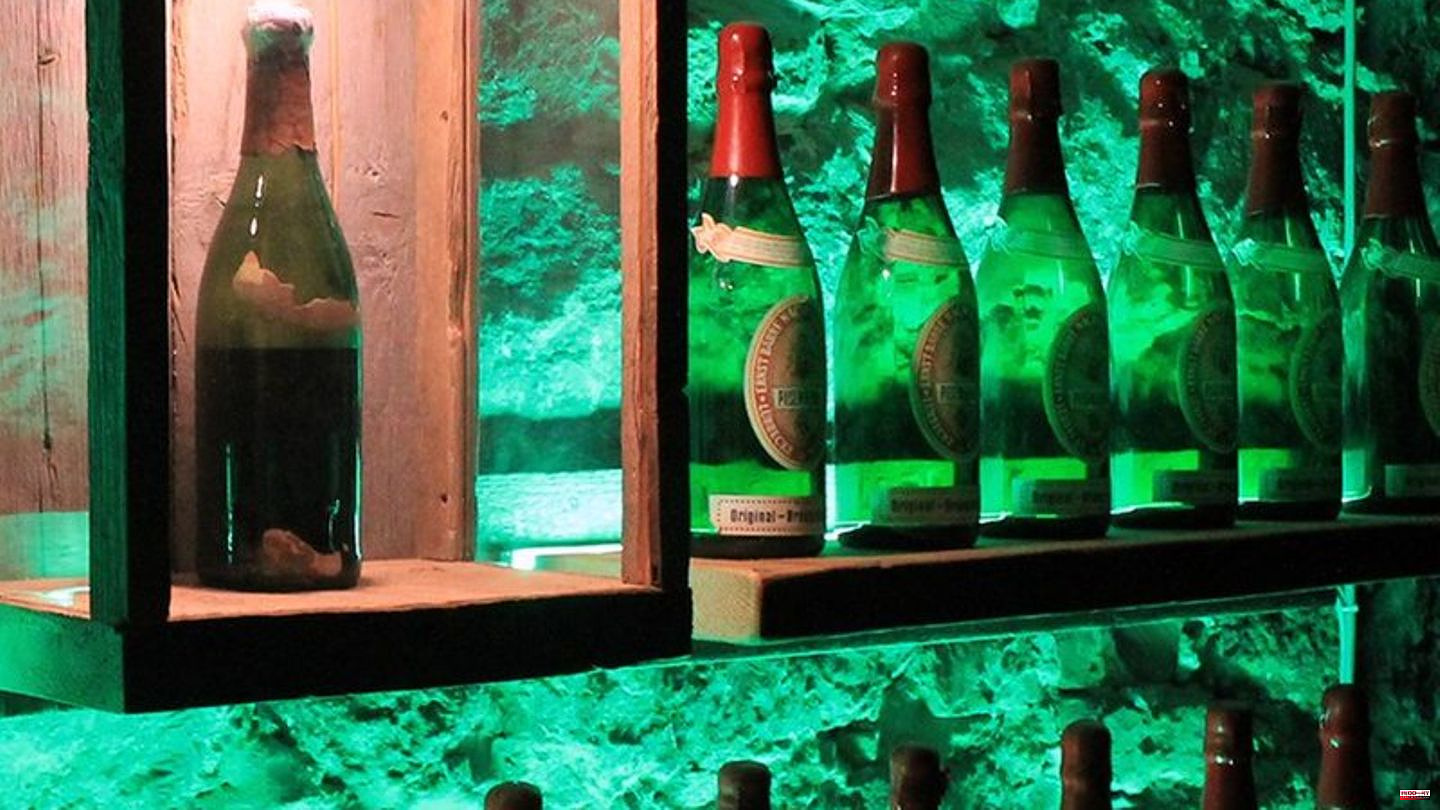 Slender, elegant and harmonious - this is how tasters judge the taste of a beer that is almost 140 years old after trying the historic beverage for a project at the Technical University of Munich (TUM). They tasted aromas of sherry, port and plums, among other things.

"It was very harmonious in the overall impression and in the bitterness," explained Martin Zarnkow, head of technology and development at the Weihenstephan research center for brewing and food quality, in a statement on Tuesday. The beer still smells and tastes great.

According to the university, the bottle that was filled in 1885 was kept in northern Germany and found in a business building during clean-up work. It therefore comes from the private brewery Barre, a brewery in Lübbecke in the Minden-Lübbecke district in North Rhine-Westphalia. The beer was consistently stored at room temperature and sealed with cork, wire and wax.

However, the scientists were not only concerned with the taste of the beer from the imperial era in their investigation. They also analyzed the molecular profile of the beer at the Chair of Analytical Food Chemistry. The investigation showed that the signature of the historic beer is comparable to modern, industrially brewed beers, apart from a strong oxidation of the hop components.

Conclusions about the brewing method possible

After comparing the chemical signature with that of 400 modern, national and international beers, the researchers classified the sample as a typical pale lager. The comparison resulted in "a database that now makes it possible to understand the technology behind a product. Something we've been doing for a long time, but so far we haven't been able to put it on such a statistically solid basis," Zarnkow continued.

The investigation of the historical beer enables the scientists to draw conclusions about the brewing methods of the time. They found out, for example, that the beer was brewed using a bottom-fermenting process and was later filtered. Another interesting discovery: The beer had been brewed according to the Purity Law - although that was not mandatory in the region at the time. "But it was brewed according to the Purity Law and fully corresponded to the characteristics published at the time - apart from the color," said Zarnkow.

The famous purity law comes from Bavaria, in 1516 it was enacted in Ingolstadt as a state regulation. It stipulated that beer could only consist of water, malt and hops, later yeast was added as an ingredient. 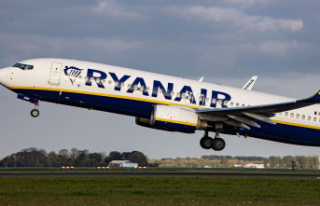