After around 800 missions in the service of science, it's over. 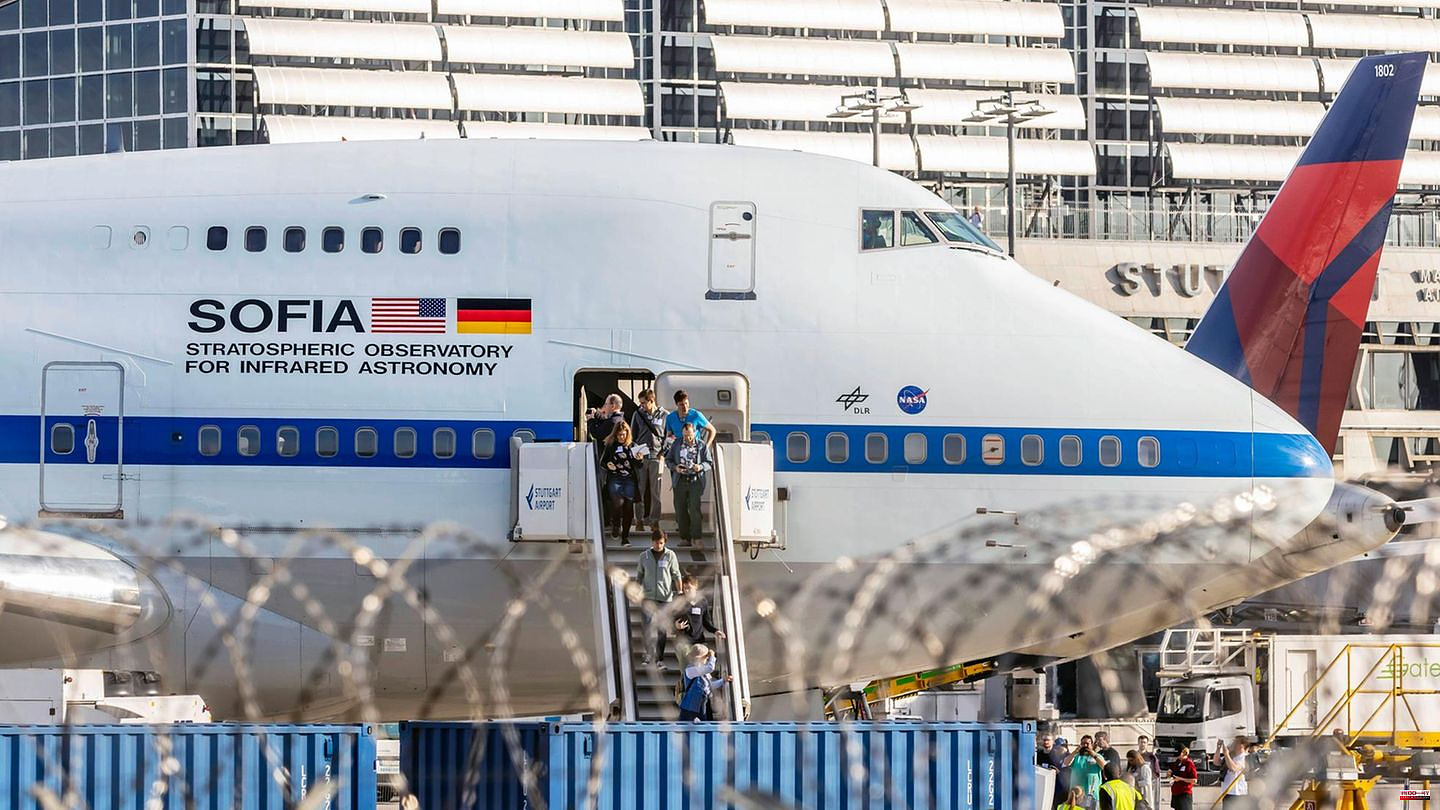 After around 800 missions in the service of science, it's over. The unique jumbo jet with the registration N747NA has landed after a last flight at its base at Palmdale Airport in the Californian desert and is being scrapped. The US space agency Nasa and the German space agency at DLR decided months ago to stop flying the airborne infrared observatory "Sofia".

The nickname "Sofia" stands for the abbreviation Stratospheric Observatory for infrared astronomy, because the four-steel jet had a four-by-six meter flap in the rear fuselage section. This could be opened during flight operations in order to carry out observations of the starry sky far above the cloud cover with the telescope on board.

A converted Boeing 747SP, which was once used as a passenger aircraft, served as the flying observatory. It was a jumbo jet delivered to the airline Pan Am in 1977 and taken over after United Airlines went bankrupt, the fuselage of which was shortened by 14 meters. Only 45 examples of this SP version, which stands for "Special Performance", were manufactured by Boeing, which at the time had an increased range compared to the first Boeing 747 types. PanAm used the 747SP on the New York to Tokyo route, among other routes. Iran Air used this jet to fly non-stop from Tehran to New York, the longest scheduled flight in the world at the time.

The jet was converted for the joint project of the German Aerospace Center, which contributed the telescope, and the American space agency Nasa, which acquired the used jumbo jet: Where the economy class passengers once sat in the back of the machine, there is now a space placed the 17-ton infrared telescope.

With scientists on board, the plane has made around 100 observation flights a year since 2014. Astronomical objects were mainly observed in our Milky Way. "The infrared observatory was specialized in observations in the far infrared. In particular, it made contributions to questions relating to astrochemistry and astrophysics," he says in retrospect from DLR 14 billion years ago, was first astrophysically proven by Sofia in 2019."

The research jet came regularly to Lufthansa Technik in Hamburg for maintenance and even took off on research flights from Cologne Airport in spring 2021. The scientific data from "Sofia" are available in the Nasa archives for astronomers worldwide.

After 45 years of operation, the jet would not actually have come to an end. But the five-year main mission and a three-year extension have been completed. The National Academy in the USA also criticized the annual operating costs of 86 million US dollars. "The teams on both sides of the Atlantic have done an excellent job," said Walther Pelzer, member of the DLR Executive Board and head of the German Space Agency at DLR, in farewell. "Thank you for that!"

Also check out the photo gallery: 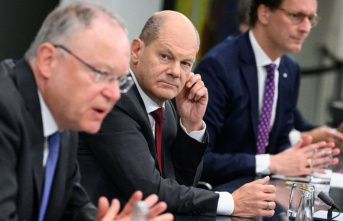