For the first time in many years, there will be mulled wine at the Munich Oktoberfest due to the permanently cold and wet weather. 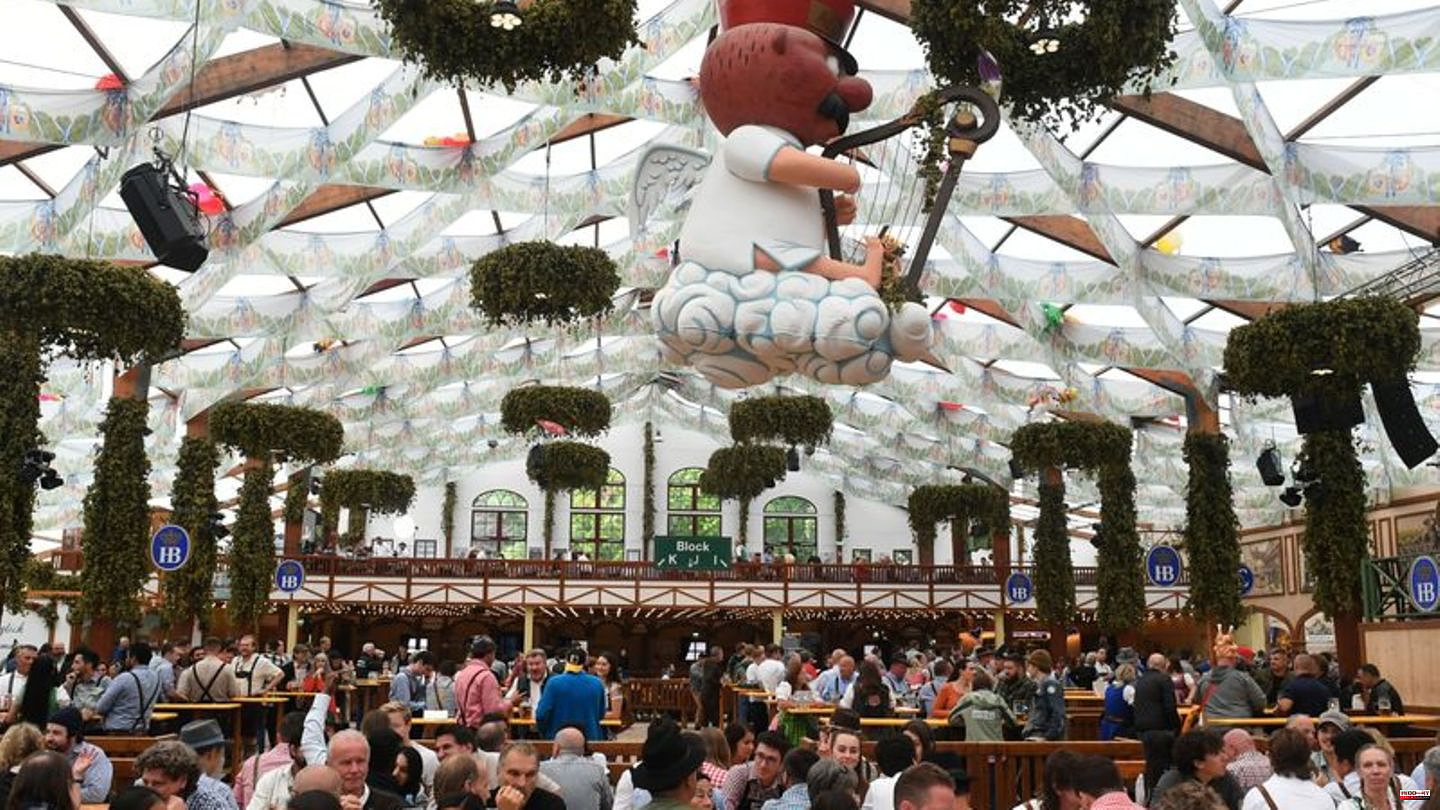 For the first time in many years, there will be mulled wine at the Munich Oktoberfest due to the permanently cold and wet weather. Ice cream stand operator Marcell Pichler wants to start selling on Monday.

He got reusable cups and got the kettle. The wintry drink is already available in wholesale. But: "There's a little more to it than just warming up the mulled wine," he said of the preparations. He hopes to be able to serve the first mulled wine by the evening. A visitor asked about it on Sunday.

Shortly before, the festival management had allowed the winter hot drink to be served. Because of the bad weather forecast for the second week of the festival, it was decided to allow sales at ice cream stands, said festival director Clemens Baumgärtner (CSU) halfway through the festival. The ice cream vendors in particular weren't doing good business - and after all, they wanted them to come back next year. On Sunday, however, the sellers were no longer able to actually start selling mulled wine.

The festival management can approve the sale of mulled wine if - according to the operating regulations - the sale of ice cream is severely impaired due to unfavorable weather. Around 2008, too, mulled wine was served after it had been around or even below ten degrees for days. At that time, several thousand liters were drunk. 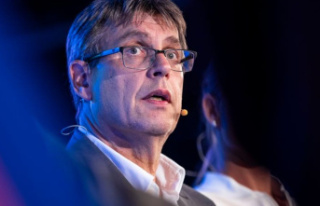