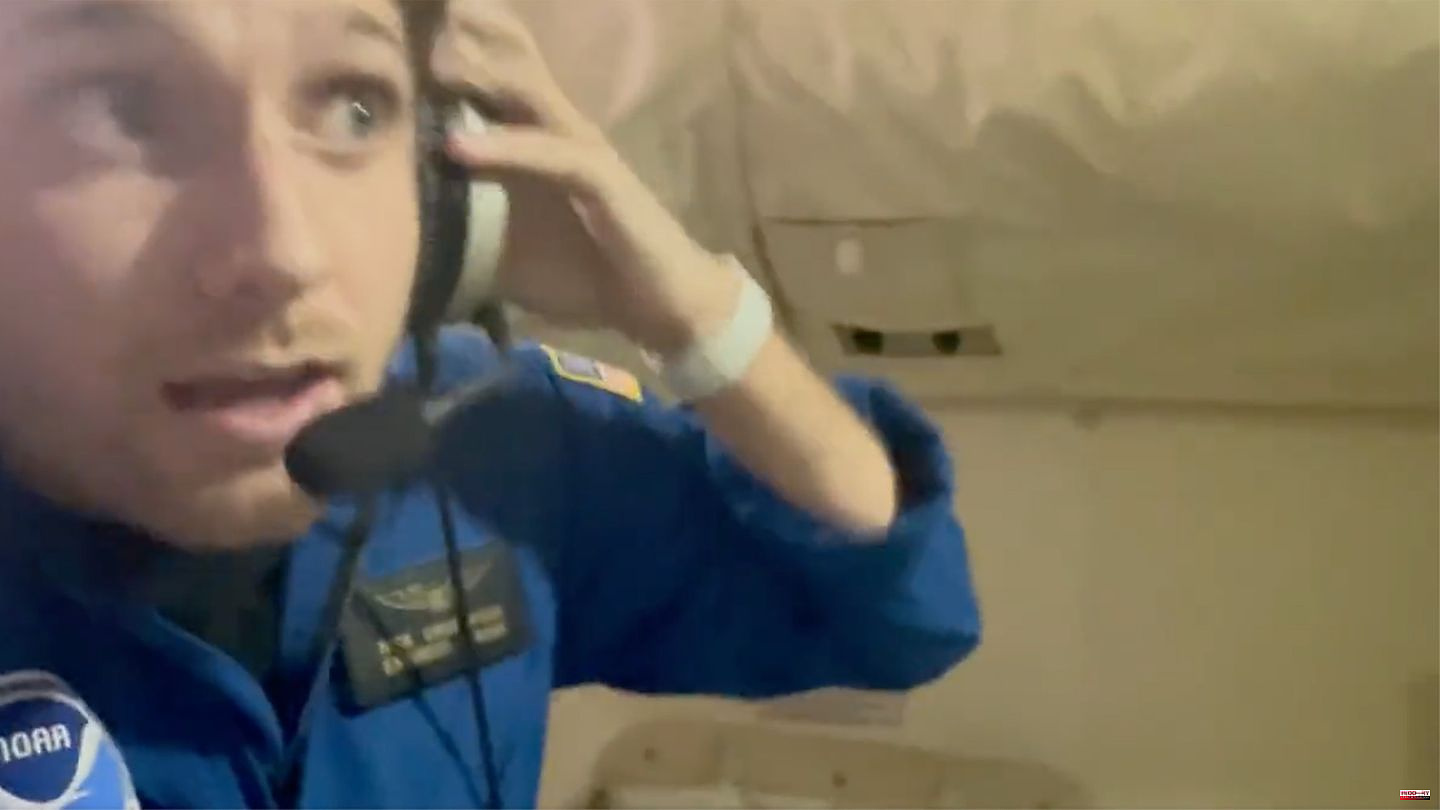 "Ian" made landfall as one of the strongest hurricanes in Florida history, bringing violent winds, rain and storm surges to the US state. With wind speeds of up to 240 kilometers per hour, the storm hit the west coast of the sunny state on Wednesday afternoon (local time) and was just below the threshold for the highest hurricane category, as reported by the National Hurricane Center (NHC). The storm then weakened as it made its way into inland Florida.

"Ian" reached wind speeds of up to 120 kilometers per hour early Thursday morning. Meteorologists initially downgraded the hurricane to the lowest strength of one out of five. The experts continued to warn of catastrophic, even life-threatening floods in parts of Florida. During the night, violent storms raged on a strip of land more than a hundred kilometers wide. The powerful hurricane had previously made landfall in Cuba.

"Ian" is likely to make the list of the five deadliest hurricanes in Florida, said Florida Gov. Ron DeSantis. More than 2.4 million homes were temporarily without power during the night, according to the Poweroutage website. That's about 20 percent of households in the state, wrote the broadcaster CNN. The district with the most failures is Lee County, in which Fort Myers and Cape Coral are located. 90 percent of the households there are without electricity. US media assumed that the number of power outages would initially continue to rise.

The extent of the destruction is not likely to become clearer until sunrise on Thursday. According to the hurricane center, the center of the storm was around 90 kilometers southeast of Orlando at night. Television pictures showed rain lashing the streets, only the roofs of cars sticking out of the floodwaters and debris flying through the air. Parts of downtown Fort Myers and Naples were under water, US media reported.

Calls to emergency services from hundreds of people in Florida who remained at home before the storm hit have initially gone unanswered, the Miami Herald said. In areas that were particularly hard hit, it was still too dangerous for rescue operations, the New York Times reported. Storm surges reached a height of around 3.5 meters, DeSantis said. The authorities expected serious damage to infrastructure and communication lines.

Evacuation instructions applied to around 2.5 million people. However, some chose to remain in their homes. So did 42-year-old John Renas, who stayed in Cape Coral with his children. The wind raged around her house for hours, he reported to the Tampa Bay Times newspaper. "The howling, I will never forget that." It felt like the wind was sucking the doors out. That's why he held on to one door, his son to the other. "The next time they ask us to get to safety," Renas told the newspaper, "I'll go."

Residents of the affected areas were urgently warned not to leave their homes on Thursday morning, for example to assess the damage. Even if the hurricane pulls away, there is still a risk of debris, broken power lines and the like. According to meteorologists, "Ian" will continue to move over Florida in the coming hours. The storm is expected to reach the Atlantic over the course of Thursday before it is expected to move further north. Meanwhile, people in the states of Georgia, South and North Carolina, and Virginia were preparing for the storm's arrival.

In Florida, DeSantis said authorities are ready for salvage and repair work as soon as the weather permits. He wrote on Twitter that around 7,000 National Guard soldiers and 179 planes or helicopters could be deployed. In addition, more than 40,000 utility technicians were already on hand to repair power lines. According to the US Hurricane Center, power outages resulting from the "catastrophic damage" of a category hurricane can last four weeks or months, and entire regions could be uninhabitable.

UN Secretary-General António Guterres described "Ian" as "another example of dramatic climate activity" that is being seen around the world with increasing frequency and devastation. "Ian" made landfall in Cuba on Tuesday as a category three of five hurricane. In the state with a good eleven million inhabitants, the power went out at times across the country. Two people died after their homes collapsed, the government said. Meanwhile, a boat carrying migrants from Cuba sank off the coast of Florida on Wednesday. The US Coast Guard was initially looking for 23 people, as announced on Twitter. Three were saved. Four migrants had previously reached an offshore US island near Key West by swimming from the boat in stormy weather conditions.

1 Poaching attempts averted: 1. FC Köln holds defensive... 2 Weeks of truth: How does BVB catch the Reus failure?... 3 Luigi Birofio: TV macho at the jungle camp 2023? 4 Crown Princess Mette-Marit of Norway: No further public... 5 Start of trading: Porsche makes its debut on the stock... 6 Virgin Atlantic: Airline eliminates gender-specific... 7 Study: Why we should rather go to the sea instead... 8 Ballermann singer: "Always do these hand movements":... 9 Known from world hit: "Gangsta's Paradise":... 10 Report : Dismal result: One in eight bird species... 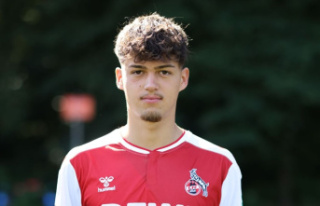