In southern Pakistan, rescue workers are working flat out to bring millions of people to safety from new predicted floodwaters from the north. 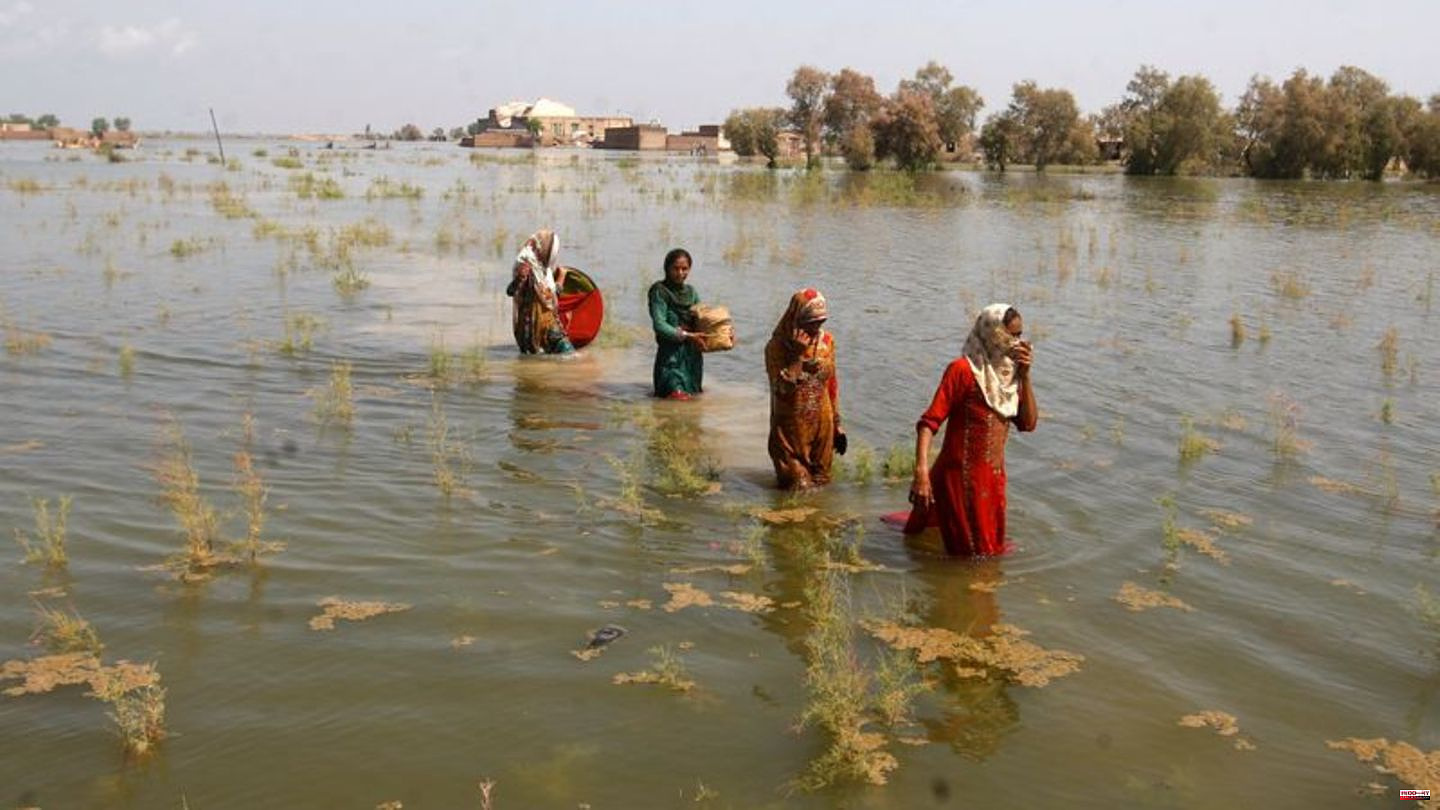 In southern Pakistan, rescue workers are working flat out to bring millions of people to safety from new predicted floodwaters from the north. Military helicopters and boats are also deployed in Sindh province, which has been hit hardest by devastating floods since mid-June, provincial government spokesman Murtaza Wahab said on Friday. "It's a race against time."

Heavy rains over the past week have caused the Indus, which rises in the Himalayas and flows into the Arabian Sea in southern Pakistan, to burst its banks again. Nearly 20,000 cubic meters of water per second was now flowing downstream and would soon reach major cities in Sindh, the Disaster Management Agency warned. "We are trying to reach the people who are still in the middle of the water without food or shelter," said Rustam Jamali, a volunteer from the city of Dadu.

The floods, caused by the heaviest rainfall in more than three decades, have already claimed the lives of more than 1,200 people since mid-June. According to the government, more than 33 million people in the country with around 220 million inhabitants are affected by the floods.

In the north of the South Asian country, where several places are still flooded a week after the last rains ended, thousands held out without food and shelter. "It's like we are refugees in our own villages. We can't walk a few hundred meters home," said a local resident from Swat Township.

The UN children's fund Unicef ​​warned on Wednesday that the "dangerous humanitarian situation could worsen in the coming days and weeks" as heavy rains were expected in regions that were already flooded. In the affected areas, millions of children and hundreds of thousands of pregnant women are at risk and urgently need humanitarian aid.

According to UNICEF, more than 16 million children have been affected by the severe flooding in Pakistan. 18,000 schools had been destroyed or damaged, reported the UNICEF representative for Pakistan, Abdullah Fadil, on Friday via video to Geneva. Hundreds of thousands of people have lost their homes. The World Health Organization (WHO) fears the spread of diseases such as diarrhoea, cholera, dengue fever and malaria. Among other things, treatment systems for clean drinking water, medicines, hygiene articles and mosquito nets to protect against mosquitoes would be supplied.

The UN refugee agency UNHCR has already delivered 10,000 tents, as well as plastic sheeting and kitchen utensils. Pakistan has been generous in welcoming refugees for decades, a UNHCR spokesman said. The organization is now extending its support to the local population for the 1.3 million registered refugees and many who live in the country undocumented. 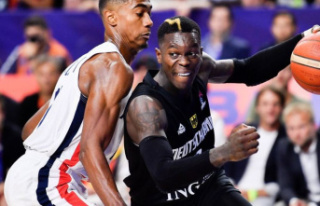