Floods: More and more deaths after floods in Africa

The number of dead and injured from floods in Africa continues to rise dramatically. 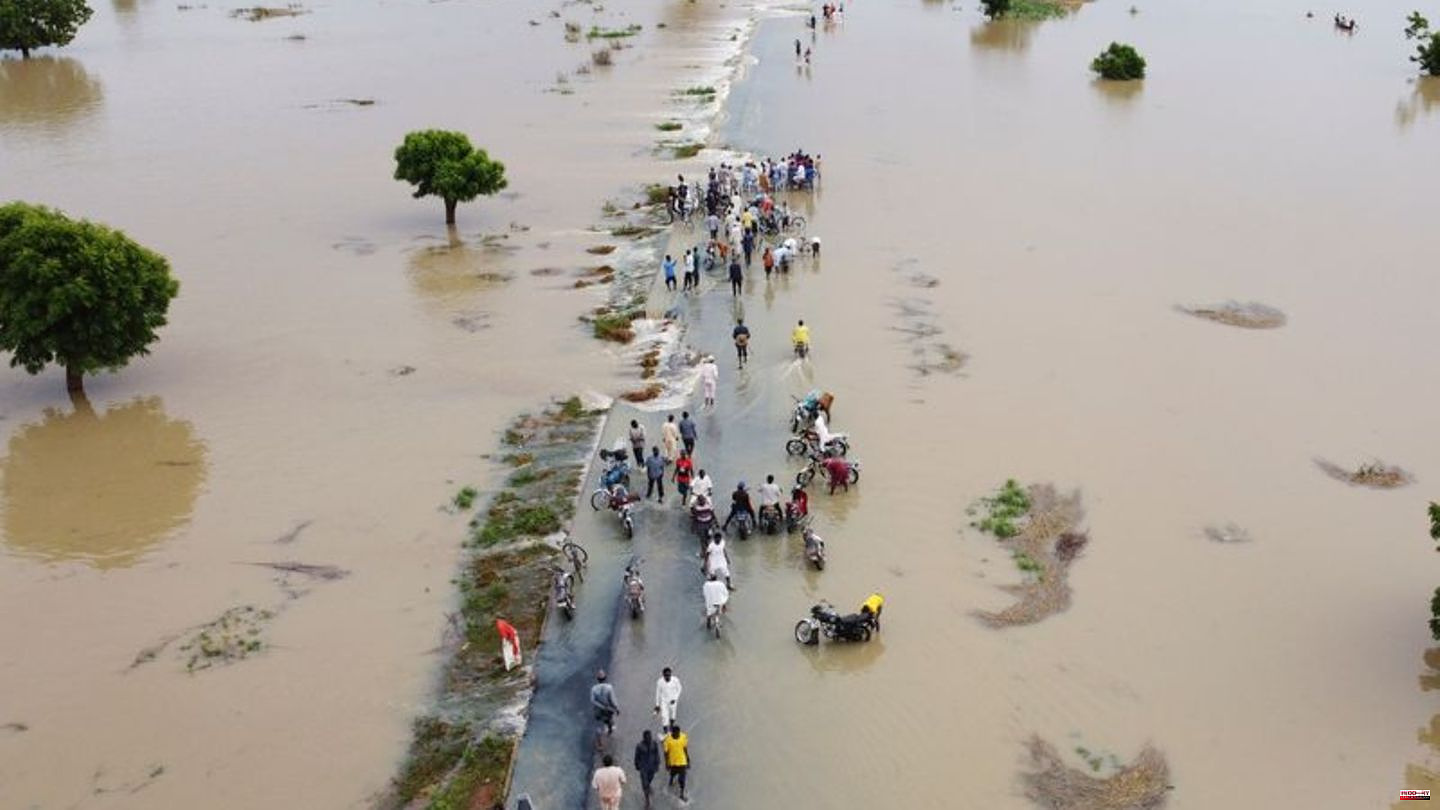 The number of dead and injured from floods in Africa continues to rise dramatically. On Sunday evening, the Nigerian Minister for Humanitarian Affairs said the number of people who have died in the floods in recent weeks has risen to more than 600. Around 2,400 people were also injured, and 1.3 million people had to leave their homes.

Food security in Nigeria has long been in serious jeopardy: 450,000 hectares of arable land are under water - an area about twice the size of Saarland. Accordingly, the government opened the country's strategic food reserve last week.

Other countries were also affected by massive flooding

But Nigeria is not the only country in Africa affected by widespread flooding. According to information from Floodlist, an information service co-financed by the European Union, several districts of the capital N'Djamena are flooded in Chad. More than a million people across the country have been affected, the United Nations Office for the Coordination of Humanitarian Affairs (OCHA) announced in mid-October.

The situation is very similar in the neighboring countries of Sudan and South Sudan. Tens of thousands of people had to leave their homes. In South Sudan, the state of Unity State is almost completely inundated. The residents are evacuated by boat, as it is no longer possible to supply relief supplies from the air. In Ghana, too, heavy rains caused flooding in the region around the capital Accra at the beginning of October.

Although the temperatures on the African continent have not increased as much as in Europe, the effects of climate change in Africa can be clearly felt. Above all, the continent's water balance is completely out of whack: on the one hand, people in the Horn of Africa in Ethiopia, Somalia, parts of Kenya and southern Madagascar are suffering from severe droughts lasting several years. In the central Sahel, on the other hand, there are massive floods.

Nevertheless, the observed floods are hardly a surprise and fit into the forecasts of almost all climate models: The people in Nigeria, Burkina Faso, Chad, Niger and Mali have to be prepared for significantly more rainfall. The background to this development is that the warmer Atlantic Ocean releases more moisture into the air. This is then pushed further north onto the continent by the monsoon.

1 Severe weather: Australia's prime minister warns... 2 Juventus Turin without Gleison Bremer for weeks 3 Hertha BSC: Björkan loan to Feyenoord before demolition 4 Nei in the cinema: The film starts of the week 5 "House of the Dragon": Aegon actor distinguishes... 6 Energy crisis: European natural gas price hits bottom 7 Prices: slump in consumption: retailers are looking... 8 Studies: Renault 4EVER Trophy : The R4 is coming back 9 Women particularly affected: Not because of more and... 10 Elyas M'Barek: sweet declaration of love to his... 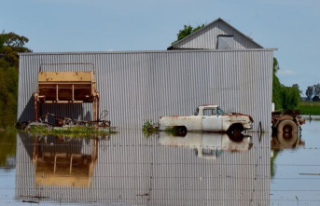