Flood Protection: Free the Rivers! That is why dams, hydroelectric power plants and weir systems have to give way

Severe storms were already being reported in the evening, extreme precipitation, large-scale flooding. 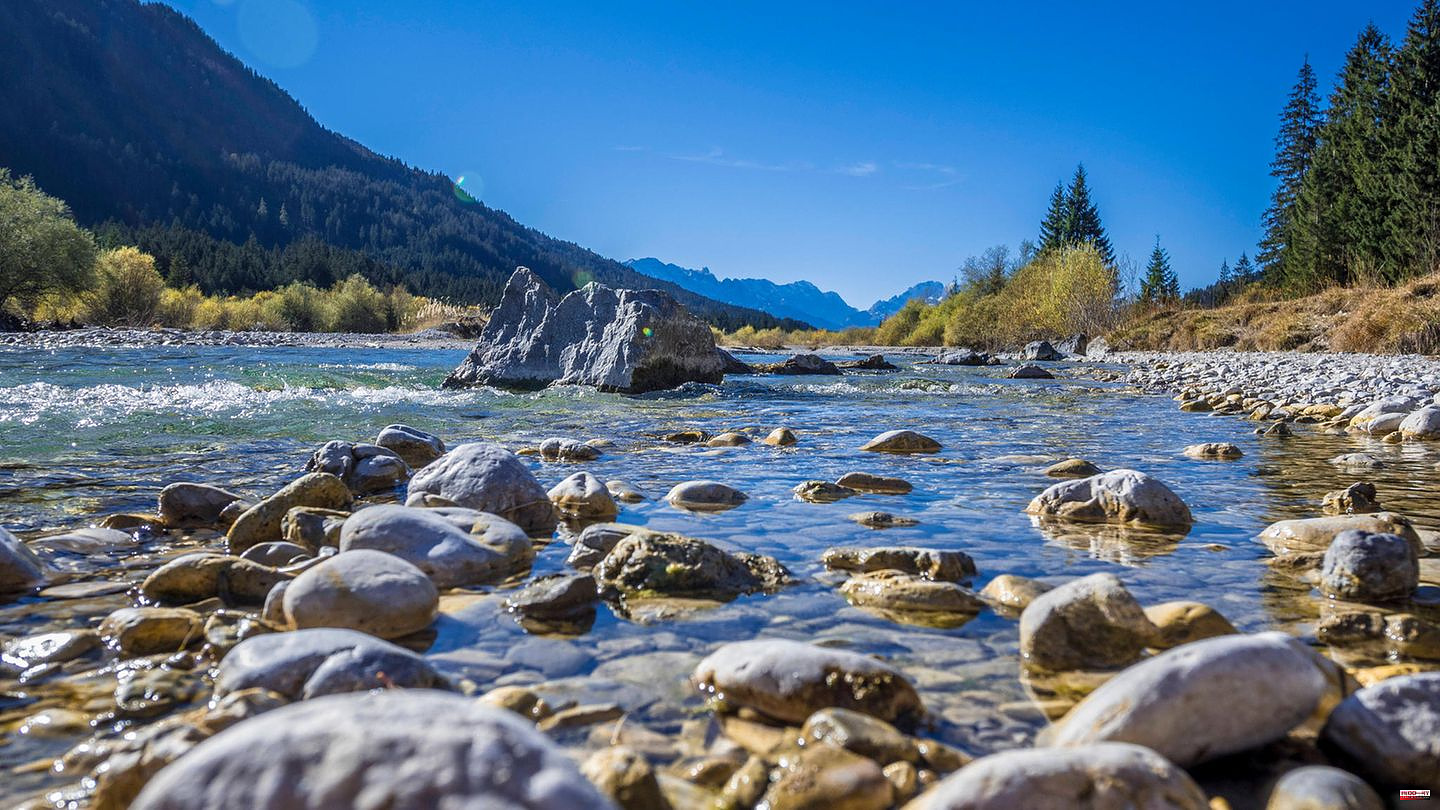 Severe storms were already being reported in the evening, extreme precipitation, large-scale flooding. The heavy rain in East Westphalia continued the following day, and rumors of houses being washed away made the rounds. In the end, seven people died in Altenautal alone.

The reports sound familiar. They are similar to those that could be read from the Ahr Valley and other flooded areas in North Rhine-Westphalia and Rhineland-Palatinate last year. The difference: the flood disaster on the Altenau was 57 years ago. On July 15, 1965, the little river burst its banks, which flows into the Alme and later over the Lippe into the Rhine. Exactly on the name day of Heinrich, that's why people called it the Heinrichsflut. 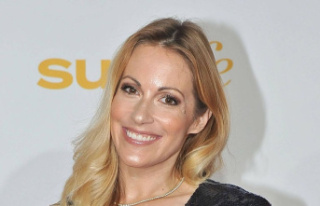