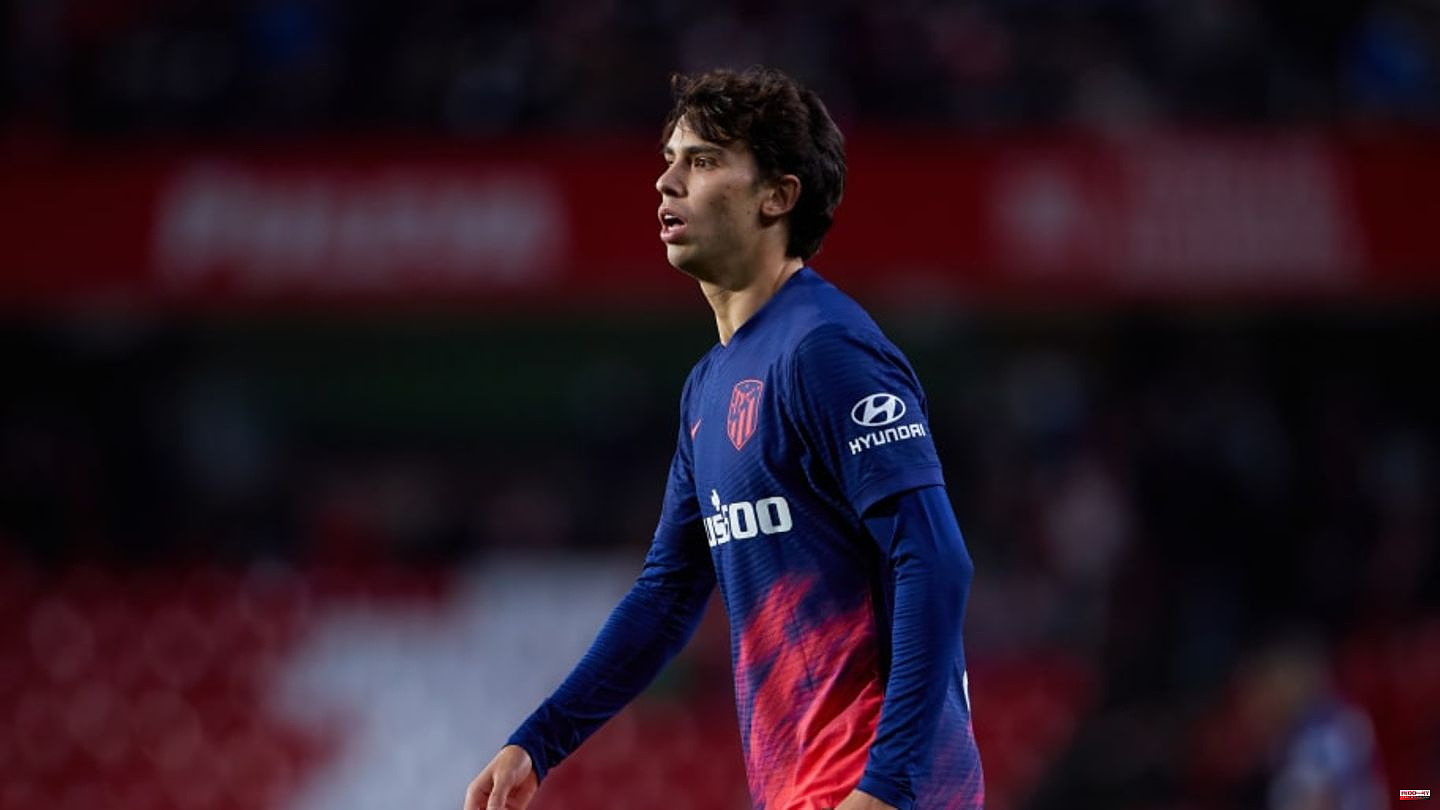 Joao Félix wants to leave Atlético Madrid in winter. FC Bayern is also one of the potential buyers.

According to Spanish Marca, Felix' relationship with coach Diego Simeone has deteriorated significantly in recent weeks. In the course of the first series, the offensive player was often only used as a joker. Simeone justified the short deployment times of the attacker, who once cost 127 million euros, with a lack of work ethic.

Félix (contract until 2026) now wants to pull the ripcord as soon as possible. His advisor Jorge Mendes has already offered the 23-year-old to various top European clubs. In addition to Paris Saint-Germain, Manchester United and Chelsea FC, Bayern were also contacted. Atlético itself is also ready to give up the striker in January.

With strong performances at the World Cup, Félix, whose current market value according to transfermarkt is 50 million euros, could also do some self-promotion. He scored his first goal of the tournament in the first group match against Ghana.

According to Sport1, however, Félix is ​​not a transfer target for FC Bayern. The record champions had discussed signing the striker in the summer, but then rejected it. The same is currently true, regardless of the Marca report.

This article was originally posted on 90min.com/de as Félix wants to leave Atlético - what role does FC Bayern play? released. 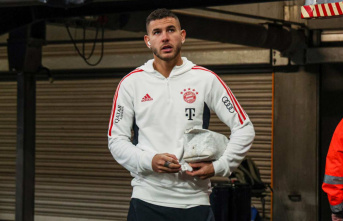 After Hernández-Aus: This is how FC Bayern plans...