Flight chaos expected: In France, air traffic controllers are on strike on Friday - that can be uncomfortable for the whole of Europe

Friday is unlikely to be a pleasant day, at least for air travelers in France. 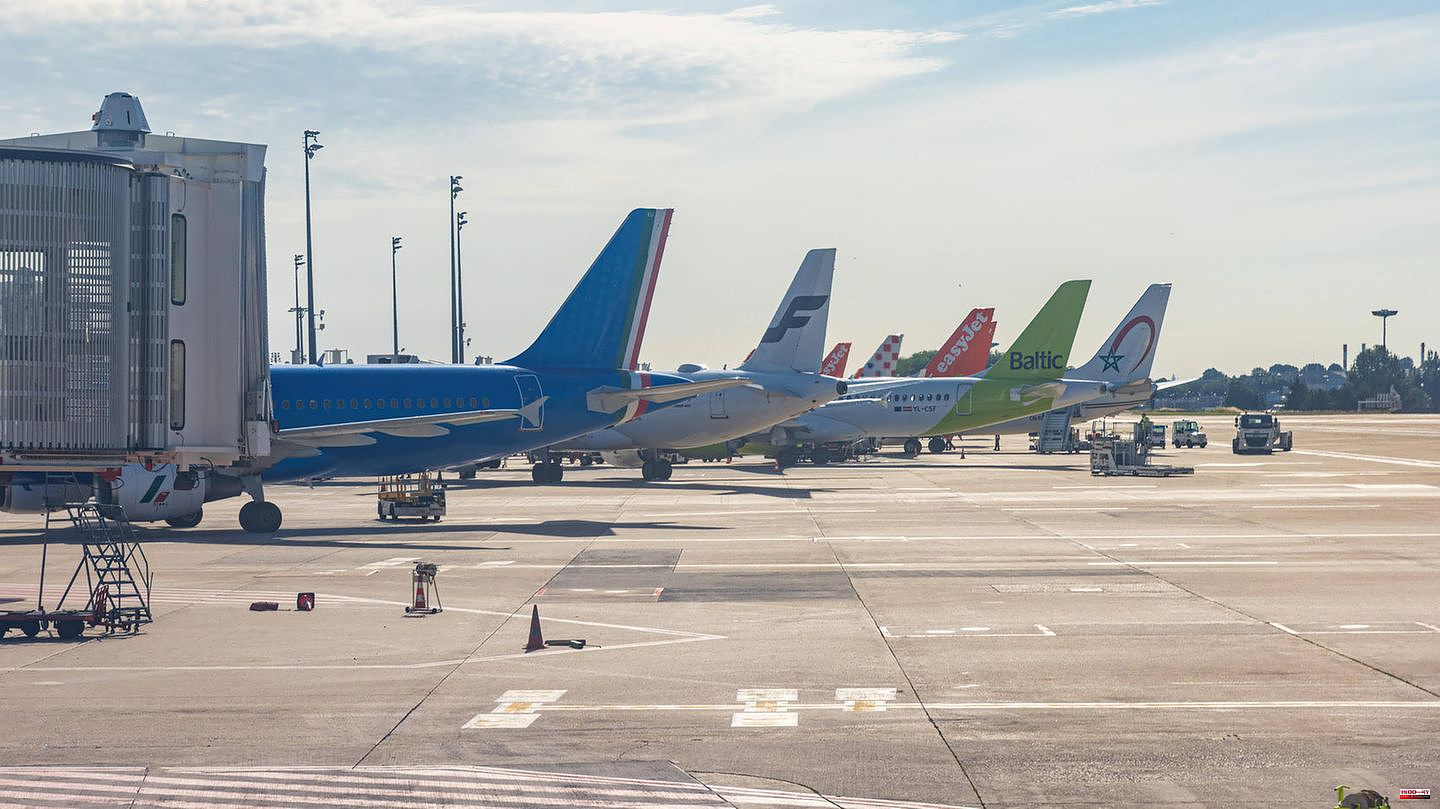 Friday is unlikely to be a pleasant day, at least for air travelers in France. The French civil aviation authority (DGAC) has asked the airlines to cancel every second flight due to a strike by air traffic controllers on Friday, September 16. As a result of the SNCTA air traffic controllers' union calling for a strike, "flight cancellations and significant delays are to be expected across the board," the DGAC warned on Tuesday.

Passengers are asked to postpone their journey if possible and to check with their airline about the status of their flight.

The strike could affect all European air traffic. On the one hand, flights to and from France could be affected, on the other hand routes with a stopover in France.

According to the "Augsburger Allgemeine", the airlines that will be most affected by the air traffic controllers' strike include Air France, Ryanair, EasyJet, Volotea and Transavia.

Air traffic control said it was "working with the manager of the European network (Eurocontrol) to offer airlines measures to circumvent national airspace". The SNCTA cited "the current level of inflation" as justification for its strike.

Those who went on vacation this summer often encountered chaos at the airport. Suitcases often did not reach their owners. You can find out how mountains of it piled up here. 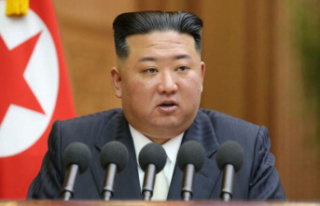 North Korea: mystery of unknown: who is the mysterious...