It is a first social plan since the arrival of Elisabeth Borne at Matignon. 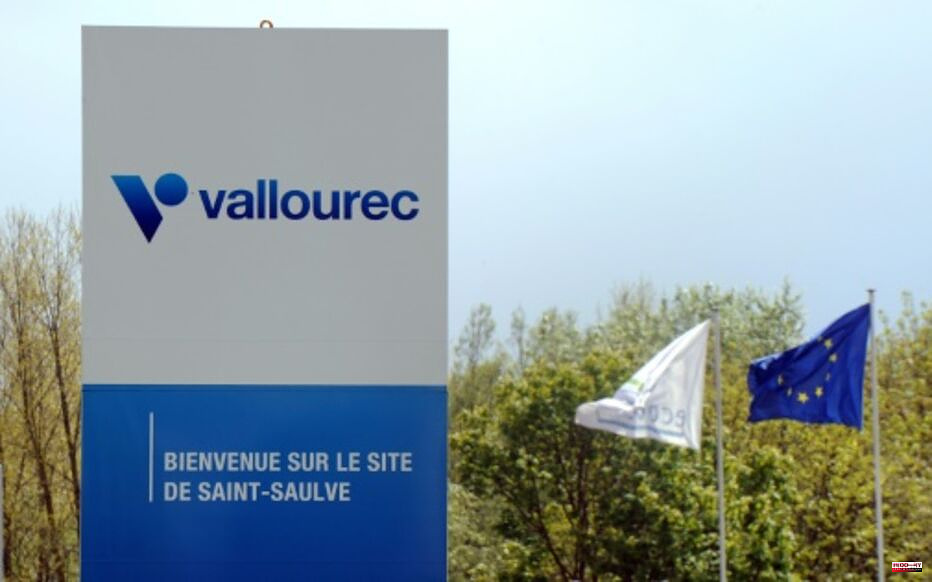 It is a first social plan since the arrival of Elisabeth Borne at Matignon. The French manufacturer of seamless tubes Vallourec announced on Wednesday its intention to cut some 2,950 jobs worldwide, including 320 in France.

In detail, the group announced, in a press release, a reduction "of approximately 2,400 positions" following in particular the closure of its German sites, as well as the elimination of "approximately 550 positions" in support functions. In mid-November, at the end of a long process of financial restructuring, Vallourec announced the sale of its German activities and the cessation of the manufacture in Europe of tubes for industry. It planned to transfer part of its activities to Brazil.

"We ask Vallourec that the consequences of the plan on French activities be minimized and we demand that the forging, threading, research and development center in Aulnoye-Aymeries (Nord) be maintained and strengthened," Bercy reacted after the announcement. , Wednesday evening.

An emergency meeting this Friday

Since the last restructuring of the group in 2021, the State still controls 2.3% of the capital of Vallourec via the Public Investment Bank (BPI). For the LR president of the Hauts-de-France region Xavier Bertrand, "the group's continued policy of abandoning its industrial activities in France is not acceptable," he wrote on Twitter. He said he had obtained from the CEO "an emergency meeting" this Friday with representatives of employees, local elected officials and management.

The CEO of @Vallourec accepted my request for an emergency meeting on Valenciennes with employee representatives, local elected officials and management. We need information and guarantees for the employees concerned in Saint-Saulve, Aulnoye-Aymeries and Valenciennes.— Xavier Bertrand (@xavierbertrand) May 18, 2022

According to the company, it was because no "credible buyer has been identified" for the German operations that they were announced to be closed. This "results in further streamlining of other European assets in charge of finishing rolled tubes in Germany", added Vallourec. And in particular the closure of the "heat treatment line" of the French factory in Saint-Saulve (North).

Of the 550 jobs cut in the rest of the world, 70 are in Scotland, affected by the cessation of the filleting activity, the volumes of which would be repatriated to Aulnoye-Aymeries and "320 in France, including 65 at the headquarters" in Meudon ( Hauts-de-Seine), detailed CEO Philippe Guillemot, during a conference call.

Some 250 jobs will be cut in the north of France: just under a hundred at the Saint-Saulve site, around a hundred at Aulnoye-Aymeries and the others at the shared services center in Valenciennes, Philippe Guillemot said. appointed less than two months ago to complete the restructuring of the group and make it more profitable.

The first departures could take place from the end of 2022, and be spread "over the whole of 2023, in particular in Germany". This country will continue to produce as long as the volumes made in Germany are not transferred to Brazil, according to the CEO.

"Solutions" for part of the positions

"We are fatalists, we suspected (...) it is the closure of the site purely and simply", reacted to the press Michaël Tison, CFDT delegate from Saint-Saulve, at the exit of the factory where the announcement was made to employees. "Vallourec has had public money to make investments in Brazil or China, they are going to build factories there and it is France that toasts," he lamented.

“We are disgusted but we expected it, for years there have been restructurings and we see the activity falling from year to year, it is inevitable. When I started about twenty years ago we were 1,200, 1,300, now we are 97, ”reacted Frédéric Boucaut, 46.

Read alsoFrom the steel production plant to the cultivation of organic button mushrooms!

Philippe Guillemot affirmed his desire to allow "the reclassification of our employees in a job outside the group when that should be the case", without however detailing the planned envelope. "We already have solutions for a third of the positions cut in France, between retirements, early retirements and internal reclassifications," he said.

"This is a necessary and not to say vital step", assured the CEO, according to whom these decisions must "allow the group to be profitable whatever the market conditions". He wants to take on new outlets for the tubes produced by the group and position it "as a key player in the energy transition and a low-carbon economy", in particular by positioning itself in "the storage of hydrogen, carbon capture, sequestration”.

The group achieved 916 million euros in revenue in the first quarter of 2022, up 30.5% compared to the same period in 2021, reducing its net loss to 35 million euros against 93 million euros. euros last year over the period.

1 2022 tax declaration date: D-5 before the deadline!... 2 Grupo Padel Nuestro, winner of the Internet Awards 3 The US is confident that Finland and Sweden will have... 4 Zelensky hopes that Parliament will support the extension... 5 The advisor to the Ukrainian Presidency affirms that... 6 German Foreign Minister says Russia uses hunger as... 7 At least fifteen "assailants" killed in... 8 An American and four Chinese accused in New York of... 9 North Korea reports one death and more than 260,000... 10 One dead and injured in attack in Russia near Ukrainian... 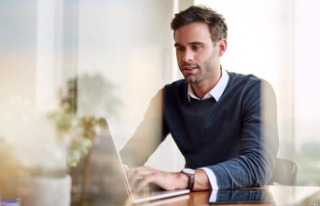