First flight 50 years ago: Airbus A300: How the original Airbus changed aviation

When it was first presented in September 1972 in Toulouse, the twin-engine wide-bodied Airbus A300 was still clearly overshadowed by the spectacular Concorde supersonic jet, which has since been mothballed for a long time. 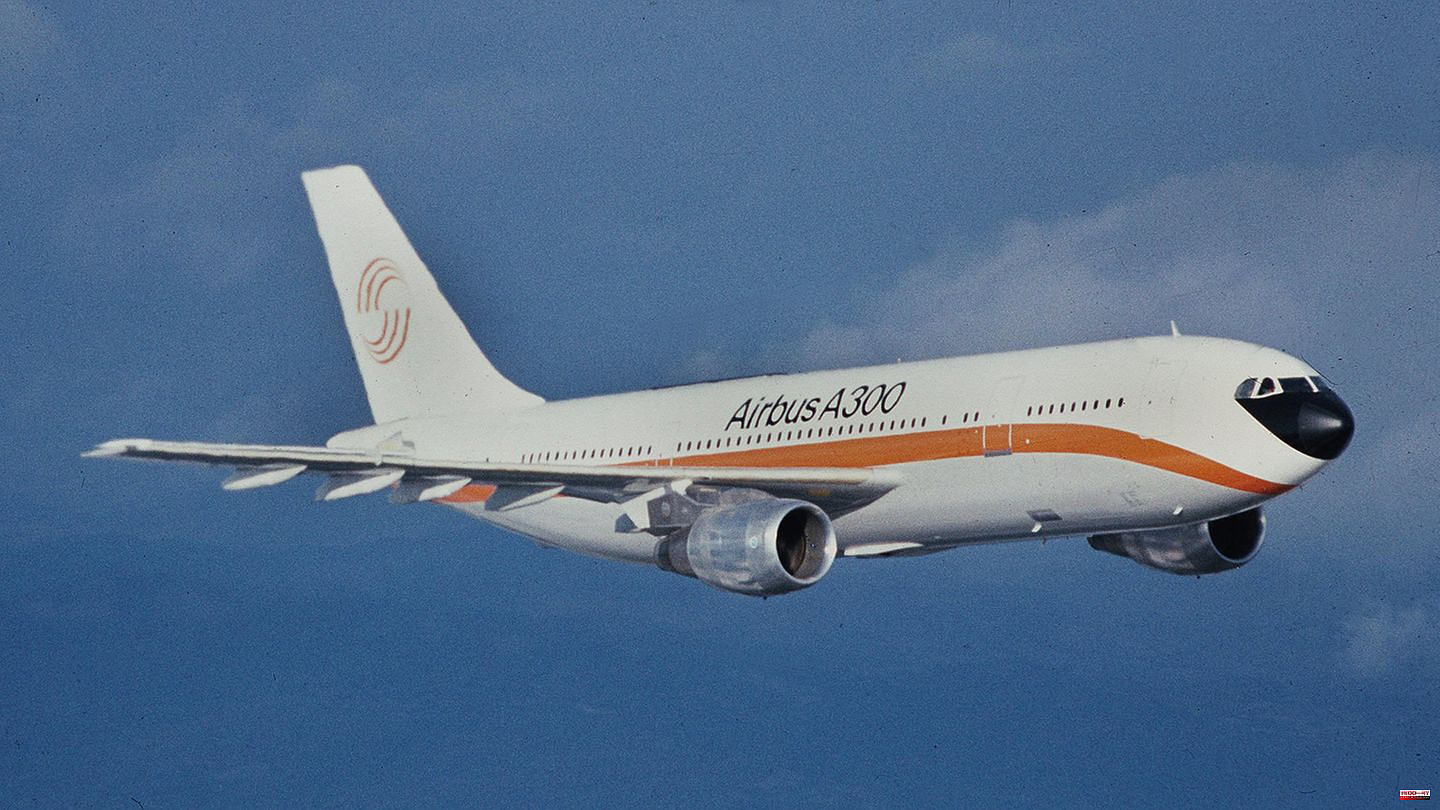 When it was first presented in September 1972 in Toulouse, the twin-engine wide-bodied Airbus A300 was still clearly overshadowed by the spectacular Concorde supersonic jet, which has since been mothballed for a long time. On October 28, 1972, the twin-engine jet completed its maiden flight.

However, the A300 was the reason for the commercial success of the European joint venture Airbus, founded in 1970, which is now battling for world leadership with the once overpowering US competitor Boeing.

The aviation expert and editor-in-chief of the website aerobuzz.de, Volker Thomalla, speaks of a "revolutionary idea" that has led to the entire aviation industry having to reorganize itself. "Without the Airbus A300, Airbus would not exist in its current form," he is certain.

Airbus sales manager Christian Scherer witnessed the first flight as a child because his father was on board as a test engineer. "With the Airbus A300, we laid the foundation for our successful European cooperation," says Scherer today, praising the flexibility of the aircraft program that took three and a half years to develop.

From this, Airbus developed the smaller A310 and in 1983 the A300-600, which is still used today as a freighter by DHL, among other companies. The huge Beluga freighter is also descended from the A300. Few passenger vintage cars are still in service, especially in Iran, because the boycotted country has not been able to buy newer aircraft for decades.

The commercial success of the A300 was a long time coming in the 1970s, although there seemed to be a gap in the market for an economical short- and medium-haul jet with up to 300 seats. For safety reasons, twin-engine aircraft were not yet allowed to fly across the ocean. However, there was a high volume of short-haul routes in the US market in particular, where customers were reluctant.

The breakthrough came only after Airbus boss Bernard Lathière made four aircraft available to Eastern Air Lines for six months to test in real operation free of charge. The pilots were enthusiastic about the aircraft, which was innovative in many details, and which also used a third less fuel than the three-engine jets of the US competition. In 1977, Eastern initially ordered 23 jets. Numerous other orders from other US companies followed.

When building the aircraft, the European partners had to overcome a number of obstacles. On the German side was Deutsche Airbus GmbH, which brought together many German aircraft construction companies, such as Messerschmidt, Bölkow and Siebel. But the assembly took place at the French Aérospatiale in Toulouse, so that huge aircraft parts had to be transported throughout Europe. Although Great Britain had dropped out of the Airbus project, the British company Hawker Siddeley supplied the wings at its own risk. Due to excessive overland transport problems, Airbus initially used Boeing Guppy freighters between the locations and then built its own Beluga.

For the logisticians at DHL Express, the A300 is still the backbone of the European fleet, emphasizes manager Markus Otto. "The versatility of this aircraft, whether on short, high-demand routes or on our long-haul routes to West Africa and the Middle East, is unparalleled. Mechanics and pilots alike love this aircraft for its reliability and character."

During its long service life, A300 Family jets have been involved in numerous accidents, attacks and mishaps. The database of the Hamburg flight accident office Jacdec registers 40 total losses for the A300 alone. 1,327 people died on board, for example when an Iran Air was shot down over the Strait of Hormuz in 1988 or when an American jet crashed into the residential area of ​​Belle Harbor in New York just a few weeks after the attacks of September 11, 2001. No one was responsible terrorist, but the inexperienced co-pilot, who caused the rudder to tear off with too much control pedal input and was no longer able to hold the machine.

Thanks to its robust construction, a DHL machine was able to safely return to the airport near Baghdad in 2003, despite a rocket hit on the wing. Jacdec expert Jan-Arwed Richter comes to a positive safety assessment for the original Airbus: "In the overall analysis, the A300 is still a very solid, good-natured and safe aircraft that will certainly be seen in the sky for a few more years. "

- 30 years ago went bankrupt: Pan Am - the most iconic airline in the world

- Chancellor, artist, fighter pilot: who airports got their names from

1 Takeover by Elon Musk: Donald Trump does not want... 2 Prominent US Democrat: Attack on husband: Perpetrator... 3 140,000 guests in exhibition on Bible translation 4 Darts EM: "Shit": Heavy damper for German... 5 Bundesliga: Freiburg is happy about Kübler's... 6 Bundesliga: Gladbach coach: Union is a "teaching... 7 "The Voice of Germany" 2022: These musicians... 8 Russian invasion: Ukraine: Russia despite partial... 9 Financing issues: Wüst expects a “strong solution”... 10 Working while sitting or standing: Ergonomics at the... 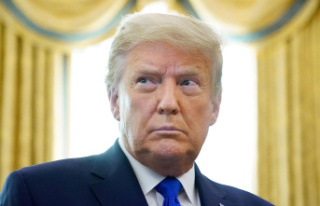 Takeover by Elon Musk: Donald Trump does not want...