First case of monkeypox in Sweden

A first confirmed case of monkeypox has been detected in Sweden, health authorities announced on Thursday, after a series of European and North American cases of this disease usually endemic in West Africa. 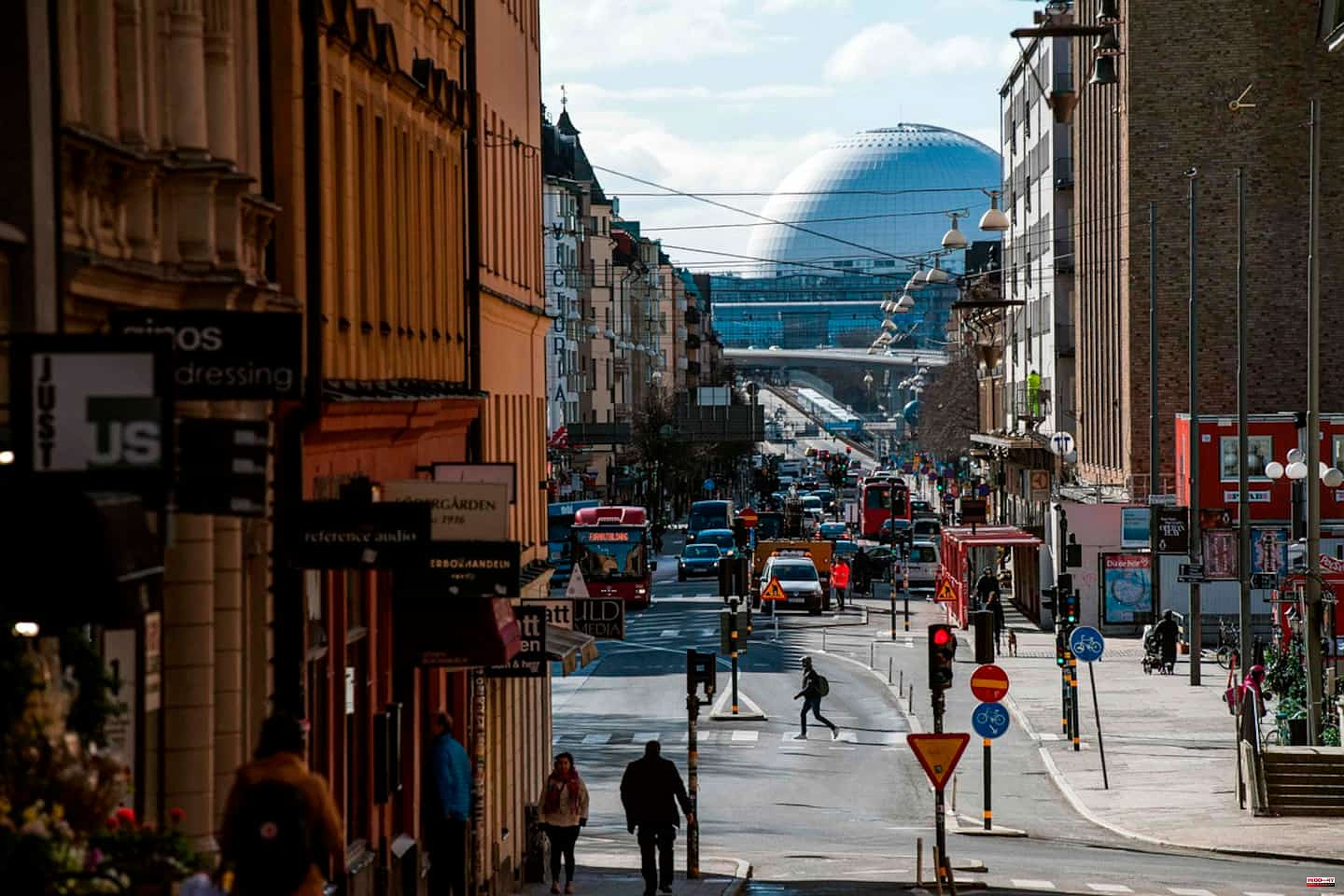 A first confirmed case of monkeypox has been detected in Sweden, health authorities announced on Thursday, after a series of European and North American cases of this disease usually endemic in West Africa.

• To read also: Monkey pox: around forty suspected or confirmed cases in Spain and Portugal

"A case of monkeypox has been confirmed in a person in the Stockholm area," the Swedish Public Health Agency said in a statement.

The infected person “is not seriously ill, but has received treatment”, explains the authority, saying that they do not yet know where and how the infection took place.

The authority “is now investigating with the regional infection control centers to find out if there are more cases in Sweden”, she specifies.

This uncommon disease usually manifests with fever, muscle aches, swollen lymph nodes, and rashes on the hands and face, like chickenpox.

The European Center for Disease Prevention and Control (ECDC) intends to publish its first risk assessment report "early next week", said the European Union agency responsible for diseases and epidemics.

The agency, which says it is "monitoring the situation closely", recommends "isolating and testing suspected cases and reporting them promptly".

Several dozen suspected or confirmed cases of monkeypox have been detected since the beginning of May in Europe and North America, raising fears of the start of the spread of this disease.

The UK, which first reported cases, detected from May 6, brought the total number of people infected to nine on Wednesday evening.

On Wednesday, Spain, Portugal, Canada and the United States, in turn, reported having spotted the presence of monkeypox, or what appears to be, on their territory.

The authorities want to be generally reassuring, thus emphasizing in Spain and Portugal that the disease is not very contagious between humans.

However, the increase in apparent outbreaks is worrying, and the World Health Organization (WHO) said on Monday that it was taking a close interest in the fact that some of the cases in the United Kingdom appear to have been transmitted within the homosexual community.

1 Movement 2 They call for partial strikes in urban transport in... 3 The video with the last images from 1970 of the Fonda... 4 Electricity fraud in Castilla-La Mancha represents... 5 The 2022 Book Fair: "a journey" and some... 6 Ancelotti: "We are where many others would like... 7 The PP accuses the Valencia City Council of being... 8 War in Ukraine: Russian soldier tried for war crime... 9 Scotland Yard ends partygate investigation with 126... 10 The miracle of Mykola, the Ukrainian who was tortured... 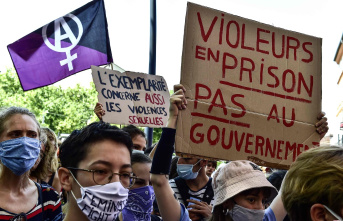