At least 36 people died in a fire at a factory in central China, according to state media. 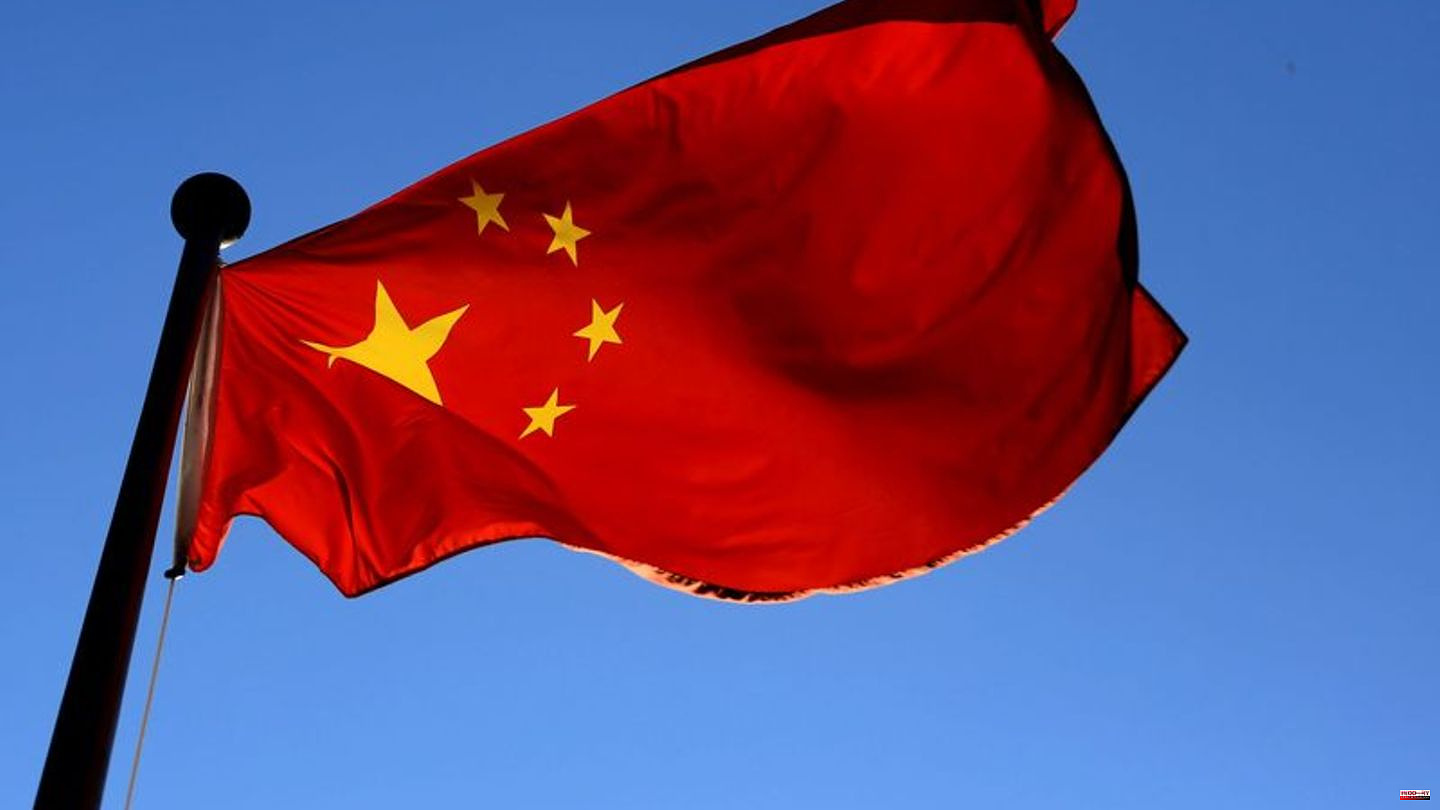 At least 36 people died in a fire at a factory in central China, according to state media. Two people were still missing, as reported by the CCTV television station on Tuesday. The fire broke out in the city of Anyang in Henan province on Monday and was extinguished by the evening.

No information was initially given about the cause of the fire. Two people were taken to the hospital with minor injuries, the reports said. More than 200 rescue workers and 60 firefighters were deployed. It was also unclear what kind of factory it was.

The disaster brings back memories of a similar fire in October 2007, when a fire at an illegal shoe factory in Hushi Village, southeast China's Fujian Province, killed at least 37 people. Many other workers were injured. The barred windows became a death trap for many. The police later arrested the owner of the factory.

Fires and industrial accidents occur time and again in China, which can be traced back to negligence and non-compliance with safety regulations. There was also a factory fire in Henan in 2018 that killed eleven people. House fires with serious consequences are also not uncommon in China. Five years ago, 19 people died in such a fire in Beijing. 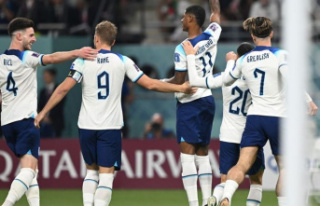