In view of the devastating forest fires in Europe in the summer, the EU Commission wants to invest 170 million euros from EU funds in firefighting. 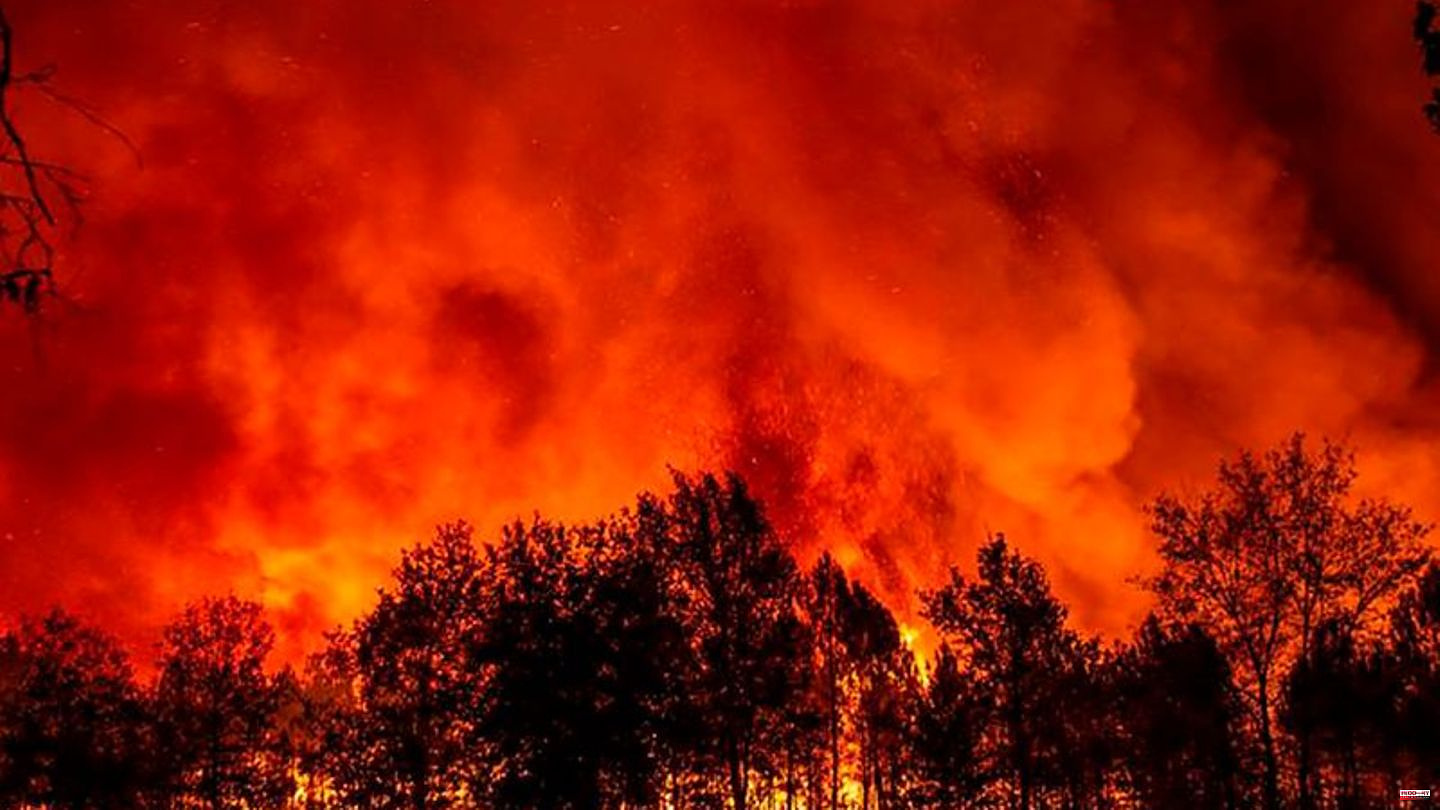 In view of the devastating forest fires in Europe in the summer, the EU Commission wants to invest 170 million euros from EU funds in firefighting. The money is to be used to increase the equipment of the EU civil protection mechanism to 22 aircraft and four helicopters from summer 2023, as the authority announced in Brussels on Wednesday. From 2025, firefighters should also have faster access to other means of air transport.

"Recent summers have clearly shown that more firefighting resources are needed at EU level," said Janez Lenarcic, Commissioner for EU Crisis Management and Slovenian. With more resources, the EU troops would then be able to react quickly and flexibly to forest fires. "Even in situations where fires break out in several member states at the same time." Because of climate change, it is no longer just the traditionally affected Mediterranean countries that are suffering from forest fires.

According to the announcement, eleven countries asked the EU for help in the fight against the flames in the summer of 2022. According to this, 33 aircraft and eight helicopters from the EU were used in support.

According to an earlier report by the EU Commission, around 7,000 square kilometers of forest in the EU had already burned up by August of this year - that's almost twice the area of ​​the Spanish Mediterranean island of Mallorca.

Compared to the worst year so far, 2017, the EU Commission recorded an increase of 30 percent in burned areas up to October 1st. 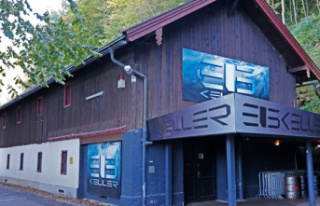