Every year again - for dog owners, New Year's Eve is a red rag. 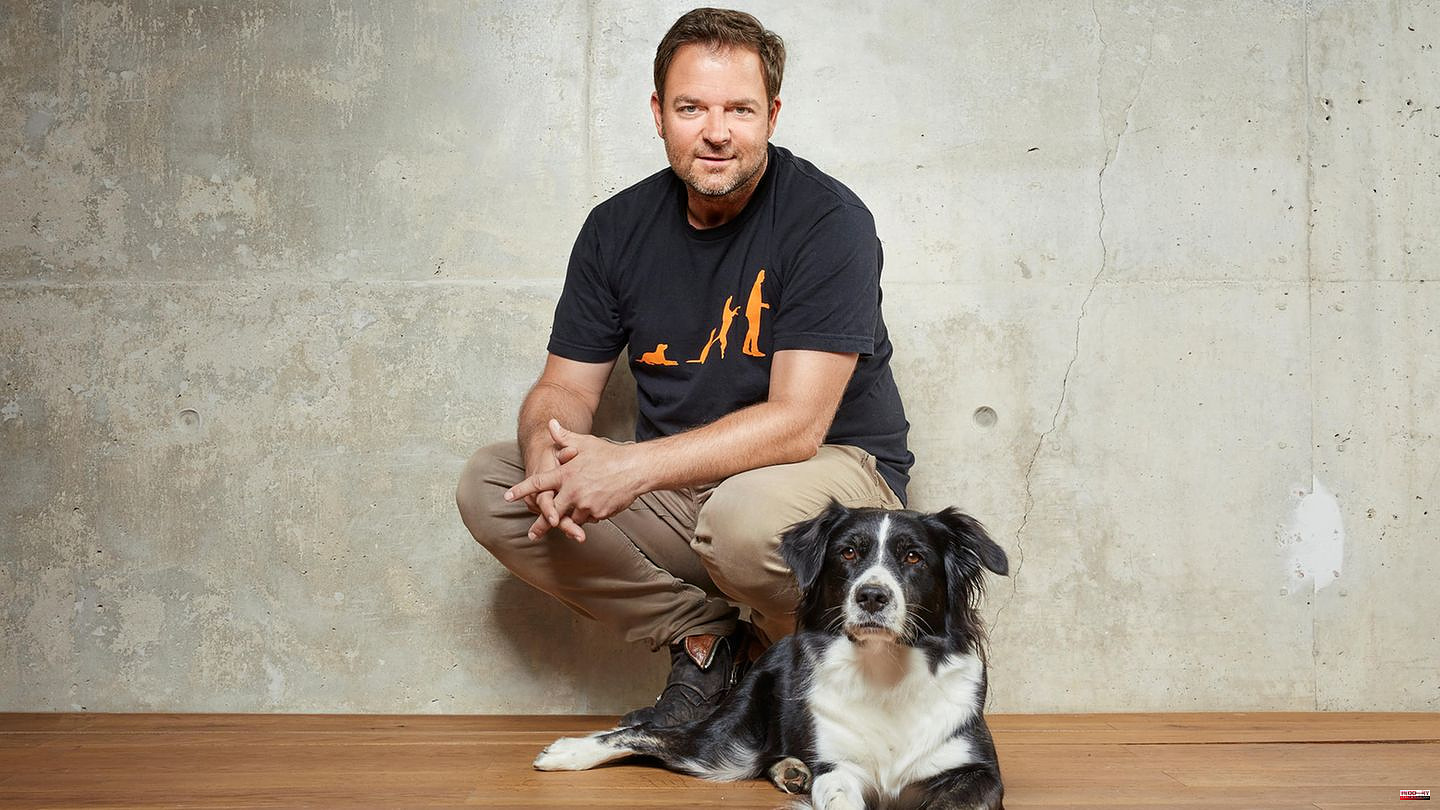 Every year again - for dog owners, New Year's Eve is a red rag. Very few animals get along well with firecrackers and rockets - and especially in big cities, people rarely show consideration. In some cases, a week before and a week after the New Year, there's a lot of shooting going on - and the four-legged friends suffer.

It is of course the worst on the night of January 1st. And one wonders how one can help the animals in these difficult hours. One tip has been popping up again and again in this context for years: eggnog – i.e. alcohol. This was popularized by Germany's best-known dog professional Martin Rütter, who refers to a veterinarian. Both receive criticism for this every year, but insist on it.

Rütter undeterred refers to the Ulm veterinarian Ralph Rückert, who wrote a lengthy text about the effects of alcohol on dogs, which contains many tips against fear. As early as 2018, the veterinarian wrote: "Alcohol, which dogs especially like in the form of eggnog, is of course – as we almost all know – in the correct dosage a very potent sedative with an anxiolytic effect. My Terrier Nogger (weighing almost 10 kg) gets a tablespoon of eggnog at 8 p.m. and 11 p.m. on New Year's Eve, and so far it has both tasted very good and I think has helped him considerably."

Years ago, Dr. Rückert tackled it hard - alcohol is described by many people as poison for the animal. That's true too - if you exaggerate. Therefore, the doctor provides some kind of guidance on how to calculate the correct amount. It looks like this:

Dog weight up to 25 kilograms: body weight in kilograms x 0.4 x 100 / percent of alcohol = total amount of alcoholic beverage to be administered in milliliters.

Dog weight from 26 kg to 50 kg: body weight in kg x 0.3 x 100 / percent of alcohol = total amount of alcoholic beverage to be administered in milliliters.

The total amount should always be divided into several portions, which should be given at intervals of two hours. Specifically, for a dog weighing 15 kilograms and eggnog with 20 percent by volume: a total of 30 milliliters, half at 9:30 p.m., the rest at 11:30 p.m., just before the firecracker apocalypse. The calculation: 15 kilograms times 0.4 times 100 divided by 20.

The Society for Animal Behavior Medicine and Therapy (GTVMT) expressly advises against this, writing: "There is no pharmacologically and medically justifiable reason to give the dog alcohol on New Year's Eve or in other anxiety-inducing situations." Among other things, the critics claim that the formula has mathematically reached the "limit of fitness to drive", which proves how strongly it affects the animals. A risk of addiction is also mentioned.

Rückert addresses the sometimes sharp criticism for this tip in a further text. In the article "Eggnog, the deadly danger for your dog!" he writes after a long comment on the GTVMT letter: "As mentioned at the beginning, I actually hate the reduction of my New Year's Eve articles to the topic of eggnog, because I also describe the perfect veterinary procedure at length. Absolutely nobody should be persuaded or may even be forced to give their dog liqueur. Anyone who doesn’t want to do that for whatever reason should stop. This article here is aimed exclusively at the many dog ​​owners who have noticed that a properly dosed and small amount of alcohol clearly helps your animal to get through this horrible evening reasonably well."

If there is time, hemp oil with cannabidiol (CBD) is an alternative. This is also reassuring, but cannot simply be dosed using a formula and without consulting the veterinarian, especially since the preparations should have been tested beforehand.

The list of tips from dog professionals on how dogs can best get through the night is of course much longer than just eggnog and hemp. The assistance is also last-minute tips, because effective therapy against anxiety requires longer training, says Rütter in his text.

To distract the dogs from the banging, you could, for example, serve a tasty snack that the dog can occupy itself with - Rütter names stuffed toys or solid chewing bones that the animals can work on. This releases happiness and calming hormones and distracts, according to the professional.

You can also try to reduce flashes of light by drawing the curtains and drown out the constant banging with music – but not too loud. Light classical music, such as Mozart, can help. Heavy metal and Wagner are discouraged.

You should also offer the animal a place to retreat, such as a small cave made of blankets. If the dog wants to go on the sofa instead and seek contact with people, Rütter asks that this be allowed, as the animal is signaling that it wants to seek protection near the person it trusts. Stroking expressly allowed!

However, caution should be exercised with drugs such as "Sedalin", "Vetranquil", "Calmivet" or "Prequillan". This only sedates the dog physically, but does not prevent the animal from hearing everything in detail. Medical treatment is only suitable in exceptional cases, when dogs suffer from "panic, uncontrollable states of anxiety", i.e. would harm themselves. Alternative medicine, such as globules or Bach flowers, would have no effect, according to Rütter.

Everyone agrees that one of the best ways to combat New Year's Eve anxiety is to go somewhere where nobody bangs your head because of a lack of people, or where it's forbidden - for example at airports. If nothing is spontaneously available, the dog professional recommends a longer drive across the country, preferably with subdued, classical music.

1 Macho influencer: After the arrest of Andrew Tate:... 2 Steven Tyler: He is said to have abused a 16-year-old 3 Corona wave in China: will compulsory testing come... 4 Russia and China: Putin invites Xi Jinping to a state... 5 Kindergartens: Four out of five group rooms need renovation 6 Turn of the year: Police prepare for many New Year's... 7 Accident: hotel fire in Cambodia: number of deaths... 8 Turn of the year: How the world wants to celebrate... 9 Workout: Arm and leg trainer for at home: How to build... 10 Ski jumping: No tour for women - DSV manager: "Injustice" 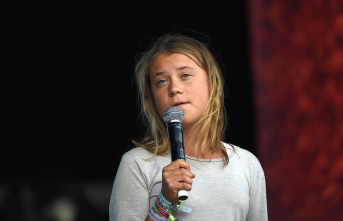 Macho influencer: After the arrest of Andrew Tate:...