Fire service: 30-year-old man dies after a fire in his apartment

A 30-year-old man in Berlin-Mariendorf died after a fire in his apartment. 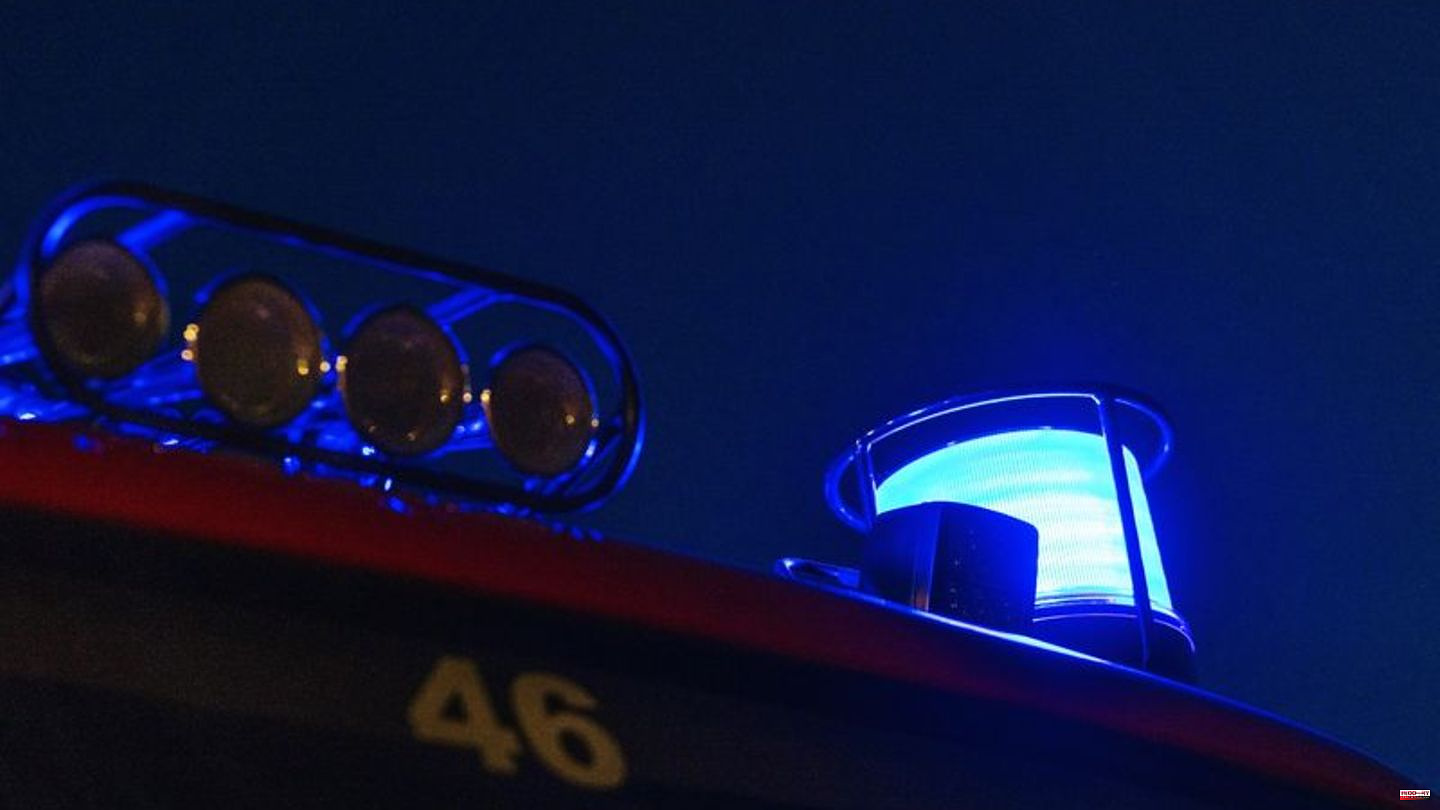 A 30-year-old man in Berlin-Mariendorf died after a fire in his apartment. The man was taken to a hospital on Wednesday evening, where he died a little later, police said on Thursday. Other residents of the apartment building were not injured. The police are investigating the cause of the fire.

According to the police, neighbors had heard loud noises from the 30-year-old's apartment on Didostrasse. When police and firefighters arrived, thick black smoke was pouring out of the ground floor apartment. According to the information, the bedroom burned. The man was rescued while extinguishing the fire. 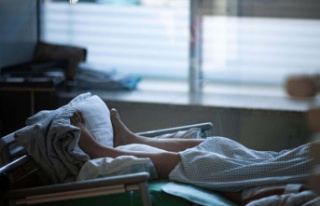