Fire in Heiligenhafen: Man hoards fireworks in his apartment and reaches for a cigarette – not a good idea!

A 25-year-old was injured in an explosion of fireworks in his apartment in Schleswig-Holstein. 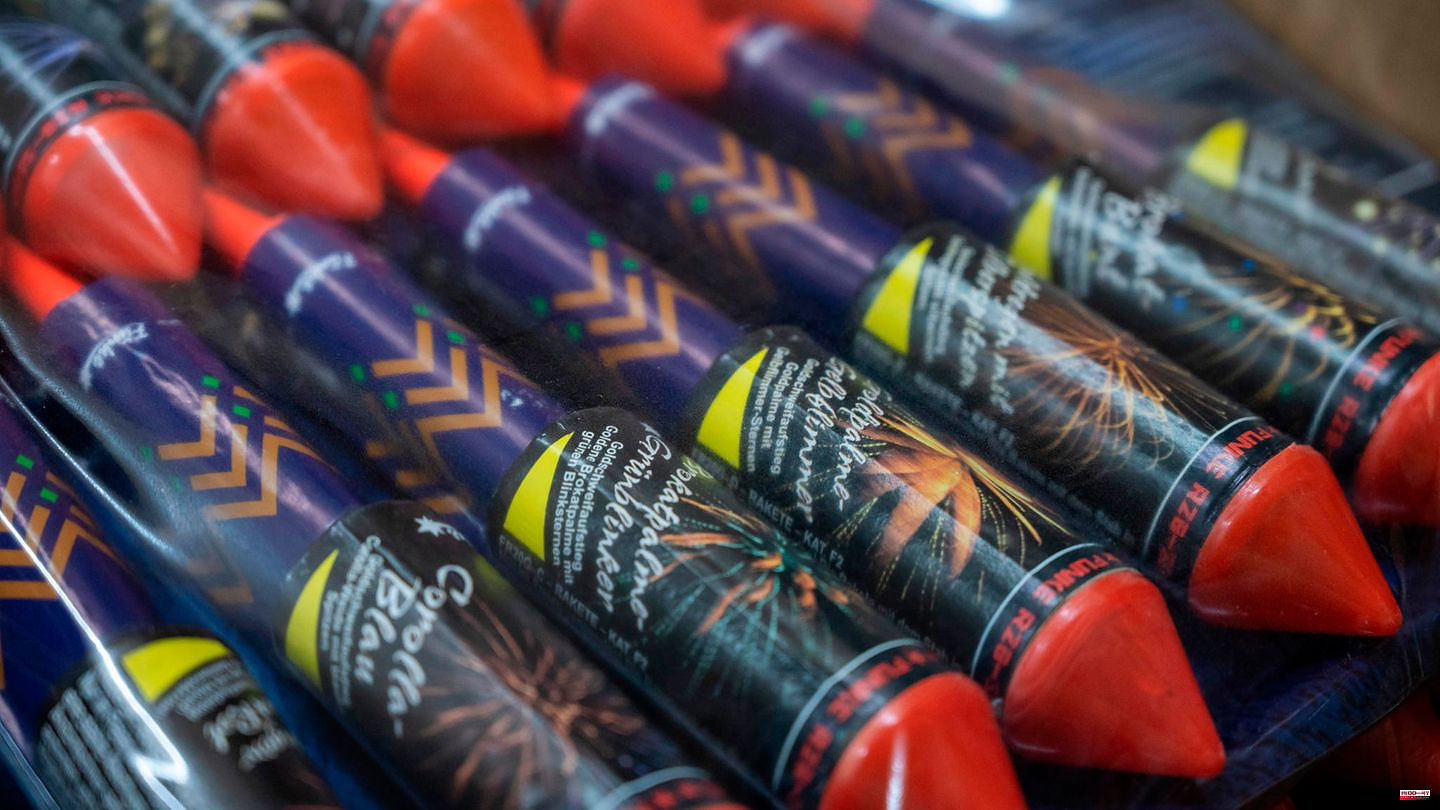 A 25-year-old was injured in an explosion of fireworks in his apartment in Schleswig-Holstein. According to his own statements, the man smoked in the apartment on Wednesday evening, whereupon the firecrackers exploded and a fire broke out, said a spokesman for the Lübeck police on Thursday. The man suffered burns and was taken to a hospital. The other residents of the house in Heiligenhafen were not injured.

The extinguishing and clean-up work took four hours. The explosive ordnance clearance service secured the remaining New Year's Eve firecrackers. The man's apartment is uninhabitable after the fire, the amount of property damage is not yet known. According to the police, the man had ordered the fireworks online. He now has to answer for negligent arson. 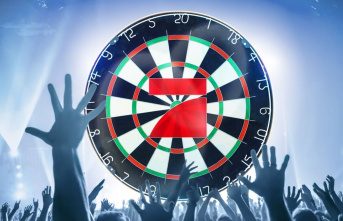