Fire: Fire on the Brocken: the last embers are extinguished

A week after the most recent fire broke out on the Brocken, the final extinguishing work is underway. 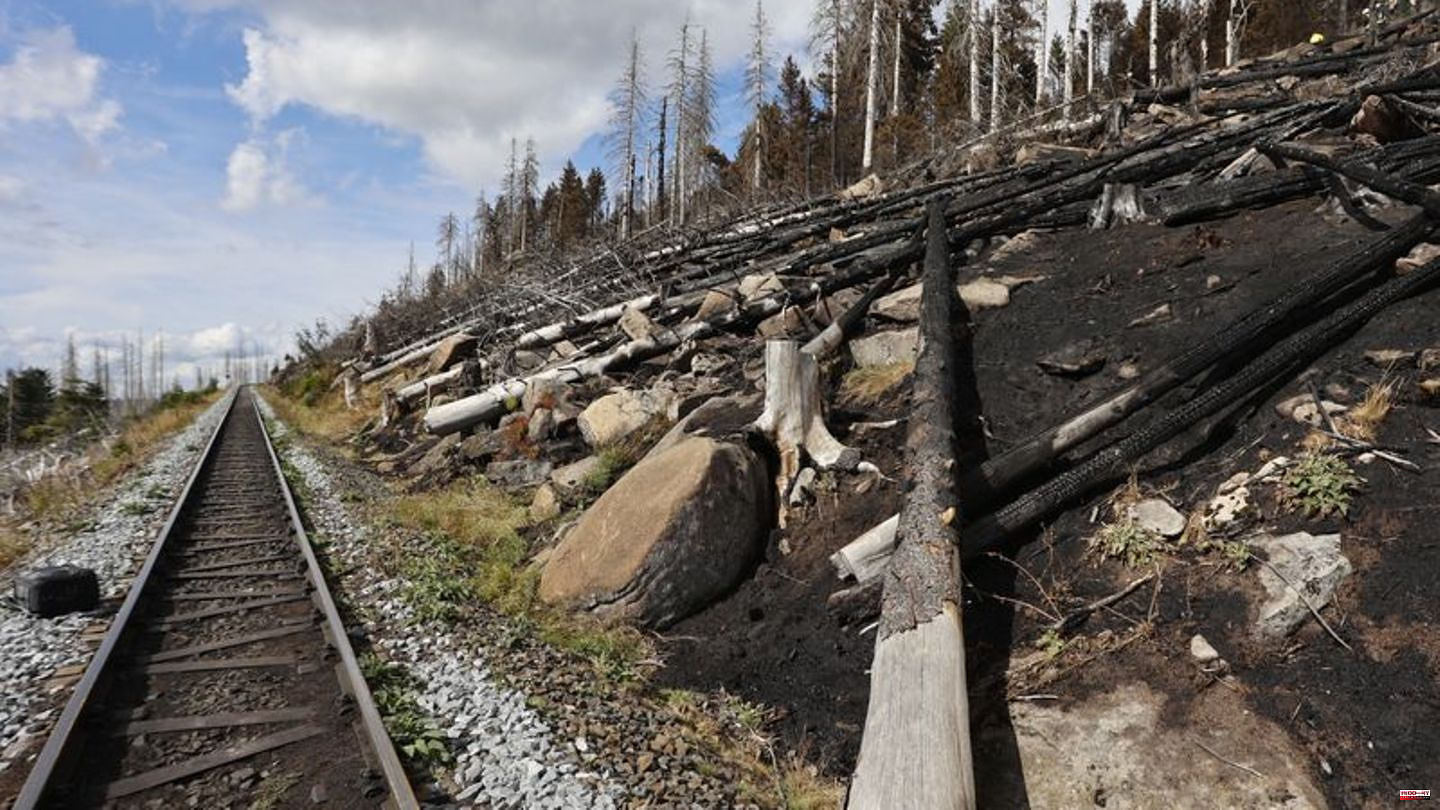 A week after the most recent fire broke out on the Brocken, the final extinguishing work is underway. The fire brigade is still fighting the last small embers, it said on Saturday. In addition, the clean-up work was underway. The extensive extinguishing technology, such as pumps and hoses, will be collected. However, the message "fire out" could still not be given. There are still around 50 emergency services in the area.

On Friday, thermal imaging from the air still showed low levels of heat on the ground. The remaining extinguishing work and a fire watch are planned until Monday morning, according to the city of Wernigerode. All helicopters and planes that helped extinguish the fire have since returned to their home locations. The disaster was declared over on Friday morning.

In the meantime, the Brocken plateau and the village of Schierke at the foot of the 1141 meter high mountain have reopened. The Harz narrow-gauge railways will not approach the summit up to and including Sunday. They are available with tank wagons and fire brigade trains on call, it said.

The fire was discovered on Saturday a week ago on the Goetheweg near the Goethebahnhof vantage point. The path to the Brocken is one of the most frequented hiking trails in the Harz National Park. Because of the inaccessible terrain, seven fire-fighting helicopters and two Italian fire-fighting planes fought the flames, which had meanwhile spread to 160 hectares. Hundreds of emergency services were deployed. The cause of the fire is still unclear. 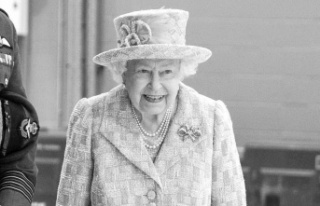 Queen Elizabeth II: Her coffin laid out in the Balmoral...