"Fiona": Hurricane leaves death and destruction in the Caribbean 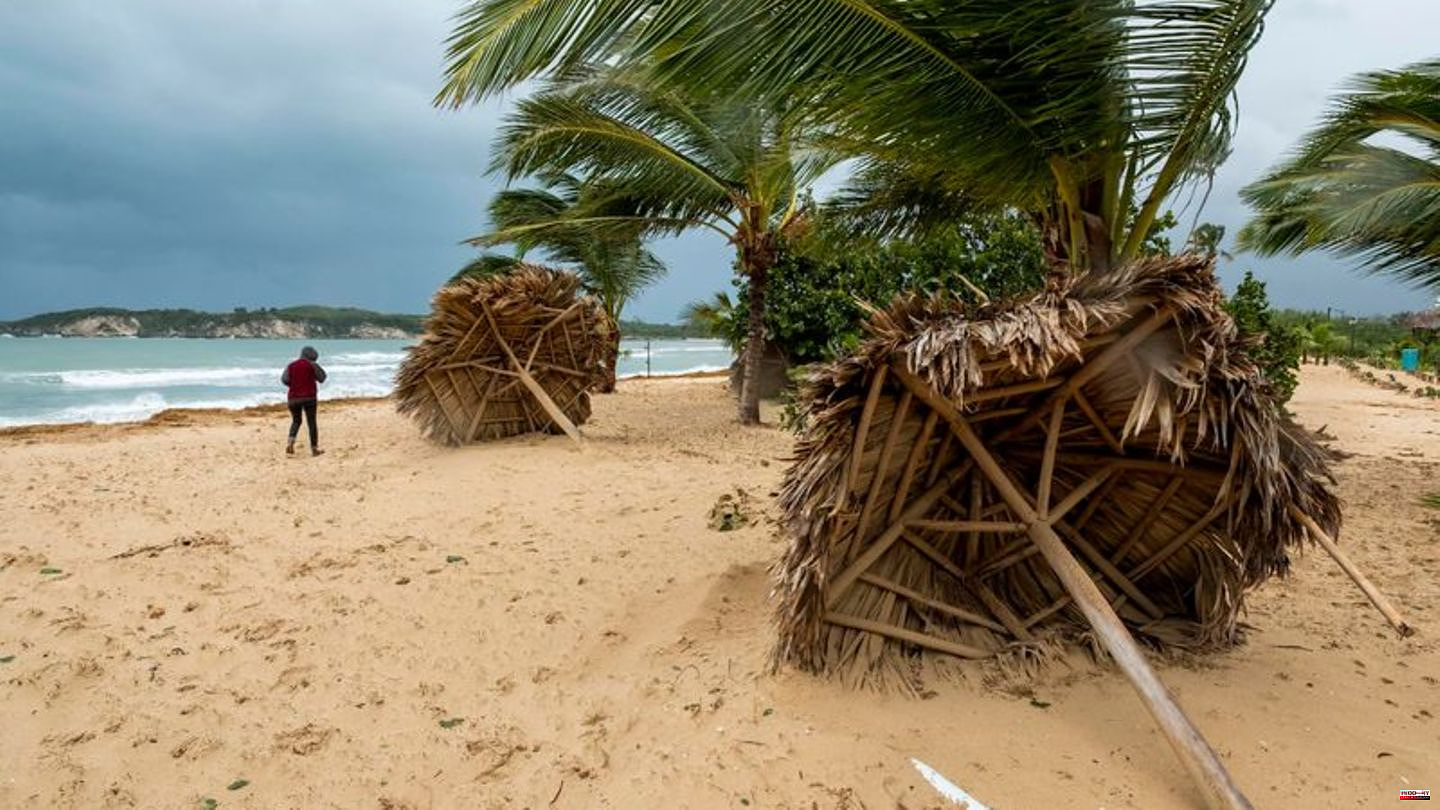 In the Dominican Republic, where the hurricane hit land on Monday in the east near the popular tourist city of Punta Cana, at least one person died, as the newspaper "El Día" reported early Tuesday (local time). The hurricane in Puerto Rico had previously killed at least two people, Governor Pedro Pierluisi told US broadcaster CNN.

Telephone call with US President Biden

According to the media, US President Joe Biden spoke to Pierluisi on the phone during his flight back from the Queen's funeral and spoke to him about help with the rescue and clean-up work in the US territory. The hurricane had raged on Puerto Rico over the weekend and caused, among other things, a complete power failure.

"Fiona" is now a level three (of five) hurricane in the direction of the Turks and Caicos Islands, which belong to Great Britain, as the US hurricane center announced on Tuesday. However, heavy rainfall and life-threatening storm surges could continue to occur in the east of the Dominican Republic, the situation report said. The country shares the island of Hispaniola with neighboring Haiti. 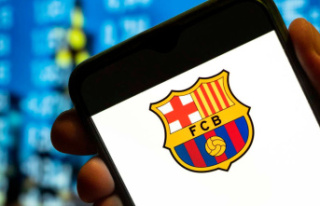