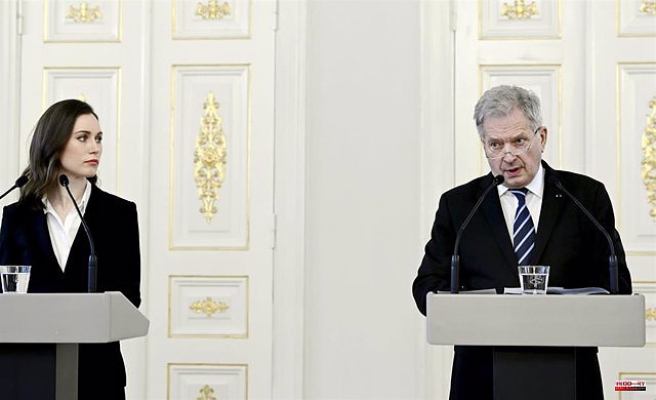 The president of Finland, Sauli Niinisto, and the country's prime minister, Sanna Marin, announced this Sunday the request for the country's entry into the North Atlantic Treaty Organization (NATO) with the intention of "maximizing" their options. after the Russian invasion of Ukraine.

The president, together with the Government's Foreign Policy and Security Commission, have already completed the corresponding report on accession, which will be presented to the Cortes Generales after approval by the Plenary Session of the Government.

After consultation with Parliament, Finland will formally request its entry to the organization, according to the statement published this Sunday on the Presidency website.

1 The price of electricity falls 33% this Sunday and... 2 Loquillo: open 24 hours 3 4 The government of Rueda: keeps all the councilors... 5 Finland formally approves its application to join... 6 Italy neutralizes a computer attack by pro-Russian... 7 Catalonia has lost more than 4,300 bank branches in... 8 Delivery of heavy weapons: Zorn: Ukraine only asks... 9 Farewell to non-alignment: Finland wants to become... 10 "Pressed for treason": Russian ambassador... 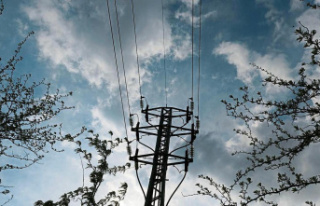 The price of electricity falls 33% this Sunday and...