The President of the Republic of Finland, Sauli Niinistö, and the Prime Minister, Sanna Marin, signed a joint statement on Thursday expressing their support for the country's entry into NATO "without delay". 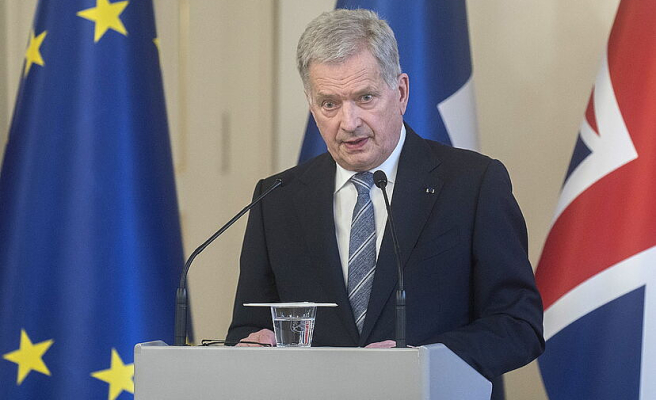 The President of the Republic of Finland, Sauli Niinistö, and the Prime Minister, Sanna Marin, signed a joint statement on Thursday expressing their support for the country's entry into NATO "without delay". And Russia's reaction has not been slow.

In the joint text, Niinistö and Marin point out that during this spring "an important debate has taken place on the possible accession of Finland to NATO", after the beginning of the invasion of Ukraine by troops of the Russian Federation on February 24. .

Both leaders point out that "it has taken time for Parliament and the whole of society to establish their positions on the matter", and to "establish close international contacts with NATO and its member countries, as well as with Sweden".

"Now that the time for decision-making is approaching," they add, "we declare that we have a common point of view." In the opinion of the president and the prime minister, "being a member of NATO "would strengthen the security of Finland", and as part of NATO "Finland would strengthen the entire defense alliance".

For this reason, they conclude, "Finland must apply to join NATO without delay", and they trust that the steps within the country that are still necessary to make this decision "will be taken quickly in the coming days".

For its part, Russia today warned Finland with response measures, including military-technical ones, following the historic decision of the country's leadership to support NATO membership, which endangers, according to Moscow, stability and security in the north. of Europe.

"Russia will be forced to adopt both military-technical and other response measures in order to counter the threats that have arisen to its national security," the Russian Foreign Ministry said in a statement.

1 The wide front of Yolanda Díaz does not achieve the... 2 Aragonès does not consider the Pegasus case closed... 3 Cleodolinda's sacrifice 4 Marlaska's cell phone was also spied on and an... 5 Violence in Sri Lanka: the president resigns and leaves... 6 The Government dismisses the director of the CNI for... 7 "Pegasus, if you're there, bring churros",... 8 Feijóo offers Sánchez an agreement to reinforce... 9 Errejón, acquitted of a minor crime of mistreatment... 10 Putin: "Russia fights in Donbas so that there... 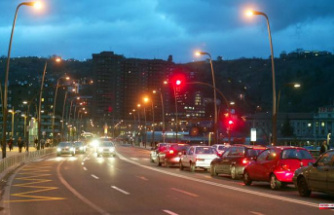 When can you run a red light without getting fined? 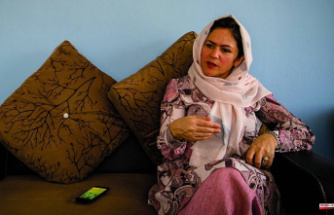 "The Taliban have grown stronger and are preparing to reach Europe" 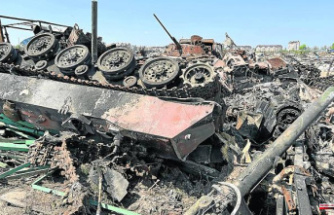 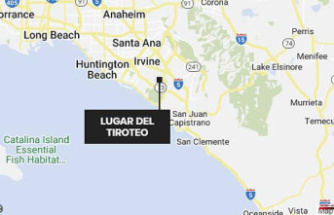 One dead in US church shooting 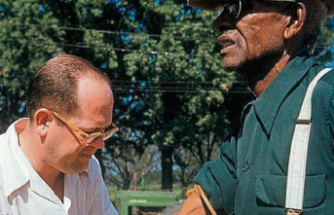 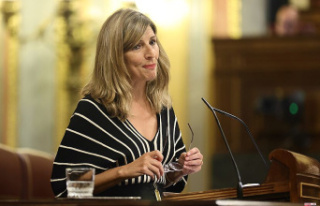 The wide front of Yolanda Díaz does not achieve the...