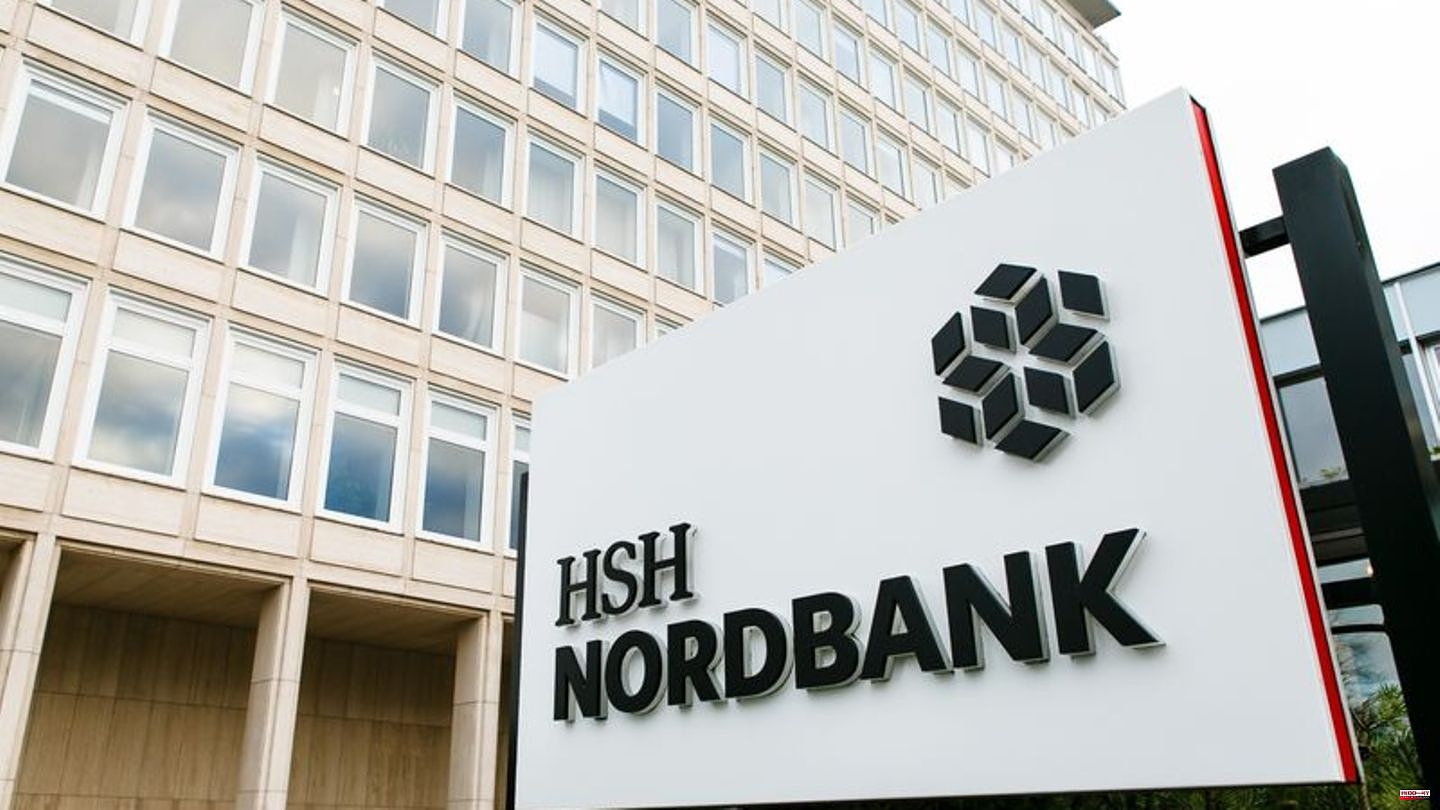 Hamburg's Mayor Peter Tschentscher sees the "Cum-Ex" business of the former state-owned HSH Nordbank sufficiently enlightened. The SPD politician told the German Press Agency that he does not expect that the expansion of the mandate of the Parliamentary Committee of Inquiry will bring new insights. The expansion of the order is more of a political maneuver by the opposition.

At the end of November, at the request of the CDU and the left, the citizenship had extended the commission of the investigative committee to include the investigation of the former Landesbank for Hamburg and Schleswig-Holstein. Originally, she had limited herself to the handling of the Hamburg authorities with the Warburg Bank, which was also involved in "cum-ex" deals, and possible political influence.

According to a self-initiated study between 2008 and 2011, HSH, which has since been privatized and renamed, had capital gains tax refunded in 29 cases that had not previously been paid. In 2014, she paid back around 126 million euros to the tax authorities.

He was very supportive "that the board at the time actively clarified the events and that this was done in exchange with the public prosecutor's office in North Rhine-Westphalia," said Tschentscher. All of this was also reported to the citizenship committees at the time. "There is no question left unanswered." 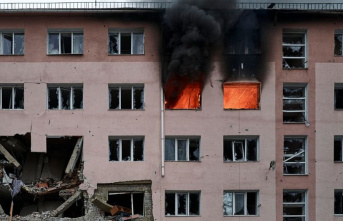