Finance Minister Christian Lindner expects costs of around 83 billion euros for the planned price brakes for electricity and gas in the coming year. 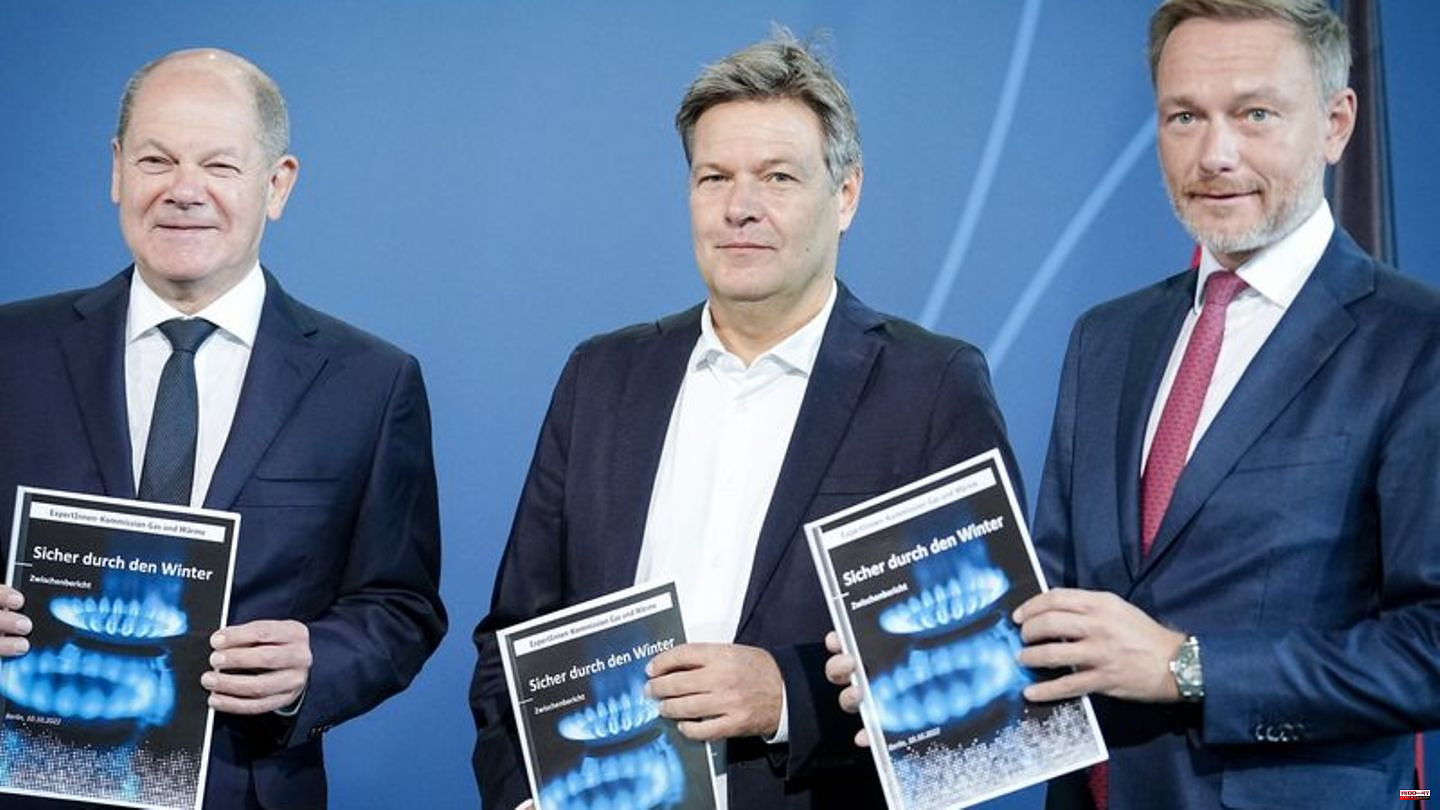 Finance Minister Christian Lindner expects costs of around 83 billion euros for the planned price brakes for electricity and gas in the coming year. This emerges from the business plan for the 200 billion special fund, which is available to the German Press Agency together with the revised draft budget for 2023.

The 200 billion euros to cushion the high energy prices should be sufficient until 2024, but the finance minister is already planning more than half of this for the coming year. Of this, around 15 billion euros are used for the stake in the ailing utility Uniper.

With the draft, the FDP politician is also proposing that the Bundestag spend around 153 million euros more than planned on integration courses for Ukrainian refugees. In addition, around 140 million euros more are earmarked for the supply of crude oil to the PCK Schwedt refinery, which is important for north-eastern Germany.

Numerous relief measures that have already been decided, such as the heating cost subsidy and the housing benefit reform with additional costs of 2.2 billion euros alone, also appear. According to the draft, the decision not to let the CO2 price rise in the coming year will also cost the federal government around 2 billion euros.

How much debt Lindner can and wants to take on in the coming year despite the debt brake is not clear from the template. However, it is foreseeable that more loans will be permitted than previously thought due to the poor economic expectations. In return, Lindner must also expect more expenses. According to the Minister of Finance, interest payments on old loans alone should add up to 38 billion euros.

Finances: Dressel: Half has submitted a property tax return

Alb-Donau-Kreis: Many questions about a deadly attack on the way to school
BREAKING NEWS 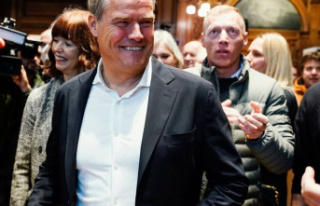