Filmmaker Oliver Stone, who met Putin several times, says Putin had cancer but has been cured

Film director Oliver Stone has claimed that Vladimir Putin previously recovered from cancer, amid speculation about the Russian president's health since he ordered the invasion of Ukraine. 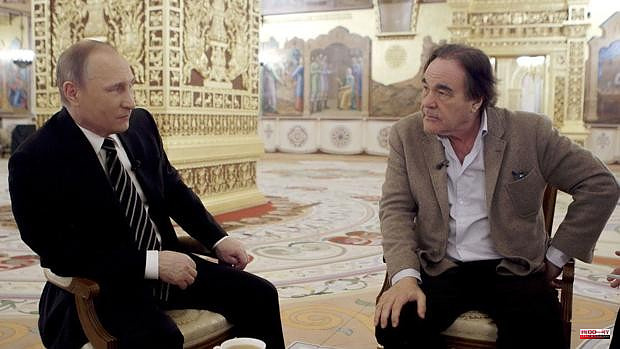 Film director Oliver Stone has claimed that Vladimir Putin previously recovered from cancer, amid speculation about the Russian president's health since he ordered the invasion of Ukraine.

The Oscar-winning filmmaker, who interviewed Putin for two years between 2015 and 2017 and again in 2019, said in an interview on the Lex Fridman Podcast published earlier this month: "Remember this, Putin has had this cancer and I think he's over it. . But he has also been isolated due to Covid ».

Stone's comments come after 'New Lines' reported earlier this month that a Russian oligarch, whom he did not name, had been recorded saying that Putin was "very sick with blood cancer".

'New Lines' quoted 'Bellingcat' researcher Christo Grozev, who said that, in March, officers from the Federal Security Service (FSB), Russia's main security agency, were sent a memorandum to dispel the rumors about the president's health.

Stone conducted more than a dozen interviews with Putin over two years for "The Putin Interviews," a four-part documentary that premiered in 2017. Stone also interviewed Putin at the Kremlin in June 2019. During one of the interviews for documentary, Putin revealed that he was a grandfather, a rare public comment on his personal life.

Asked why he thought Putin invaded Ukraine, Stone told the podcast, "Maybe he lost contact, contact, with people." Stone added that Putin appeared "not well informed" and suggested that he had overestimated "the degree of cooperation" Russian forces would receive from ethnic Russians in Ukraine. The filmmaker said he was just speculating, but added that he believed Putin "didn't assess the situation correctly."

The director, who has been highly critical of US foreign policy, said there was "a wall of propaganda like I've seen in the West, including France and England" about the Ukraine invasion. He added: “It is the nature of false flag operations when you create this propaganda. 'They are going to invade. They are going to invade. And when they invaded, the United States was completely ready." "Putin theoretically fell into this trap set by the United States," Stone added. 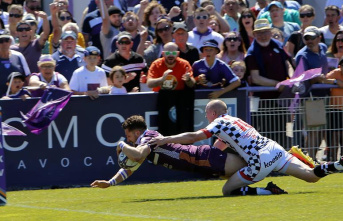