Arrested last week in Tehran, Iranian filmmaker and opponent Jafar Panahi must serve a six-year sentence, according to a verdict issued in 2010, the Judicial Authority announced on Tuesday July 19 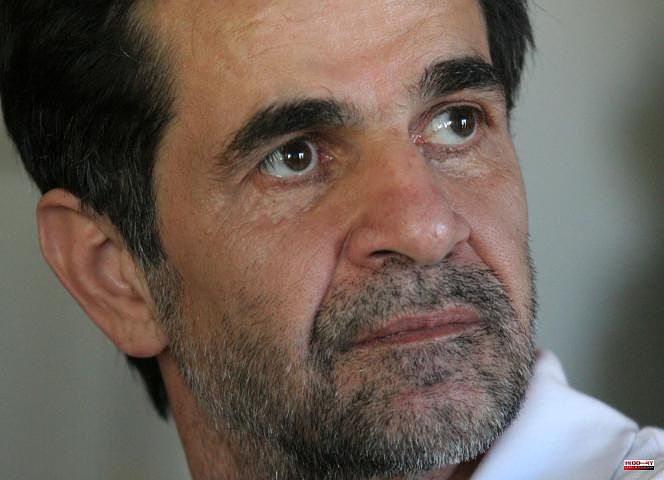 Arrested last week in Tehran, Iranian filmmaker and opponent Jafar Panahi must serve a six-year sentence, according to a verdict issued in 2010, the Judicial Authority announced on Tuesday July 19. The 62-year-old Panahi, one of Iran's most award-winning filmmakers, "was taken to Evin Detention Center to serve his sentence," justice spokesman Massoud Setayechi said. during a press conference.

A dissident artist, Mr. Panahi was arrested and then sentenced in 2010 to six years in prison and a twenty-year ban on directing or writing films, traveling or even speaking in the media. However, he continued to work and live in Iran. He was convicted of "propaganda against the regime" after supporting the 2009 protest against the re-election of ultra-conservative Mahmoud Ahmadinejad as President of the Islamic Republic. Detained for two months in 2010, he lived under a conditional release regime that could be revoked at any time.

The filmmaker notably won a Golden Lion in 2000 at Venice for Le Cercle, and the Screenplay Prize at Cannes in 2018 with Three Faces, three years after the Golden Bear in Berlin for Taxi Tehran.

On July 11, Mr. Panahi was arrested upon his arrival at the Tehran prosecutor's office to follow the case of another award-winning director, Mohammad Rasoulof, detained since July 8 with his colleague Mostafa Al-Hamad. The filmmakers had denounced, in mid-May, in an open letter the arrest of several of their colleagues by the authorities and the repression against demonstrators in Iran.

In recent times, the Iranian authorities have arrested many people, including a figure of the reform movement, Mostafa Tajzadeh, arrested on July 8 in Tehran. Mr. Tajzadeh "is currently in pre-trial detention in Evin" and "has been charged with gathering and collusion against state security and propaganda against the Islamic Republic", Mr. Setayechi explained on Tuesday.

Former deputy minister under the government of reformer Mohammad Khatami (1997-2005) and aged 65, Mr. Tajzadeh had run for president in 2021 as a "citizen, reformist" and "political prisoner for seven years" . He was previously arrested in 2009 before being released in 2016 and has been campaigning for several years for "structural and democratic changes" within the Islamic Republic.

On Friday, France called for the "immediate release" of Iranian filmmakers and "other Iranian personalities committed to defending freedom of expression in their country", citing a phenomenon illustrating "the worrying deterioration of situation of artists in Iran”.

1 Ivorian soldiers detained in Mali: the junta calls... 2 Italy seals increase in gas supply from Algeria 3 Should you let townspeople burn up in the heat? 4 "I'm not feeling too well right now,"... 5 Putin's murderous plan for the new phase of the... 6 Whether dish washer or dentist - how our bureaucracy... 7 Saving gas in schools? "Each additional student... 8 For bookmakers, the winner in the competition for... 9 According to the IMF forecast, Germany's growth... 10 More money, fewer sanctions - this is how the SPD... 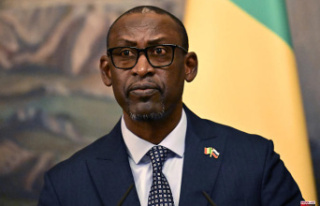